Things We Saw Today: Plagiarism Is Bad. Getting Words You Plagiarized Tattooed on Your Body Is Next-Level Terrible Idea 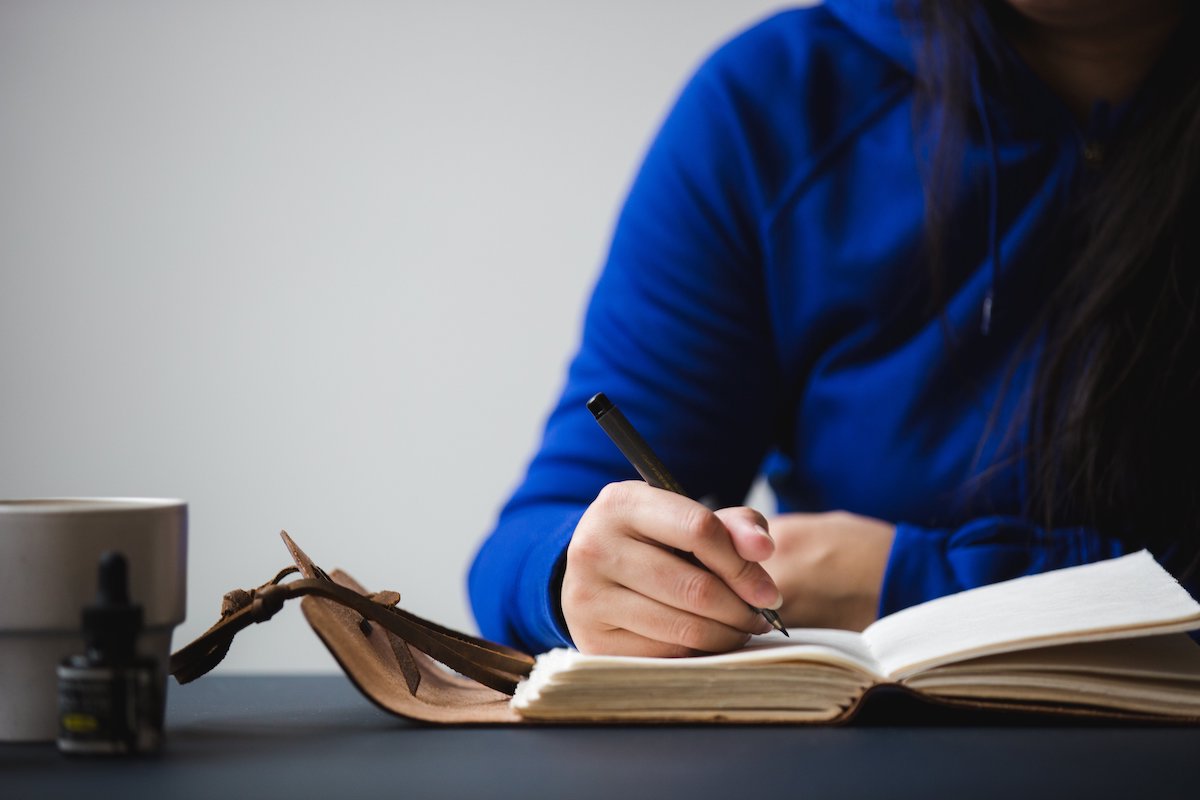 Poetry Twitter is in the midst of a baffling scandal right now, as a young poet named Ailey O’Toole was outed as having plagiarized work from a number of other writers after one of her poems was nominated for a Pushcart award.

A poem that plagiarizes me was nominated for a Pushcart. I HOPE WE WIN!

The whole story is wild, as more and more of O’Toole’s poems were outed as having been stolen. As for O’Toole, she actually apologized to McKibbens (who posted that tweet), trying to pass her “borrowed lines” off as having been inspired by McKibbens. But she clearly felt comfortable enough with the lifted lines and proud enough of her vague wording, to the point where she actually had a line from the poem tattooed on her body.

This is especially upsetting because, as with so much poetry, the images O’Toole lifted were largely about trauma and other incredibly personal issues.

Over at Vulture, you can read a breakdown of the whole chronology of the plagiarism and the “Scooby Doo-esque” fallout, along with Poetry Twitter’s takes on everything. And if you’d like to read poetry by McKibbens, you can do so here and buy her collection here.

What did you all see out there in the wide world of the web today?