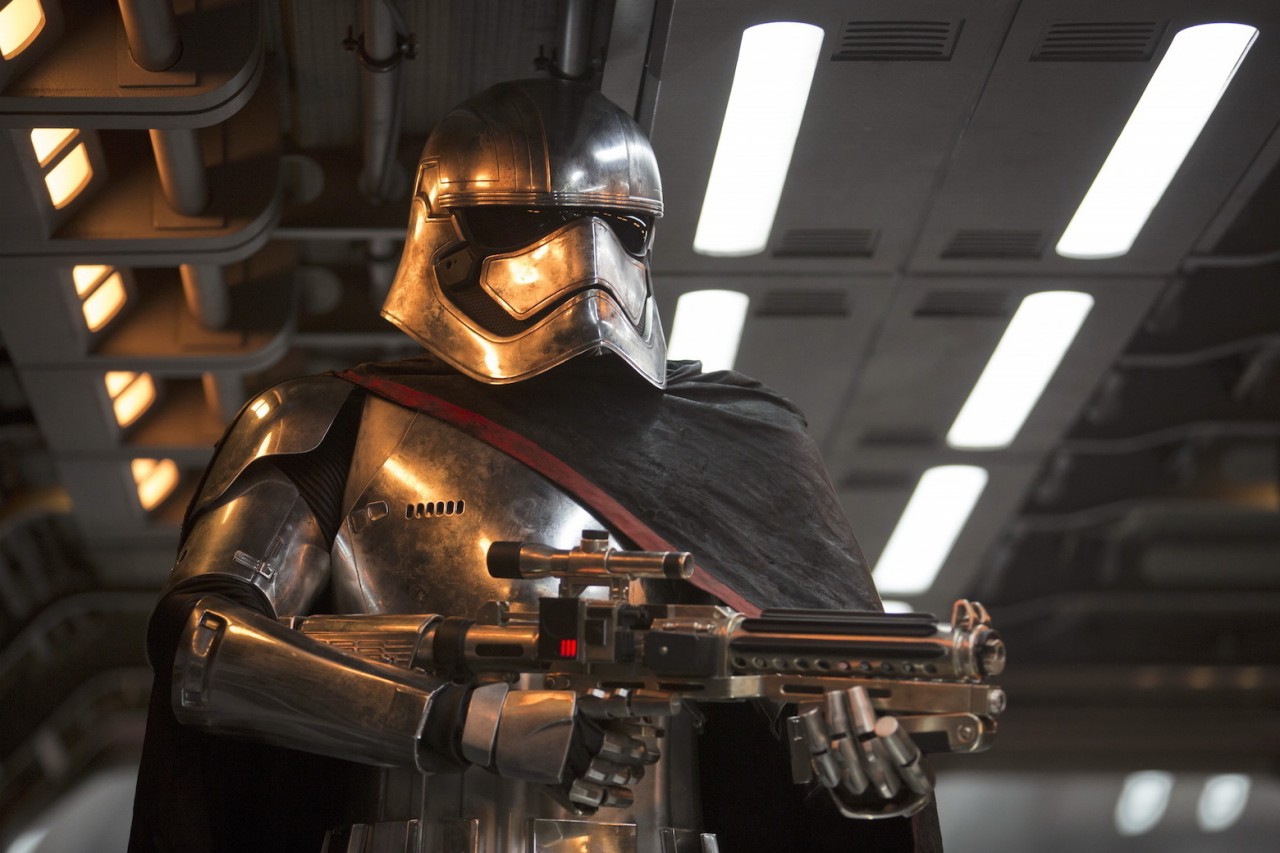 As an expecting parent, you’re faced with a myriad of questions. Which stroller is the best? Should I co-sleep or use a bassinet? Breast or bottle? But the biggest decision you make is choosing what to name your offspring. Your child’s name is the very first thing you give them, so you want to make sure it’s something they can be proud of. And even more importantly, that it’s a name that won’t make their lives a living hell.

Which brings us to this new post in the AITA subreddit. In case you’re not familiar, AITA (Am I the Asshole?) is a subreddit where people ask for community judgment over their choices, aka my favorite place in all of the internet.

The post is about a Star Wars-loving couple who want to know if they are the a-holes for naming their daughter after a Star Wars character. Now we here at TMS love Star Wars and LOVE nerd love. There’s nothing wrong with giving your kid an unusual, geeky, or quirky name. And there are plenty of cool Star Wars names to choose from: Luke, Leia, Han, Lando, Padme … but this couple has decided to name their kid Captain-Phasma.

AITA for wanting to name my daughter after a Star Wars character? https://t.co/9VInUEMXCk pic.twitter.com/eYnluiUYi1

That’s right, Captain-Phasma. The hyphen is a puzzling choice, which he describes as “The whole name, like Mary-Kate”, but honestly that’s the tip of the iceberg in this scenario. The husband who wrote the post chose the name because “Our daughter should be both respected and feared.” Ah yes, very cool and normal aspirations for your children! This is what happens when you name your kid after a space nazi.

AITA Reddit has had many baby name posts over the years, usually with people who want to name their kids after pop culture characters. But here’s the thing: there are plenty of rad pop culture names to choose from. And then there are the absolutely absurd names like Captain-Phasma, which will not only doom your child to a lifetime of bullying, but have a potentially negative impact on their life as they navigate bureaucracy.

Yes, baby names go in and out of fashion. And pop culture does have an influence on what names are in vogue. Since Game of Thrones, names like Arya and Dany have grown in popularity. But pity the kids whose parents named them Khaleesi, only to see their little breakers of chains now be synonymous with genocidal maniacs.

Unusual names can be a great way to distinguish your child from the 30 other Davids and Emilys in their class. But there’s a difference between a pop culture tribute and a straight-up albatross around your kid’s neck. Children are human beings, not a Funko Pops. If you want to name something after a head-scratchingly specific pop culture reference, get a pet.

And while the post may likely be a trolling effort, many took to Twitter to ask the important questions about the future Captain-Phasma:

“We named our daughter after a Star Wars character”

That’s fine! Why all the hate? There are plenty of normal names in Star Wars to name your chi-

The only friend a child named “Captain-Phasma” would be able to make is X Æ A-12. https://t.co/MTmEwyCGMJ

Naming your daughter “Captain Phasma” is pretty much saying “We’re really excited for you and your potential, but ultimately you’re going to end up a huge disappointment.” 😂 pic.twitter.com/KZXeLf7EUu

Captain Phasma famously got her name and look thanks to JJ Abrams’ love of PHANTASM, so I suggest this couple name their daughter The Tall Man instead. https://t.co/Dm7iZ0mViI

Captain Phasma would approve of this message and would delight in training your child to be a bloodthirsty warrior. https://t.co/0zPBmDP5By

when i say star wars has the worst fandom, i am not exaggerating. https://t.co/u5cwhAxsit

Now if you’ll excuse me, I need to change my son’s diaper. Little Darth Maul Steiner can’t do it himself!