Don’t Miss Harry Potter and the Cursed Child at NYCC

The boy who lived descended on New York Comic Con this year and we all cried. 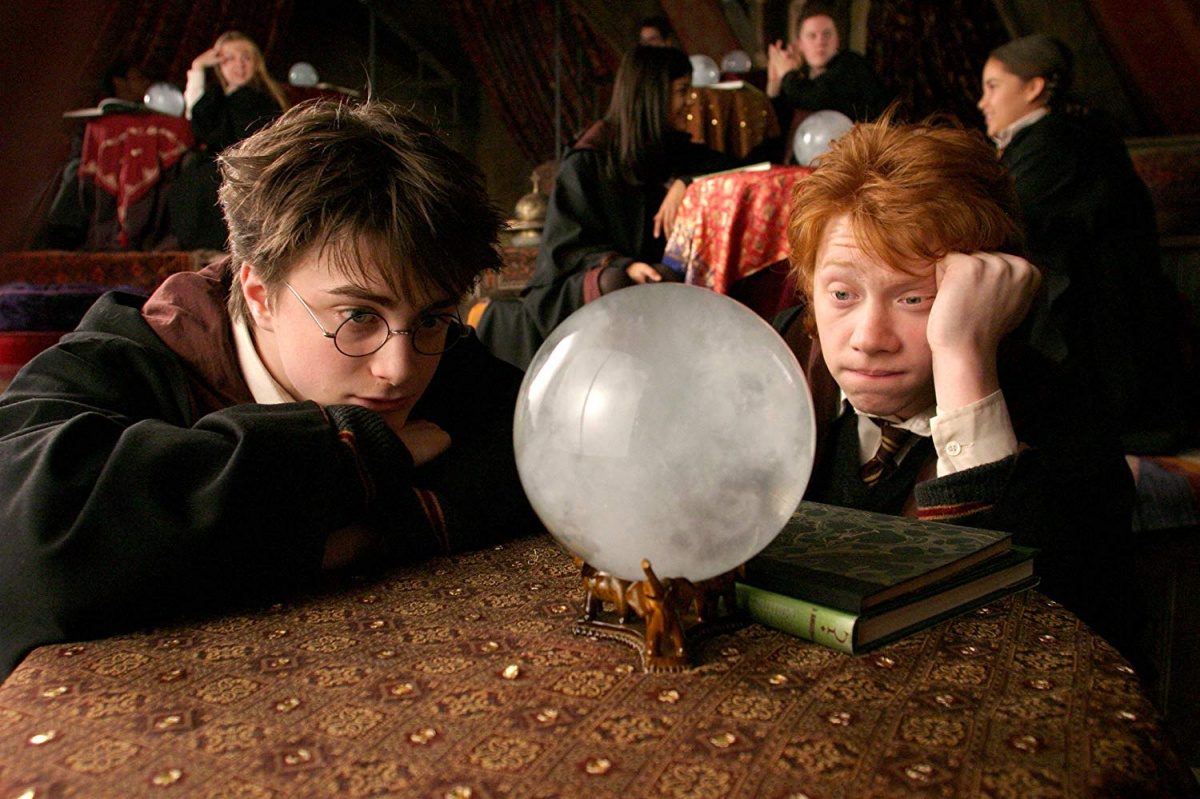 While Harry Potter hasn’t really been the focal point at New York Comic Con in recent years, this year it seems as if Harry Potter and the Cursed Child really wanted to make fans experience the magic. The panel was one of the first at this weekend’s convention, and it drove home the fact that the casting for Harry, Ron, and Hermione couldn’t have been more perfect.

The show itself is a beautiful representation of why we love Harry Potter. Focusing on Harry as an adult, the cast talked a lot about the themes of the show and how they read to those people who haven’t had the series in their lives growing up. While it is still a part of the Harry Potter series, it doesn’t make it so those who are new to Harry and his friends don’t know what is going on.

As the panel went on, it became hard to stick to the show’s #KeepTheSecrets rule. When the questions got introspective about the characters, the actors had quite a hard time not sharing more of the details of the show. Or, more specifically, Alex Price loved to just drop spoilers for the entire cast to stare at him.

The big news that came out of the panel was that November 2nd would usher in the release of a Cursed Child soundtrack with the score that Imogen Heap made for the show. And yes, “Hide and Seek” is actually in Harry Potter and the Cursed Child but if you get to go to the show, you have to listen really hard to make sure you’ve caught it.

Honestly, it was just nice to see the cast interacting together outside of their characters (even if they are all very similar to who we see on stage). If you didn’t know beforehand, Jamie Parker (who plays Harry) sings and, lucky for us, the entire cast all but bullied him into doing so.

After Jamie sang, the panel concluded with one last question about the show before the cast headed to the pensieve exhibit on the floor, where you can relive the memories of some of your favorite characters! If you pick Harry, please note that his memories are maybe some of the saddest of the series. (The first one I played was Harry walking with the resurrection stone and now I’m super sad.)

I think we’re going back…. #NYCC

The cast will be at the convention for a signing on Friday and after that, you can catch them on Broadway throughout the week in Harry Potter and the Cursed Child. Beware, you’ll cry your heart out but at least you’ll be with the boy who lived once again.