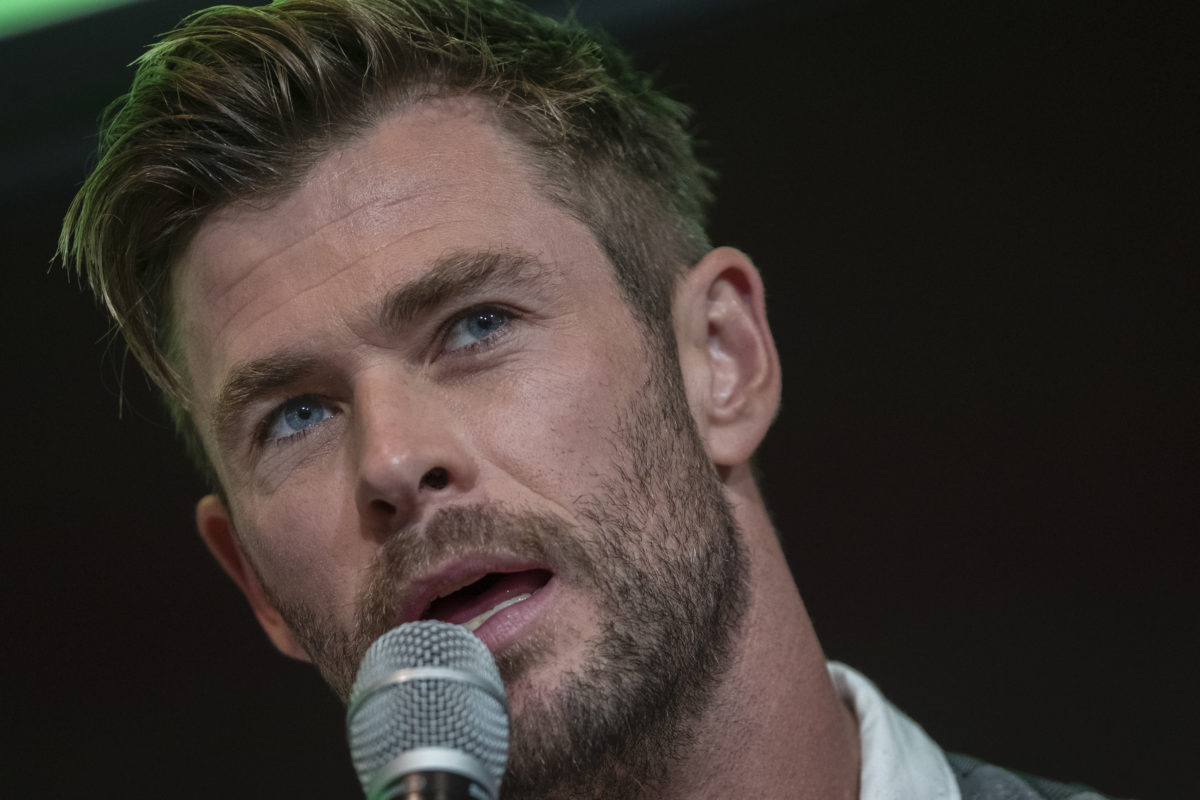 From across the globe, celebrities, influencers, and regular folk are uniting to raise funds to help Australia fight and recover from the devastating bush fires raging across the country – a disaster born of climate change.

The fires in Australia have affected more than 12.35 million acres of land, killed at least 24 people and displaced or killed over 480 million animals as they have raged across the continent. The fires may have been started by careless humans who are facing legal charges for their actions, but the blazes were fueled by climate change and the hottest summer on record for the country.

But other humans are helping in the fight and even come Asgardians and Atlanteans. Nicole Kidman and husband Keith Urban, whose home is under threat from the fires, have donated $500,000 to Rural Fire Services.

Our family’s support, thoughts, and prayers are with everyone affected by the fires all over Australia. We are donating $500,000 to the Rural Fire Services who are all doing and giving so much right now. – KU pic.twitter.com/9dLtNrFAne

Chris Hemsworth also took to Twitter to pledge $1 million to the effort and plead with fans to help as well.

Hi everyone. Like you, I want to support the fight against the bushfires here in Australia. My family and I are contributing a million dollars. Hopefully you guys can chip in too. Every penny counts so whatever you can muster up is greatly appreciated.https://t.co/KcBpMe7QvY pic.twitter.com/gYuA4LELZM

Elton John has also donated $1 million and Phoebe Waller-Bridge’s Golden Globes suit will be auctioned off to support the effort.

Comedian Nick Kroll used a recent show in Melbourne to fundraise, and will also be donating his fee from the performance.

We raised $4.6k at my show last night in Melbourne which (along with my fee) will be donated to @CFA_Members to combat the #VicBushfires. You can #fightfirewithafiver here: https://t.co/20bns08gRc pic.twitter.com/jruNpXzKNi

But some of the most impressive fundraising has come from people who don’t take home millions in paychecks, like Kaylen Ward, aka “The Naked Philanthropist” an Instagram adult model who raised money by sending nude pictures to anyone that provided her with proof of a $10 or more donation. At this point, Ward claims that she has raised over $500,000 for the effort. We love the innovation here: it’s another example of how sex work is real work and sex workers deserve respect.

Even with so much fundraising and support for the firefighters and affected communities, Australia is still in the height of fire season and the bushfires continue to burn. Here are some of the places that these personalities are supporting where you can donate directly:

These donations matter, but they are only a short-term solution to the long-term catastrophe of climate change. It’s only through changing our reliance on fossil fuels and lobbying for major change that we will be able to prevent more disasters like this in the future.