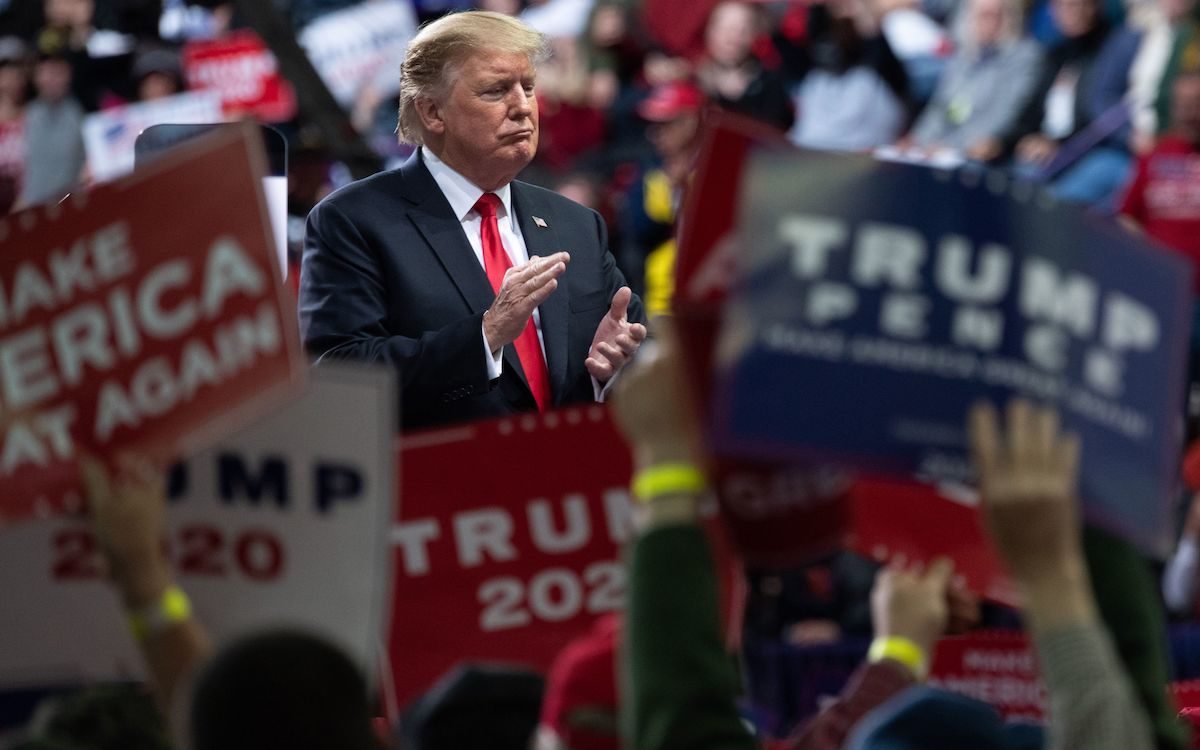 On Tuesday, the New York Times published their findings regarding ten years of Donald Trump’s previously undisclosed tax information–something he has refused to do himself, despite decades of precedent for presidential candidates doing so. It’s been clear that he’s hiding something (or a number of somethings). The biggest revelation from this report is that Trump is terrible at business and absolutely incredible at losing money.

The documents (which are not the tax returns themselves but IRS summaries) cover 1985 to 1994, a time when Trump was branding himself as an expert businessman. He wrote The Art of the Deal during that time. In reality, his businesses were hemorrhaging money. In multiple years, he lost more money than nearly any other individual taxpayer. Over the course of the decade, he lost a total of $1.17 billion.

“Mr. Trump was able to lose all that money without facing the usual consequences — such as a steep drop in his standard of living — in part because most of it belonged to others, to the banks and bond investors who had supplied the cash to fuel his acquisitions,” writes the Times. “And as The Times’s earlier investigation showed, Mr. Trump secretly leaned on his father’s wealth to continue living like a winner and to stage a comeback.”

One major benefit of losing so much money is that it meant for eight of those ten years, Trump didn’t pay any income tax whatsoever. (Elizabeth Warren’s ultra-millionaire tax sure sounds pretty appealing right about now, doesn’t it?) And, as with pretty much everything Trump says and does, there’s an old tweet for that.

Trump took to Twitter to defend his extreme losses, but his choice of defense is basically “It wasn’t business failure, it was deliberate tax fraud.”

….you would get it by building, or even buying. You always wanted to show losses for tax purposes….almost all real estate developers did – and often re-negotiate with banks, it was sport. Additionally, the very old information put out is a highly inaccurate Fake News hit job!

Meanwhile, the cogs in the Fox News propaganda machine are choosing to spin this as a positive. Ainsley Earhardt said on-air, “If anything, you read this and you’re like ‘Wow, it’s pretty impressive, all the things that he’s done in his life. It’s beyond what most of us could ever achieve.”

I mean, technically, she’s right. I don’t expect to ever lose a billion dollars in my life.

A big takeaway from the Times’ report is just evidence of what we already knew: that Trump is more interested in brand than substance. It’s about the illusion of success over actual success. Trump sold himself as a billionaire and an expert businessman as his actual businesses were losing millions. He managed to stave off his own financial ruin after the 1987 stock market collapse by posing as a “corporate raider.” He would suggest publicly that he was going to take over a company and benefit from the resulting stock bump. Eventually, investors stopped taking him seriously, realizing he was never going to follow through on the power his image bought him.

He ran a presidential campaign on the image of a successful businessman. It’s shameful and tragic that he was successful in convincing so many people that there was any substance at all to that image when there never has been. The New York Times’ findings paint a picture of a con man, and nothing about that has changed.