Hope it's a trend! 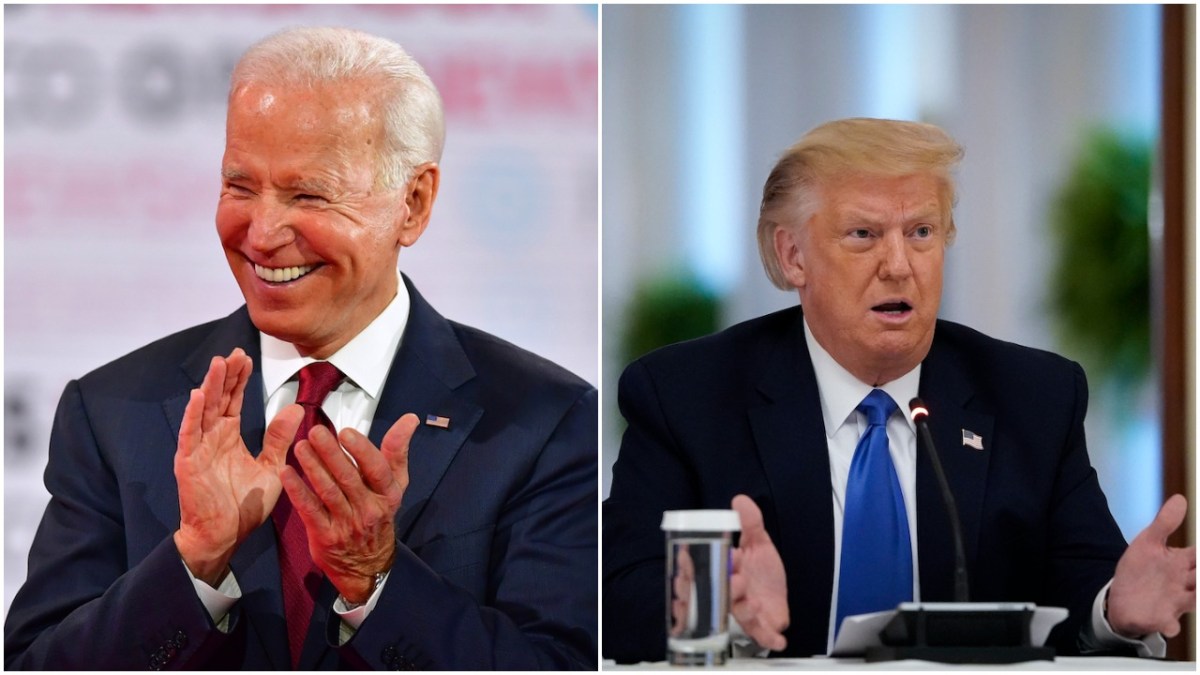 There’s only one thing that Donald Trump truly cares about and that’s … TV ratings. The former reality TV host has bragged for years about what good ratings he got for NBC back in the day, and still lies about the same thing now. However, in the election ratings race, Trump continues to lose to Joe Biden.

According to early Nielsen reports, Biden’s ABC appearance drew 12.7 million viewers, compared to Trump’s much-protested counter-programming on NBC, which only averaged 10.4 viewers. In the coveted “demo” of 18-49, Biden was also ahead, meaning he scored a 2.6 rating to Trump’s 1.7.

But those were the early numbers, what about the fact that Trump’s townhall was streamed on other NBC networks like MSNBC? Well, even with all the other network numbers combined, Donald Tump’s final total of 13 million viewers couldn’t beat Joe Biden’s 13.7 on just NBC, according to CNN Business.

And that’s not the only spot where Biden beat him. These town halls were also live-streamed, and by that metric Biden absolutely demolished Trump. According to Newsweek, at the end of Trump’s town hall, the NBC YouTube channel showed 153,660 viewers were watching. Biden? 507,445.

These number might change and it’s still a bit annoying to know that over ten million people thought it was a fun or good idea to listen to a madman yell for an hour, but the fact that Trump spent most of his town hall being, well, Trump probably didn’t actually help his chances with voters. I don’t know about you, but I’d rather vote for the even-keeled person that kept answering questions after the cameras stopped rolling than the guy who wouldn’t deny the dangerous QAnon conspiracy theory.

The important thing to savor here is that this will make Donald Trump angry. Very Angry. So Angry that he might keep tweeting out satirical news pieces as fact to make excuses for his poor performance. Oh did you miss that?

Not sure what’s more telling here, that the president took a satirical site’s joke as a fact, or that hours later no one on his staff has apparently told him he should take it down. https://t.co/arx79ajwJ3

Well, let this be the cherry on top of today’e Schadenfreude sundae!