I immediately leap-frogged over any anger here and landed on heavy amusement. Apparently Donald Trump’s making 15-second Instagram vlogs that consist 100% of him yelling at people? Today he took on the female-led Ghostbusters reboot. He doesn’t even seem that mad about it? Just very very confused?

Here’s a bonus one of him yelling about President Obama chewing gum.

And a very relevant bit by John Mulaney about this man. (The Trump bit starts at 1:03) 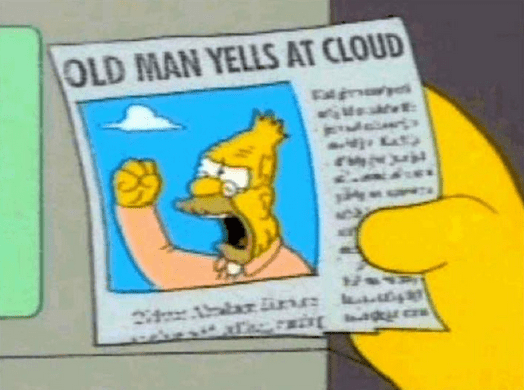 (via Jezebel) (Image via Fox)