Does Trump Know He Confirmed His Campaign Talked to Russia? | The Mary Sue

Does Donald Trump Realize He Basically Confirmed Reports That His Campaign Contacted Russia After Calling Them Fake News? 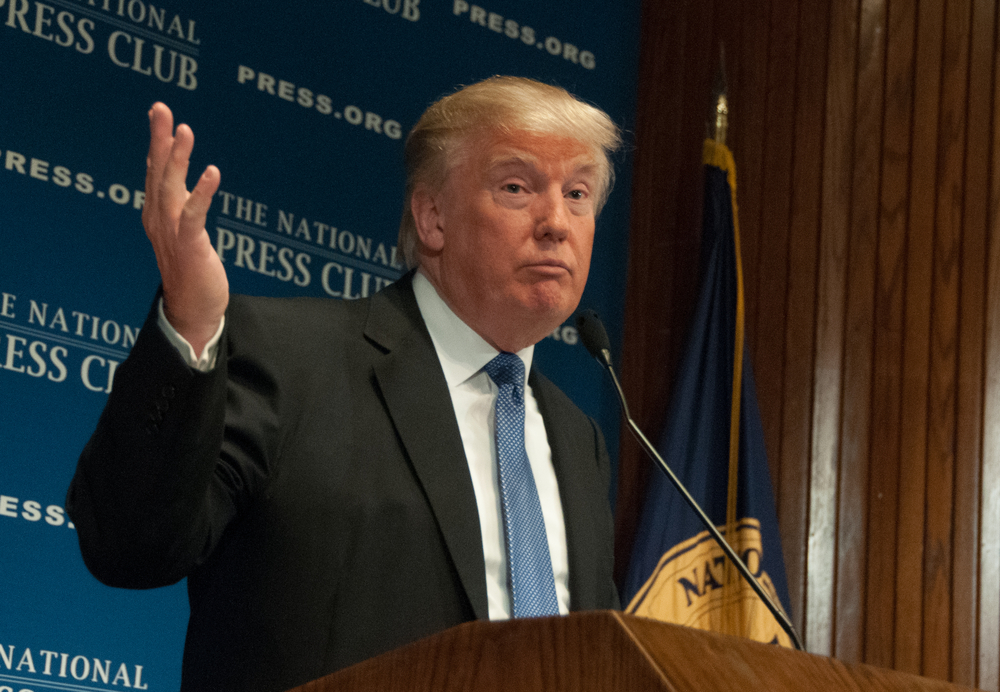 There’s been a lot of talk about the dangers of legitimizing Donald Trump and his fascist tendencies, but it seems the person with the biggest problems in navigating the lending of legitimacy to something they don’t like may be Trump himself.

Last night, the biggest bombshell so far in a wave of damaging information on the Trump team dropped: CNN and the New York Times reported that senior members of Trump’s campaign staff had repeated, “constant” contacts with Russian officials during the presidential campaign. CNN reported, “Officials emphasized that communications between campaign staff and representatives of foreign governments are not unusual. However, these communications stood out to investigators due to the frequency and the level of the Trump advisers involved. Investigators have not reached a judgment on the intent of those conversations.”

Of course, their reports were based on information from anonymous sources, because the ongoing investigation into Trump’s Russia ties is classified (but still very much happening, which is a big deal on its own), but one surefire way to lend the reports some legitimacy is by complaining that intelligence officials are leaking information.

That’s exactly what Trump did—more than once—on Twitter. He did so right after calling CNN (and MSNBC) “fake news,” which is pretty absurd considering that those two allegations are directly at odds with each other. Either the reports are fake, or intelligence is being leaked, which means the reports are accurate. I guess we don’t have to wonder whether multiple sources talking to major news organizations are lying for some reason, and we can put to bed (for the millionth time) the idea that Trump is some kind of genius mastermind. His impulse to lash out is so strong that he’d rather implicate himself than not complain that the intelligence community is hurting him.

I’m sure that, once it becomes a more prominent talking point, Trump will try to talk his way around the idea that his tweets confirmed that the leaks were accurate, but he’ll continue struggle with the fact that all eyes are on him now. He’s already tried to resort to his campaign tactic of just talking about Hillary Clinton instead, but the campaign is over, as he and his supporters so often like to remind us. Now that there’s nowhere else to shift the focus, we’re finally seeing what happens when a man who shoots his mouth/keyboard off at every impulse is expected to answer for what he says, and that’s just not going to end well.