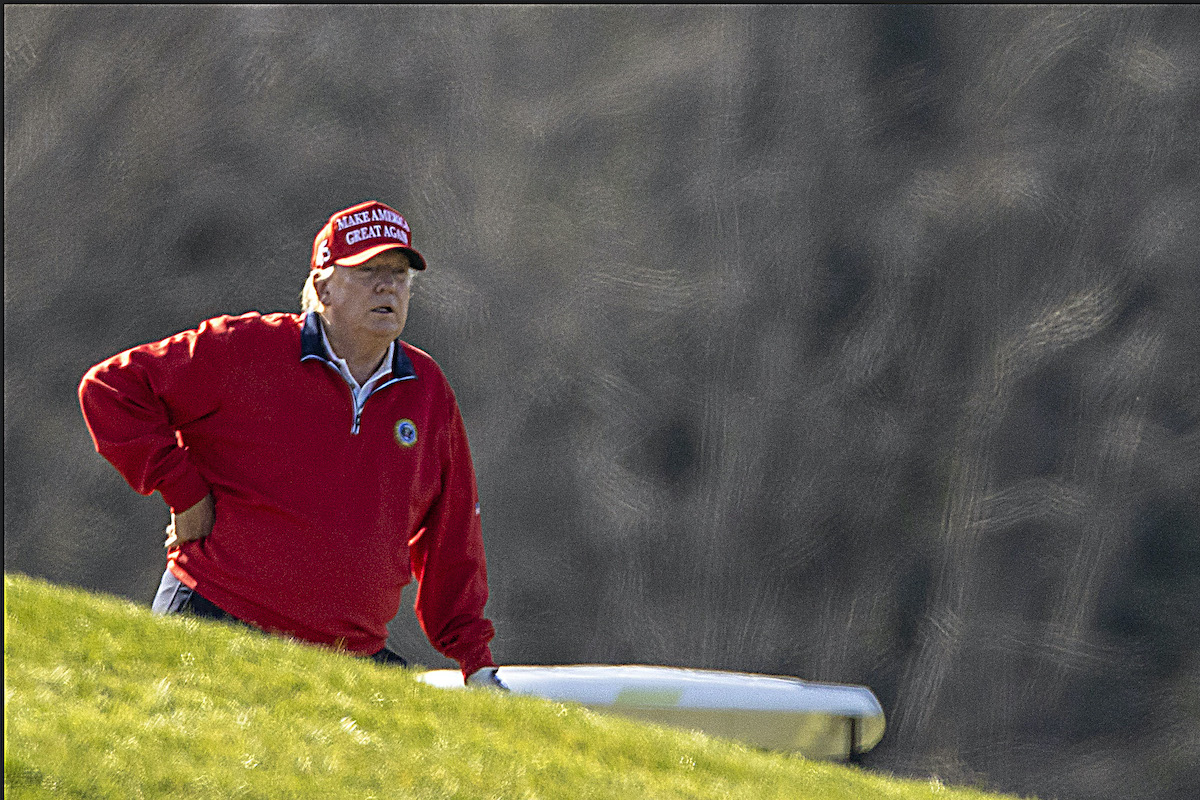 Donald Trump managed to avert a crisis that he himself set into action by finally signing Congress’ federal spending bill right before the deadline that would have caused a government shutdown. The COVID-19 relief package is attached to that bill, so Trump had to give up on his demand that Congress increase the amount of those one-time direct payments from $600 to $2,000.

Trump clearly wanted to come off as the hero with that demand for larger checks, a real man of the people looking to give everyone more money, but in the end, he actually made things a whole lot worse for a lot of people.

The direct payments are far from the only time-sensitive item in the bill. Trump signed the bill before the government shutdown deadline but about 18 hours after supplemental unemployment benefits had expired. The new package includes $300 a week in federal supplemental benefits, meaning Trump’s delay—which he said was for the purpose of getting people an additional $1400—actually cost a lot of people $300.

Even worse, because state unemployment benefits are processed weekly and because Trump signed the bill after the start of the week, those same people will also likely lose out on their regular benefits as well.

Trump’s performative posturing was not only harmful, it was completely unnecessary. He said he wouldn’t sign the bill until payments were increased (he also insisted lawmakers get rid of the “pork” without explaining what that entailed), but he could have signed it as is in order to meet that unemployment benefit deadline, and then sent the signed bill back for changes, which is what he’s now doing.

“I will sign the omnibus and Covid package with a strong message that makes clear to Congress that wasteful items need to be removed. I will send back to Congress a redlined version, item by item, accompanied by the formal rescission request to Congress insisting that those funds be removed from the bill,” he said in a statement Sunday night.

The House will pass a bill to give Americans $2,000 checks. Then I will move to pass it in the Senate.

No Democrats will object.

I don’t know if he didn’t know that that was an option (after four years in office, he still doesn’t seem to know how the government works) or if he just wanted to grandstand. It doesn’t really matter either way, the damage is done.

Trump spent nine months not participating in COVID-19 relief negotiations, then came in at the last minute and made totally impractical demands, blaming Democrats for keeping larger payments out of the bill when it was Republicans blocking them the entire way. Then he left for a golf vacation in Florida (!!!) before finally signing the bill after it was too late to get people their unemployment benefits the week after Christmas.