Yes, Donald Glover Knows About the Rumor That He’ll Play Lando in the Han Solo Movie

I've got a good feeling about this. 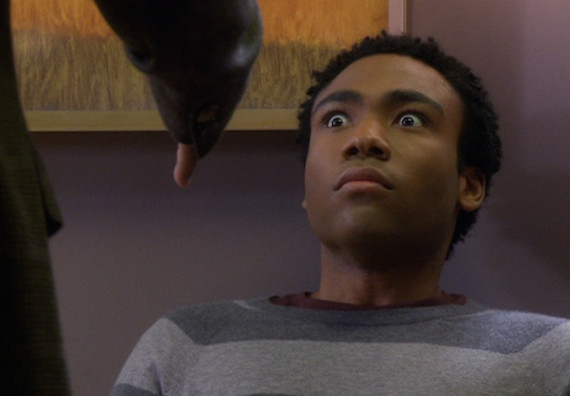 With Disney and Lucasfilm gearing up for a young Han Solo anthology movie, there are other characters they’re going to need younger versions of, which means they may be on the hunt for a young Lando Calrissian. Donald Glover is no stranger to rumors/fan fervor about putting him in an iconic role, and he’s addressed rumblings that he might take up the role originated by Billy Dee Williams in The Empire Strikes Back … and he didn’t deny it.

In an interview with Time, Glover was asked if he could confirm anything about whether there was any validity to the rumor that he’d show up in the movie alongside Alden Ehrenreich’s Han Solo, and he did confirm one thing for sure: the rumors exist. It’s tough to tell if he was just being funny—which he’s excellent at—or if the non-denial means anything, but it’s equally tough not to get excited about the fact that he didn’t outright deny it.

Also unsurprisingly, he loves the Star Wars franchise, which you may have guessed due to the fact that he makes no secret out of being a proud nerd. When asked how he felt about it, he said, “I mean, I grew up on it. My dad was a big fan. I had all the toys when I was little. I had a Darth Vader with the lightsaber he has. It was cool. It’s a dynasty. It’s like the bible. I love that franchise.” He’s also no stranger to secrecy, as he still couldn’t say much about his role in Spider-Man: Homecoming other than to generally praise the move of bringing Peter back to his high school roots, so don’t expect him to let us in on anything before Disney’s good and ready.

But come on. How great would it be to see him in full space-cape and space-stache! This. I need this version of Donald Glover in my life: 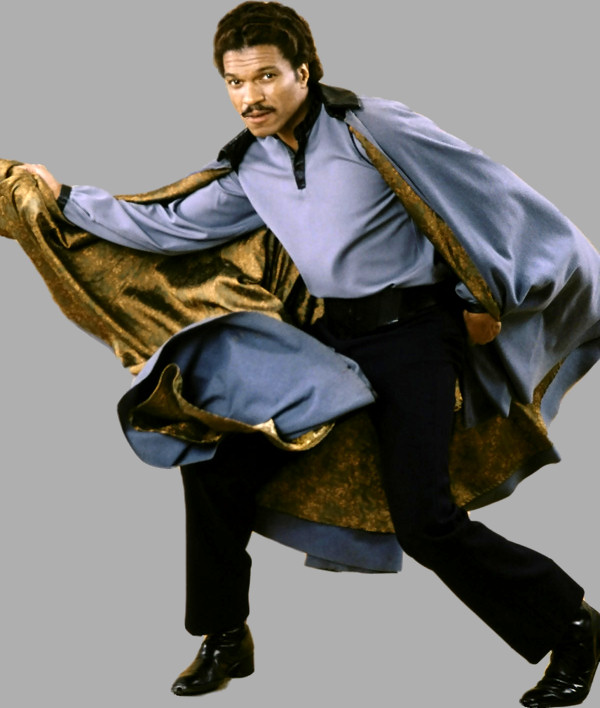 Let Donald Glover bring back Lando! Let’s make that Han Solo a Han Duo! … Hey. Hey, where are you all going?

(via CBR, images via NBC and Lucasfilm)