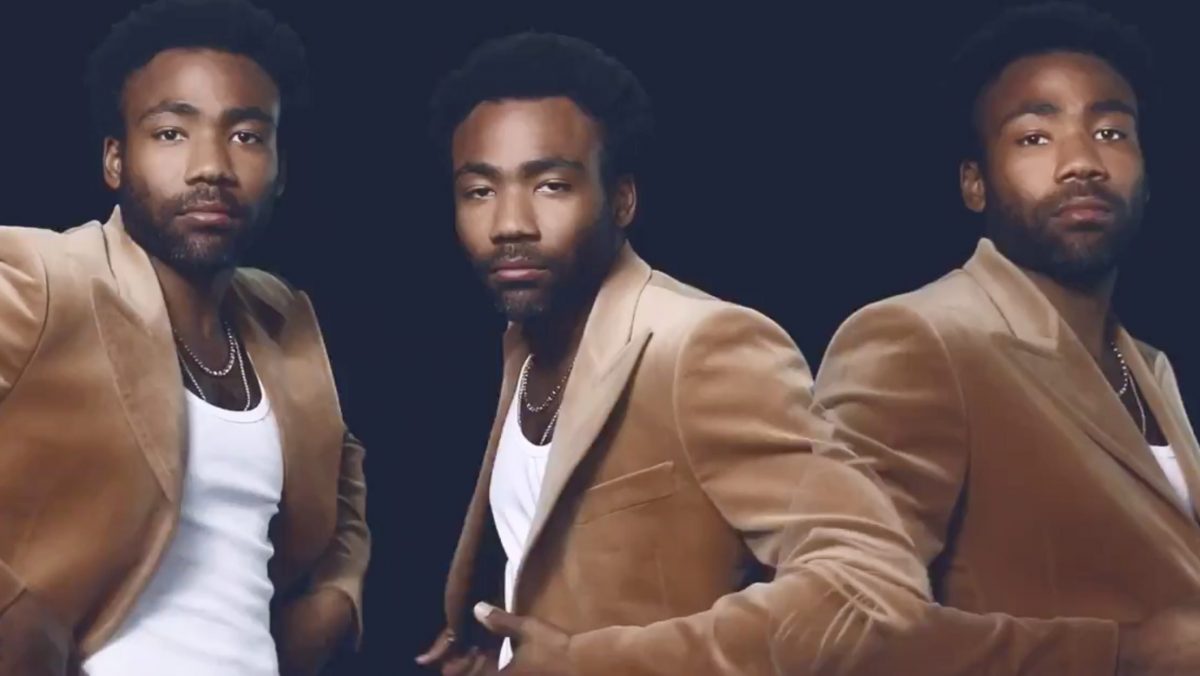 Donald Glover pulled double duty on Saturday Night Live last night, appearing as both host and musical guest in one of best episodes of the show in recent memory. His opening monologue featured him goofing on his multi-hyphenate status, as he fails his way through a series of cast interactions that include falling off a skateboard and drinking garbage water while singing the line, “I really can do anything”. After his epic show-stealing performance last night, he proved his refrain right.

During his monologue Glover mentions that he auditioned twice for the famed show, and it’s easy to see what an asset he would have been as a cast member. Glover transitioned seamlessly from sketch to sketch, which saw him playing a blustering lawyer defending Jurassic Park, a nihilistic Mattel social media intern, and of course, a requisite Solo: A Star Wars Story sketch where he played Lando Calrissian hosting a sparsely attended convention for black people in the Star Wars universe.

The highlight of the show was Glover’s two filmed segments. In “Friendos”, he plays a member of a Migos-like group alongside Kenan Thompson and Chris Redd, whose boastful raps give way to a celebration of group therapy, emotional breakthroughs and their therapist Dr. Angela Adelson, played with hilarious deadpan by Cecily Strong. The final joke of A$AP Rocky in the waiting room is just icing on the cake.

Glover also starred in a spoof of The Quiet Place which sees a group of survivors trying to stay silent in the wake of Kanye West’s Trump-loving social media meltdown. In fact, Glover gave such a commanding performance, both as himself and as his musical alter ego Childish Gambino, that it was easy to forget the star-studded cold open (which we’ll be discussing in another post).

During his hosting stunt, Glover dropped the new music video for his Childish Gambino song “This is America”, which he also performed live on the show. The video, directed by his frequent Atlanta collaborator Hiro Murai, is a beautifully shot meditation on gun violence, police brutality, and domestic terrorism. With Solo: A Star Wars Story coming out this month and new Childish Gambino music on the horizon, 2018 is shaping up to be the Year of Donald Glover.