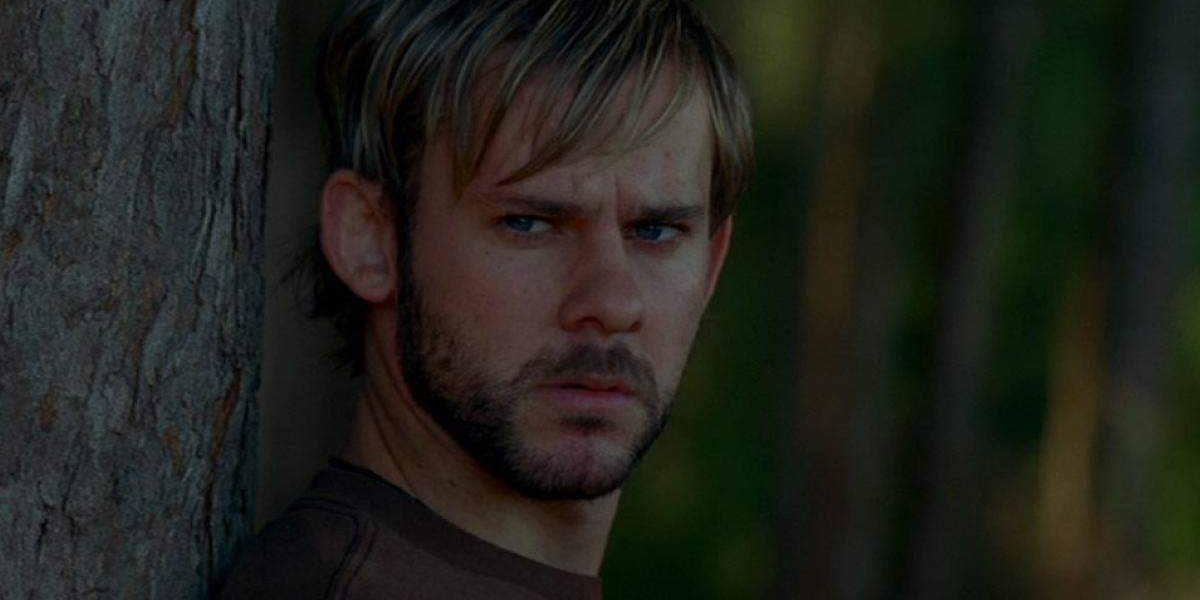 All at once, there was a great cry from the Lost fandom as if their wildest reunion dreams have come true: Charlie Pace himself is re-teaming with JJ Abrams for Star Wars: Episode IX. Dominic Monaghan, best known for his role as Merry in Lord Of The Rings, as well as his turn on Lost, has joined the cast in an exclusive published by Deadline.

Monaghan has expressed a desire to join Abrams in the past; he told Deadline: “The galaxy far far away has had almost as much influence as the one I live in, so I am delighted to be involved.”

Of course, it’s time to speculate who he’ll be playing. We can probably rule out him being Rey’s family, as well as Grand Admiral Thrawn, despite the fact that it is a truth universally acknowledged in Star Wars fandom that everyone cast in the new movies is either Rey’s mom, Thrawn, or Snoke.

The fact he’s a Brit points to a possible First Order alignment, as most villains come with a British accent in this universe. However, I am choosing to speculate that he’s probably playing a Resistance character, possibly a pilot or smuggler. Abrams’s other good friend Greg Grunberg plays pilot Snap Wexley, so it’s likely that Monaghan could be playing a similar character, though the announcement about his casting points to it being a larger role than Grunberg has.

We could also be making a trip to the underbelly of the Star Wars universe, and Monaghan could be playing a more menacing mercenary character who the Resistance is forced to work with as they struggle against the First Order. Of course, that would be incredibly similar to Benicio Del Toro’s DJ from The Last Jedi — speaking of him, where did he run off to? — and Abrams might be trying to avoid having the films be a mirror of each other. Monaghan’s comedic timing as Charlie and Merry also could mean he’ll be taking the comic relief element of the film, but again, this is purely speculation.

Much like with other new stars like Naomi Ackie, Richard E. Grant, and Keri Russell, we have nothing really to go on for speculation about Monaghan’s character. Still, that won’t stop Reddit from lighting up with spoiler-y theories until the day the film is released.

The addition to Episode IX’s cast does give the film an even more epic scale, with more characters on the board playing for the highest stakes in the saga. I’m looking forward to seeing what Monaghan brings to the role, as well as what role he is playing.

Who do you think Monaghan will play in the film? Sound off in the comments!