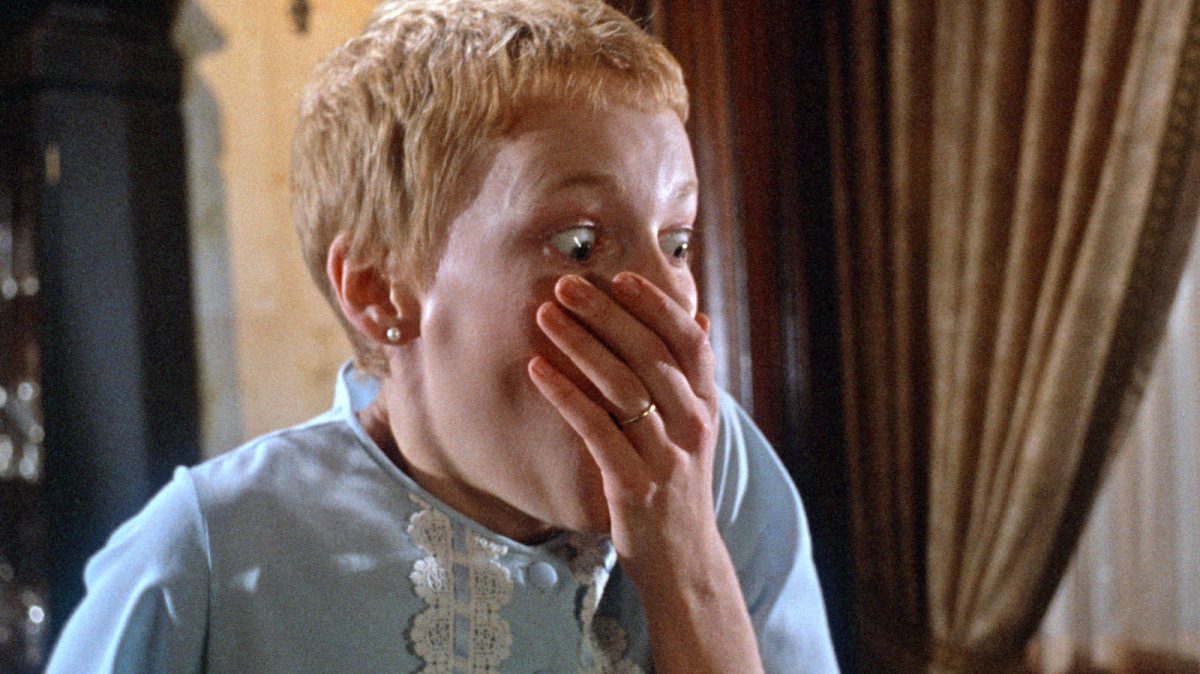 They say you never forget your first … scary movie that is. But I’m not just talking about the ephemeral effects of the jump-scare or the blood and gore we’ve come to expect from our horror films. I’m talking about the more devastating scary movies, the ones that stick with you long after the lights have come up. The ones that remain fixed in your mind, because they touch on an essential social truth or deeply held fear.

I think that the best horror movie villains aren’t monsters or ghosts or zombies. They’re something far more sinister: men who hate women and want to control them. And it’s simple, really. Zombies aren’t real. Monsters aren’t real. These men are real, they’re everywhere, and they hold great positions of power. One need only look at the 2016 election or the Kavanaugh hearings to know the truth. But if you’re a woman, you’ve known it, instinctively, all your life.

This knowledge is the basis of two of the best, scariest horror movies of all time (for me, anyway): Rosemary’s Baby and The Stepford Wives. Both films were based on novels by Ira Levin, and both center on women who grow increasingly paranoid as they feel there’s something fundamentally wrong with the world they live in. Each film (released during the Women’s Liberation movement) explores the inherent darkness in the most traditional of women’s roles: wife and mother.

Rosemary’s Baby, released in 1968 and directed by Roman Polanski (a monster in his own right), follows the story of Rosemary Woodhouse (Mia Farrow) and her husband Guy (John Cassavetes) as they move into a new apartment building in New York City. There they are befriended by their elderly eccentric neighbors, the Castevets (Ruth Gordon and Sidney Blackmer). Rosemary becomes pregnant, but there are signs that something is deeply wrong with the pregnancy, her husband and her neighbors.

The film plays with Rosemary’s growing paranoia, and the audience is left to wonder whether she is having a paranoid breakdown or whether her fears are founded. And despite the protests of her neighbors, doctor, and husband, Rosemary discovers the truth: she was raped by demon and gave birth to the Antichrist. Her husband sold her out for the promise of success in his acting career. Rosemary is merely a pawn in a larger Satanist scheme, and her body is used against her will to serve a fanatical cult (sound familiar?). 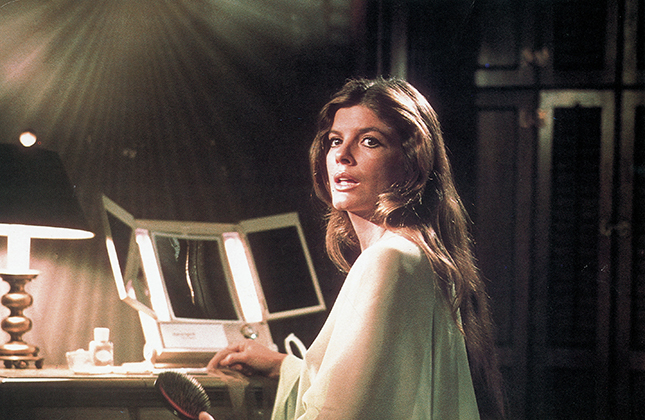 The Stepford Wives (1975) explores similar terrain. Directed by Bryan Forbes, the film follows Joanna Eberhart (Katharine Ross) as she moves with her family from New York City to suburbs of Stepford, Connecticut. There, she discovers that the women are beautiful, docile, and seem to have no interests outside of housework and pleasing their husbands. An attempted Women’s Lib meeting she throws with her friend Bobbie (the only other normal woman in town) ends with all the wives discussing cleaning products.

As Joanna grows suffocated in the small town, she complains to her husband, who ignores her for frequent meetings at the Men’s Association. Soon, she discovers the truth at the heart of Stepford: the men are murdering their wives and replacing them with docile robots.

Both films center on vibrant women who are betrayed by their husbands, men who are aided by their complicit communities. And while Satanist cults and evil robots are at the root of these genre films, the tools the men use against their wives are frighteningly realistic: sexual violence, gaslighting, and separating their wives from the people who truly care about them. By using the calling cards of real-life abusers and the framework of a society that dismisses and mistrusts women, these films display the innate horror and fear that women encounter at varying degrees in their lives.

The misogyny and hatred of women is so scary because it is so very intimate, and it’s perpetrated by the men closest to these women. In both films, the call is coming not only from inside the house, but inside the marriage. And there’s nothing scarier than that.