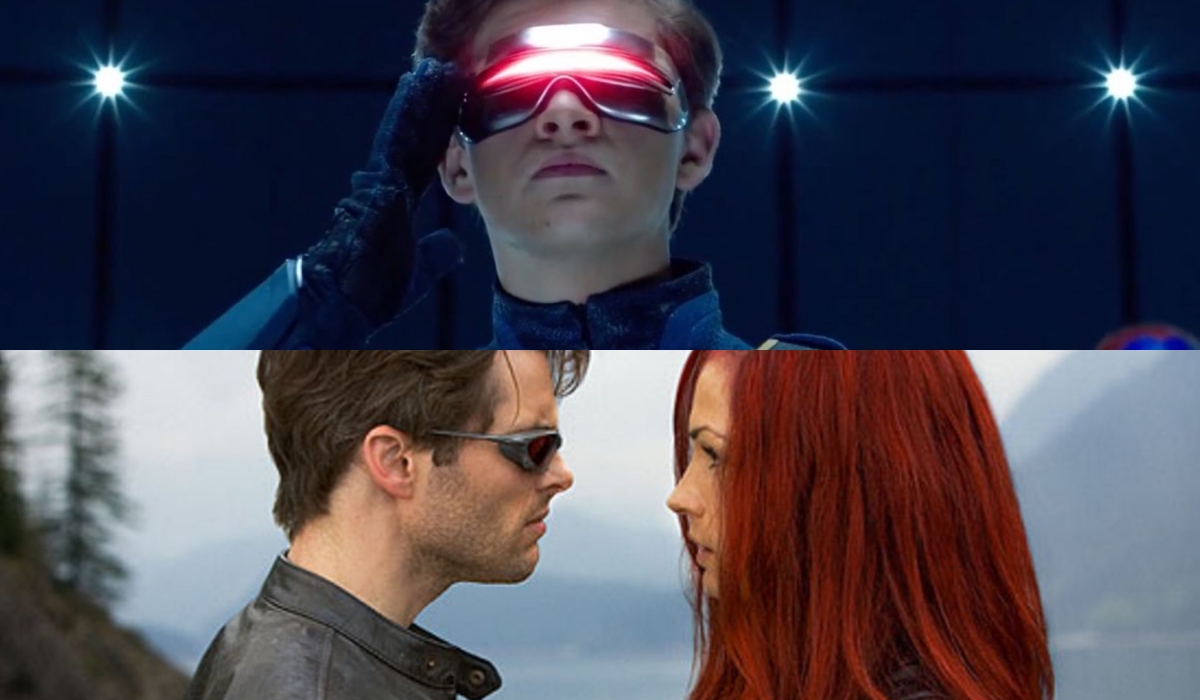 After watching Dark Phoenix in theaters, I’ve slowly been making my way through an in-depth re-read of The Dark Phoenix Saga omnibus, which is over 600 pages and contains a bunch of extra material in addition to issues #97-108, #125-138 of X-Men. It’s a fantastic read, weird as hell in certain points, but all the characters stand out in awesome ways. This made it even more glaringly obvious to me what a huge problem the X-Men film series has had in nailing one character: Scott Summers.

Scott Summers aka Cyclops was the first member of the X-Men and has been an important part of the lifeblood of the series, but in The Dark Phoenix Saga the love between him and Jean is front and center, as well as him working to be a leader of the new X-Men team without Xavier breathing down their necks. Those relationships and the fact that we’ve been with Scott since the beginning of the X-Men comics are part of what makes this storyline so compelling, and the real issue is that the movies don’t really care about developing Scott as a leader.

In the first set of movies, it was essentially Wolverine featuring pale shells of the X-Men roster. The story was really interested in banking on the fact that Wolverine was probably the most popular X-Men character at this time. To be fair to Logan, he is a part of The Dark Phoenix Saga comics and has feelings for Jean that are mostly one-sided, but played with because this is her “good girl gone bad” storyline and what says that more than flirting with the guy who is hairy, stabby masculinity incarnate. However, one of the fun things you’ll see in these issues of the X-Men is everyone calling Logan an asshole. A lot.

At one point Colossus throws Wolverine over a wall because he keeps calling Storm a broad. It’s fantastic.

One of the places where Scott shows his leadership abilities is in issue #127, when after an emotionally draining battle with the mutant Proteus (who has the ability to warp reality), Scott picks a fight with Wolverine, who he’s always had an antagonistic relationship with. He picks the fight intentionally because he can see that Logan is really shaken up about it, too much that Scott is worried he’ll be “permanently gun-shy.”

They have a scrap that ends up involving Storm, Colossus,  and Nightcrawler. Scott is able to take them all on tactically, but more importantly, he does end up helping Wolverine shake off the fear. When he reveals what he was doing, Logan tells him: “I ain’t thought much o’ you in the past, Cyke. As team leader, or as a man. I was wrong.”

What made Scott a good leader in this era is that he accepted this new team as individuals who worked together, not cogs in a machine that can be forced into submission. When Xavier does come back, it’s a conflict that is instantly set up between the father and son team because, for Charles, the point of the X-Men is that they can be molded into what he wants. Xavier can’t accept they aren’t teenagers anymore.

When it comes to Jean and Scott, I can’t say they have ever been a couple I’ve rooted for because, with the exception of the new timeline movies and X-Men Evolution, they had always been presented to me in a more Wolverine/Jean leaning way. Also, they both suffer from the same “we don’t know what to do with these characters so they’ll just be boring” writing in almost any incarnation of them.

Reading the comic, while I don’t love them, you do get a very strong sense that they love each other. You get a very clear sense of their history and a really strong sense of the pain Scott feels at not being able to protect Jean Grey. This was all screwed over so hard in both Dark Phoenix and Last Stand movie adaptations for different reasons. In Dark Phoenix, we just don’t have any sense of the relationship between these two characters. It’s underdeveloped and unearned, really leaning on the collective history we as the audience know about them.

Last Stand is like a giant middle finger to James Marsden because in what should be Scott’s biggest storyline he gets killed in like the first 15 minutes of the movie in a totally lifeless way. All the emotional weight is given to Wolverine because he’s the leader of the X-Men … right? Wait. No he isn’t. At least not right now.

Scott isn’t a perfect character, but I appreciate how much he loves and cares for Jean. How much they care for each other. When Dark Phoenix has taken over Jean, Scott tries to reach out to her saying, “Your existence, your very creation springs from love. From the noblest emotions, a human can attain.”

Which means something because we know that Jean originally “died’ in order to save the X-Men from death, which is how the Phoenix Force entered her (before the ret-cons).

Scott Summers has suffered from a lot of negative publicity, writers who frankly don’t like him, and being overshadowed by other, arguably, more interesting characters. But it doesn’t mean that his character should be tossed aside. Especially when adapting a storyline where he is front and center, but that’s ignored because other characters are being played by more bankable actors. Magneto didn’t need to be in Dark Phoenix, but he was because Michael Fassbender is popular.

I always find it frustrating when male characters who are Good and Noble TM get transformed into whiney losers because it’s more fun to play with anti-heroes than guys who do their best to be kind. Especially in a post-Chris Evans as Captain America world. If you want to do a good X-Men anything with the major characters, then you need to know how to write them. Even if you don’t like them, you should at least understand why they are important, and not just kill them off or make them someone who characters curse out just for existing (I’m looking at you Jason Aaron).

We talk a lot about toxic masculinity in comics and where it comes from. Well, in my opinion, part of it emerges from cynical writers only wanting to write male characters who are swaggering jerks and making every good guy in the genre a wet noodle. Sometimes that “deconstruction” is just a turd.