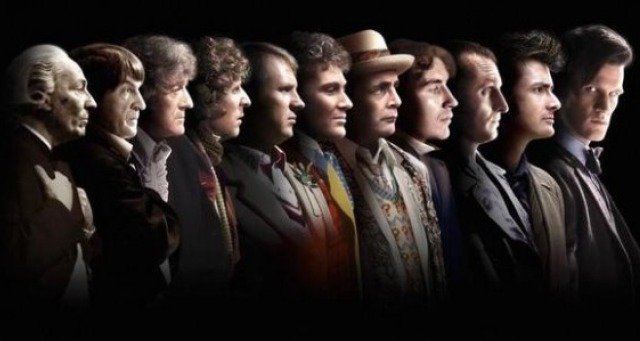 In the past we’ve seen what it looks like when you combine all the Batmen and all the Supermen’s faces together to get an average Batman and Superman, but researchers at Aberdeen University’s Face Lab just did it to The Doctor, and the result looks like comedian/actor/Uncle Joey Dave Coulier. 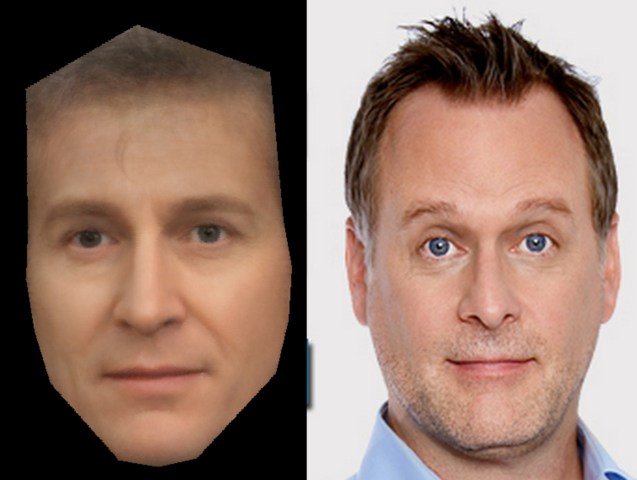 The photograph on the left was put together by David Robertson and Dr. Robin Kramer from the University of Aberdeen Face Lab using images of all 13 doctors — including Peter Capaldi and  John Hurt. The photo on the right was put together using one image of all of the known Dave Couliers taken from his website.

Robertson suggested that perhaps Steven Moffat could use the composite image as inspiration when trying to cast the next Doctor, which means only one thing: Dave Coulier is playing the Doctor after Capaldi leaves. Alternate Theory: Dave Coulier IS a Time Lord.

At the very least, it means it’s time to brush off our Doctor Who/Full House crossover fan fiction.