Doctor Who to Film in America for the First Time Ever 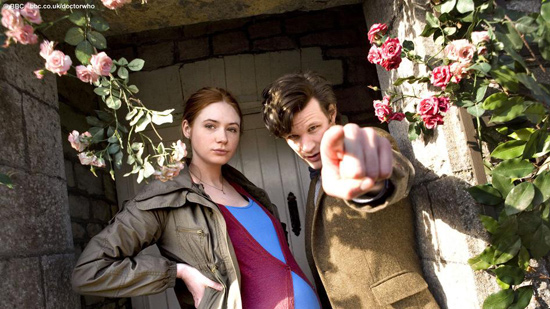 Doctor Who, Britain’s long-running sci-fi show about a time traveling Time Lord who fixes everything everywhere, will be filming in the United States for the first time in the television series’ 47 year history for the upcoming season.

The bits filmed in the US will be filmed in Utah, of all places, and will be a part of the upcoming season’s two part opener written by current series head Stephen Moffat. The story arc will apparently lead to the White House, though America-related Doctor Who rumors have turned up empty in the past.

Doctor Who as a franchise has filmed in the US once before, though judging by the BBC’s announcement that it’ll film in the US for the first time, they don’t seem to consider that movie worth remembering. To be fair, that was a subpar movie and this is the television, “main” Doctor Who.