And frankly, we think Wood Rocket could do better on the pun. Or they could just call it Captain Jack. But the real question is “Which of these quotes from the press release is best?”

“With great detail paid to costumes, script, special effects, sets, casting, and sex, even the Daleks would approve.”

“We love Doctor Who and want to pay homage to this brilliant series. And add space vaginas.” – director, Lee Roy Myers.

While you decide, gaze upon the work safe and not work safe logos for the series. By which I mean scroll carefully so you do not inadvertently reveal the NSFW logo. 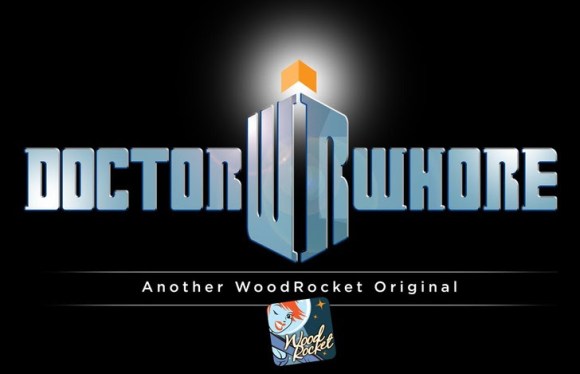 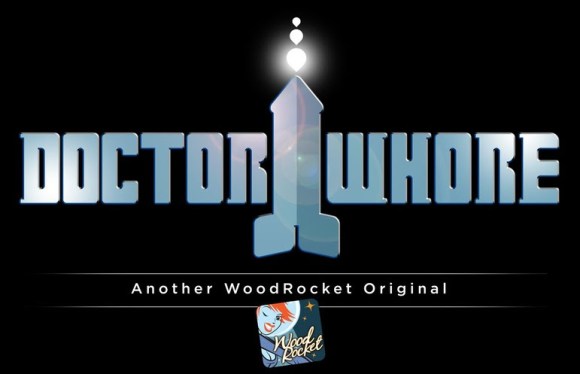