Doctor Who Brought Back a Welcome Blast From Its Own Past 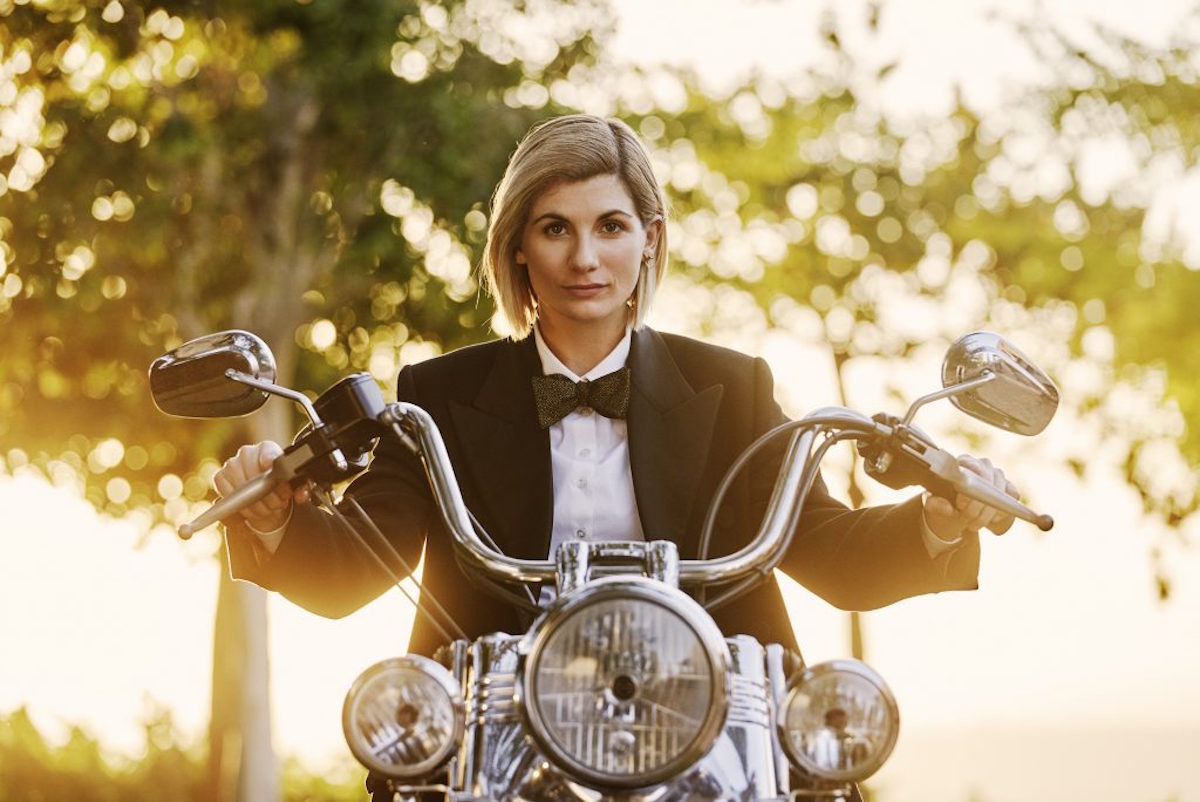 **Spoilers for the most recent episode of Doctor Who, titled “Fugitive of the Judoon.”**

BBC’s Doctor Who has been on for over fifty years, and that means that there are so many characters within its catalog that we love to see time and time again—meaning that when Captain Jack Harkness showed up after being gone from our television screens for so many moons, we wanted to yell about it nonstop.

I’ll be honest: Watching Doctor Who is hard for me to do on Sundays. So typically, I watch the show either Monday or early in the week. Never have I been angrier than scrolling through Instagram to see everyone posting pictures of John Barrowman in my life. But, that being said, I am exceptionally happy that Jack is back.

There was a time period where Captain Jack wasn’t on Doctor Who, and Torchwood—which also featured him—was over. Let’s call that the Dark Period. From Matt Smith through to Peter Capaldi, we didn’t see Captain Jack interact with our dear Doctor, and it broke my heart into a million tiny pieces. But slowly, they’re being put together now that Captain Jack has met the companions of the latest regeneration.

On a stolen ship, Jack picks up Graham, thinking that he’s the new version of the Doctor. So, Jack kisses Graham, and Graham is truly perplexed by who this man is and why he’s kissing him. But kudos to Graham, who just rolled with it and was just like, “Wow yes I will kiss this man.”

From there, both Yaz and Ryan join Captain Jack and Graham, and still, Jack wants to know who the Doctor is, which means that we’ve most definitely not seen the last of Captain Jack in this series.

To be honest, this entire episode was a real “Oh, you wanted more from us? Well, here you GO” to fans. For so long, critics of the show were complaining about how the series felt too safe, and now, with Jo Martin’s new role as a repressed regeneration and Captain Jack’s return, it seems as if everything we wanted out of Thirteen is coming at us all at once.

And honestly, I can’t wait to see where it will actually take us. There are so many villains and characters from the past who can return (maybe we’ll even see a Clara Oswald since she is, in fact, traveling the world in her own version of a TARDIS), and with the looming threat of the Cybermen on the horizon, there is certainly going to be a lot coming at us this season. And this is just the beginning.

Gallifrey may be gone, but the Doctor has a repressed past to learn about. She’s still searching for the Master, and now, Captain Jack is out there for her. Doctor Who is here to deliver wild twists and turns, and I’m ready.