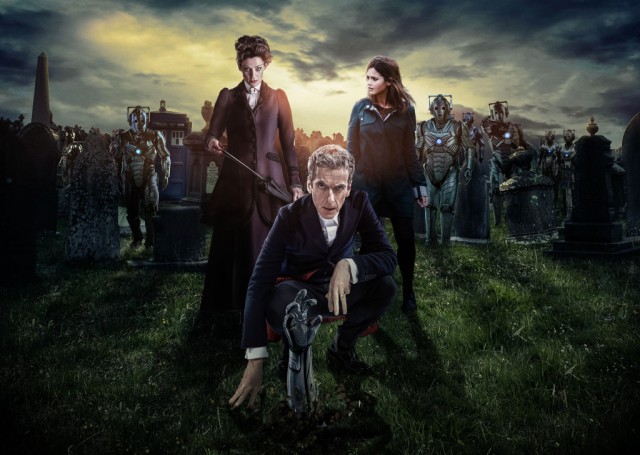 Doctor Who Season 8 comes to a close. What did I think?

Ok, this isn’t really the recap but you have no idea how tempted I was just to leave it at that, folks. My real… feelings will be up a little later today.