After 50 Years of Doctor Who, We Have a Female Doctor at Last 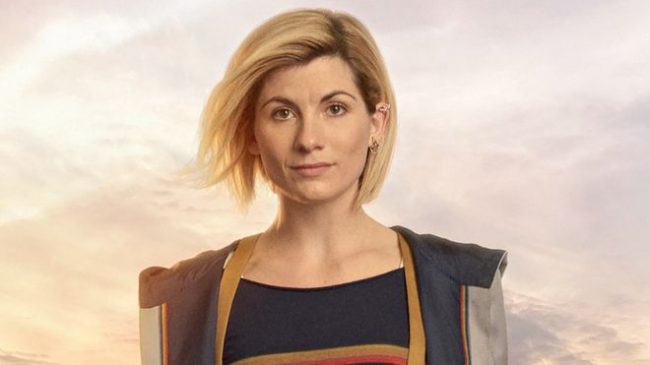 [Spoilers for the Doctor Who Christmas Special]

Watching Peter Capaldi’s Doctor regenerate into Jodie Whittaker’s is a moment that will go down in TV history, and one that you won’t soon forget.

We’ve known for a long time now that this year’s Doctor Who Christmas Special would end as no other has done before—with the regeneration of a new Doctor in a female form. But even knowing that it was coming didn’t quite prepare me for my own reaction. 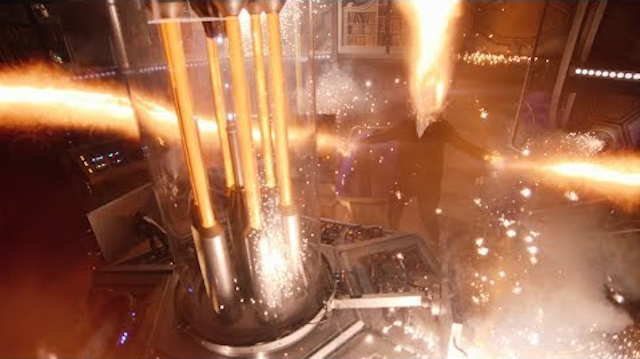 First, we bid adieu to Peter Capaldi’s 12th Doctor. Capaldi gets to deliver a touching monologue as he moves about the TARDIS for the last time.

“I guess one more lifetime won’t kill anyone,” Capaldi’s Doctor says, with a rueful smile. “Well, except me.”

Feeling his regeneration at hand, Capaldi’s Doctor seems intent on leaving some important instructions for his successor.

You wait a moment, Doctor. Let’s get it right. I’ve got a few things to say to you. Basic stuff first.

Never be cruel, never be cowardly. And never ever eat pears!

The speech manages to be both mourning and joyful, as the 12th Doctor imparts the wisdom that he has learned during his time.

“Remember,” he says, “hate is always foolish, and love is always wise.”

“Never tell anyone your name, they wouldn’t understand it anyway,” he adds, as the force of the regeneration builds. “Except children. Children can hear it sometimes, if their hearts are in the right place, and the stars are too, children can hear your name.”

Capaldi does a great job with the final moments given to him, turning in a memorable performance that helps prep the stage for what comes after.  “Laugh hard, run fast, be kind,” he says, which would make for a very good Doctor Who motto overall. Then: “Doctor—I let you go.”

He regenerates—and watching his face, or rather, his eyes, morph into Whittaker’s, made me nearly burst into tears, for all that I was expecting it.

Whittaker’s Doctor grabs a monitor and gets a look at herself—a slow smile spreads.

“Ah, brilliant,” she says, before the episode ends on even more of a surprise note.

I loved the way they handled Capaldi’s exit and that initial moment of regeneration. Though I know its cultural significance and have been covering Whittaker’s arrival for months, I don’t think I was prepared for how much it would mean to see her finally arrive. Fans have lobbied and hoped for a female Doctor for so long, and the importance of Whittaker’s ascendancy to one of the most vaunted positions on television cannot be overstated. When I think about how many young children got to see the Doctor become a woman and grin about it, I get teary-eyed.

I’ve been a fan of Whittaker’s for years for her work on Broadchurch (the show that new Who head writer/showrunner Chris Chibnall is also coming from), and I can’t wait to see where (and when) she will go next.