Four out of five ghosts. 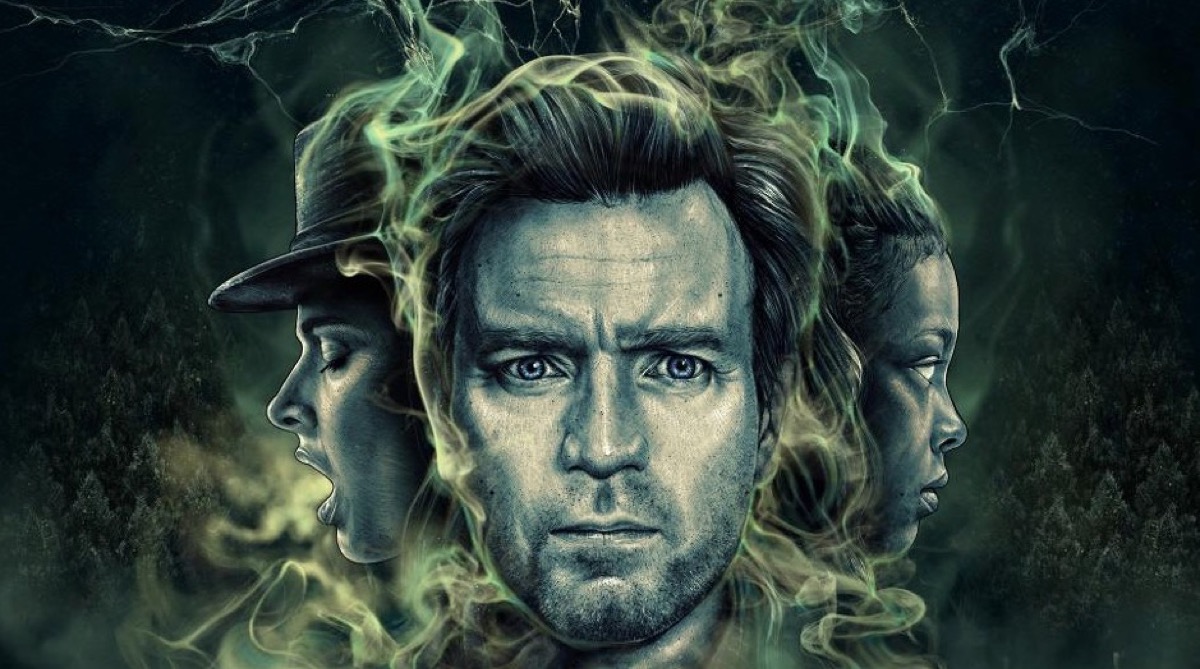 Mike Flanagan knows his ghosts, and I’m not just talking about the spooky and spectral kind. In the first episode of his masterful The Haunting of Hill House, one of his lead characters reveals his take on ghosts as being “a lot of things. A memory, a daydream, a secret. Grief, anger, guilt. But, in my experience, most times they’re just what we want to see. Most times, a ghost is a wish.”

This quote stuck with me as I watched his latest film, Doctor Sleep, adapted from The Shining’s sequel novel of the same name, by Stephen King. Dan Torrance (played here by Ewan McGregor), who we first saw as a frightened five-year-old with some uncanny abilities in The Shining, has seen ghosts all his life, starting with the events at the Overlook Hotel. Some ghosts, including a familiar face from the original film, are peaceful spirits. Others, like the ghosts who stalked his family and drove his father to madness, are far more malevolent.

Doctor Sleep is not just about Dan, though, but about his relationship with a young girl named Abra (played by a radiant Kyliegh Curran), who also possesses supernatural powers, and their race to stop a cult called The True Knot that feeds on children with psychic powers. Dan must reckon with his past to save Abra, leading to a climax that takes place in a highly familiar and frightening location.

The cult’s leader is Rose the Hat, who is brought to life by a truly remarkable Rebecca Ferguson. Ferguson is magnetic and intensely watchable, seductive in one scene and frighteningly violent in the next. There’s one scene with her and The True Knot that is disturbing in the intimacy of her violence; parents especially might find that particular scene incredibly difficult to watch. 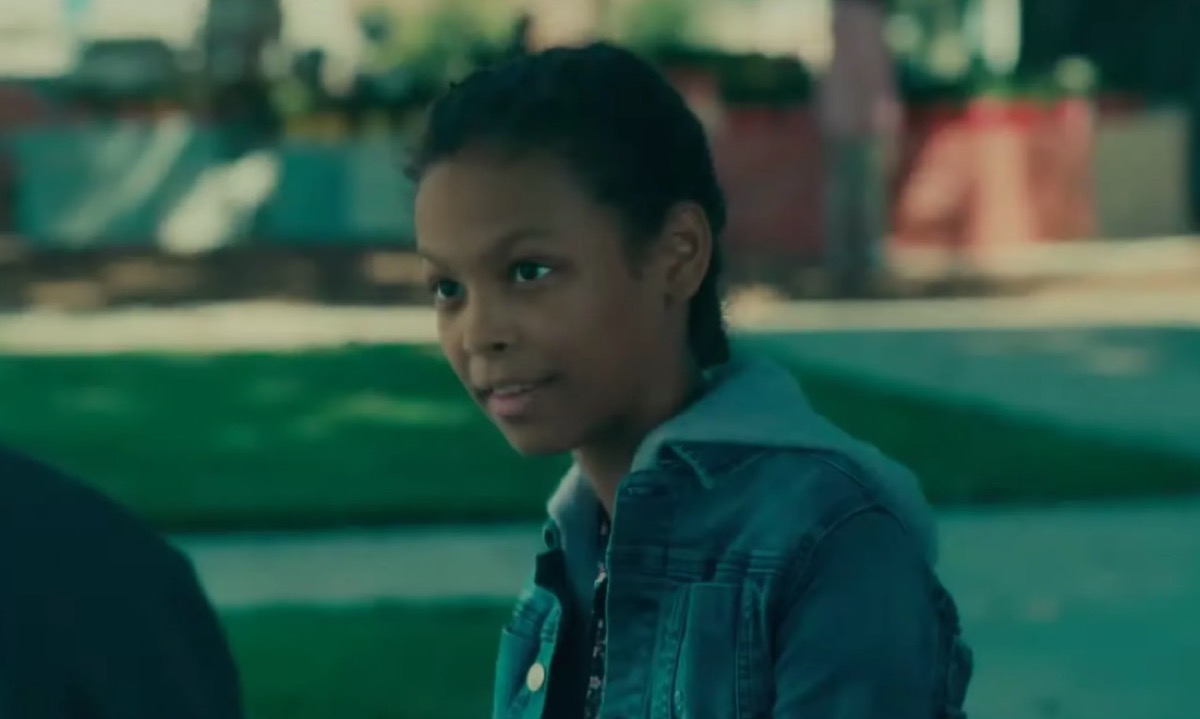 Curran’s Abra is a delight. She gets to be angry and powerful and not just a precocious superpowered child. Curran leaps off the screen, and you’re rooting for her from the first moment you meet her. Both Abra and Rose tend to overshadow Dan, who plays a preternaturally gifted everyman in comparison to the two leading ladies of the piece.

Something decidedly on display with this film is Flanagan’s talent for horrifying visuals. Just like his previous work, he showcases a strong visual language and a flair for making his work incredibly watchable. Horror has to have both the iconography and the story to work, and Flanagan once more proves his talent for both.

The film faces a challenge of balancing both King’s novel and Stanley Kubrick’s classic adaptation of The Shining. Fortunately, Flanagan understands both what drives Kubrick’s film and what makes Stephen King such a beloved storyteller. While Doctor Sleep revels in horror, it never loses sight of the heart at the center of the story. Flanagan knows how to play with different types of ghosts, and his haunting horror scenes are as frightening as his emotional beats are heart-wrenching.

McGregor anchors the film as Dan, and his growth in response to trauma is one of the key threads of the film. Dan was not only traumatized by his father’s actions at the Overlook but by the ghosts that pursued him, eager to consume him and his gift. Dan locks his trauma away (in a quite literal sense) as he deals with another part of his father: his substance abuse. Dan’s struggle with alcoholism and his relationship to his father also powers the narrative, leading to a surprisingly powerful and emotional climax. 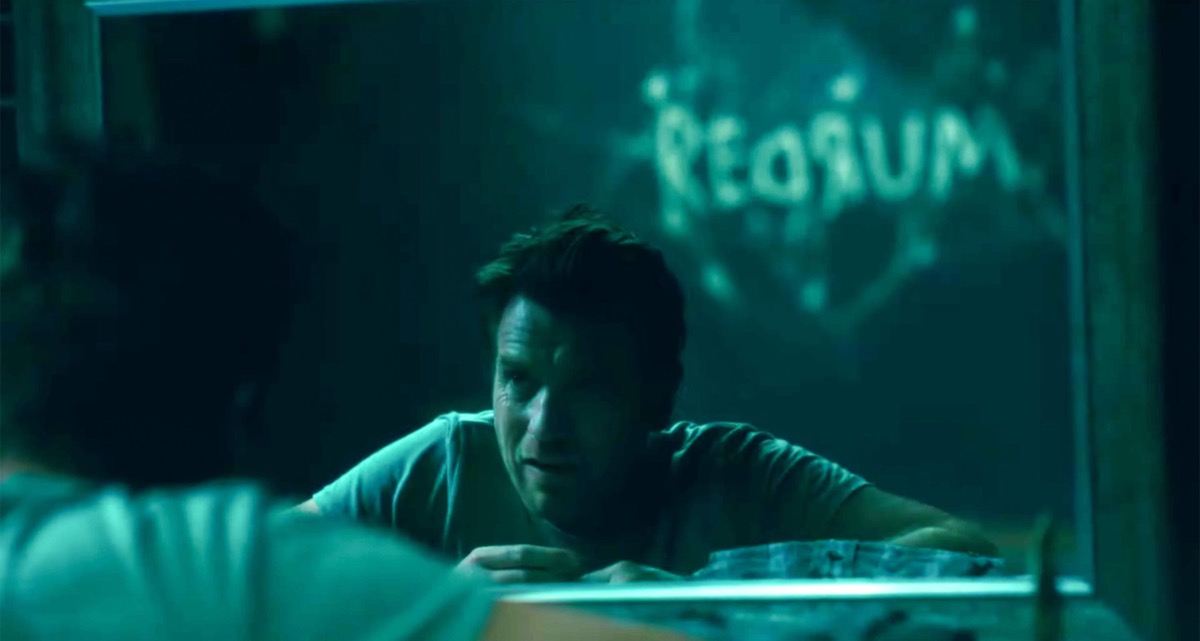 If Kubrick’s The Shining is far more bleak and less forgiving than King’s original novel, then Flanagan’s film finds forgiveness in a cruel world. This is not to say that the film isn’t bleak—there are moments of sheer horror—but there’s a warmth there, a beating heart that promises that there is perhaps hope in the face of evil. This is what makes several of King’s stories so appealing, after all. They are about humanity, and Flanagan is deeply fascinated by humanity’s capacity for survival and hope. He and King, as already proved by Gerald’s Game, might be a perfect match.

Doctor Sleep stays with you after you’ve watched it. Strikingly shot, and with an emotional throughline that keeps the film grounded even amidst the fantasy element, it truly cements Flanagan as one of the most exciting filmmakers working in horror today. Not only is he a master of horror, but he’s a keen explorer of the human condition. Doctor Sleep proves that and will undoubtedly appeal to both Kubrick and King devotees. Of all the King adaptations of the year, this might be the most successful.