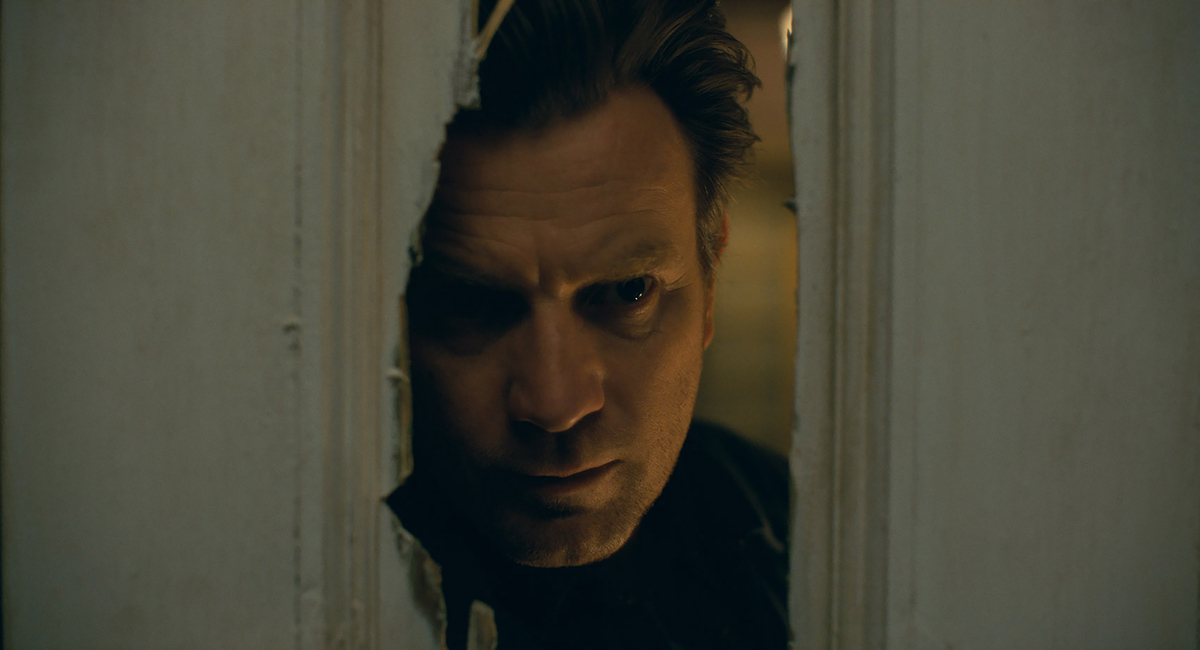 Stephen King’s 2019 continues with Doctor Sleep, director Mike Flanagan’s adaptation of the sequel to The Shining. Starring Ewan McGregor as a grown-up Danny Torrance, the film will focus on Danny’s residual trauma from the events at the Overlook Hotel as he contends with a new threat drawn to him because of his own powers. Check out the featurette, with interviews from King, Flanagan, and McGregor, below.

Flanagan, who previously tackled King’s work with Gerald’s Game, and who basically wrote his own King-inspired reimagining of The Haunting of Hill House, seems perfectly suited to adapting Doctor Sleep. His work tends toward the exploration of trauma and the lasting effect it can have on survivors, as do many of King’s stories. In a way, they’re a match made in horror storytelling heaven based on Flanagan’s previous track record.

King speaking of the film as a sequel to Stanley Kubrick’s adaptation of The Shining is a little funny, though, given that adaptation is not the truest to the novel. While fans love Kubrick’s work, King famously has not approved, calling Wendy “one of the most misogynistic characters ever put on film” (which is funny given some of King’s work) and saying the film is like “a big, beautiful Cadillac with no engine inside it.” However, Flanagan’s work has either won him over, or he’s being paid a lot to hype up this project.

Flanagan talks about how this is a film for those of us who want to be petrified in the theaters. That’s a pretty exciting way to sell it. While your mileage may vary on Flanagan’s narratives, his ability to scare audiences silly should never be called into question. There’s a jump scare in Haunting of Hill House that actually made me scream and throw myself backwards away from the screen, and the trailer for Doctor Sleep promises an already frightening ride. It’s a shame this isn’t coming out in October so we could celebrate Halloween by watching it.

Honestly, I might be basic, but put Flanagan and King together on a project, and I’m excited for it. Doctor Sleep looks like a sequel worth telling, and I can’t wait to see if it lives up to the hype and further cements Flanagan as one of the best horror storytellers working today.