There’s Nothing I Want Less Than a Grease Prequel

Give us literall anything else. 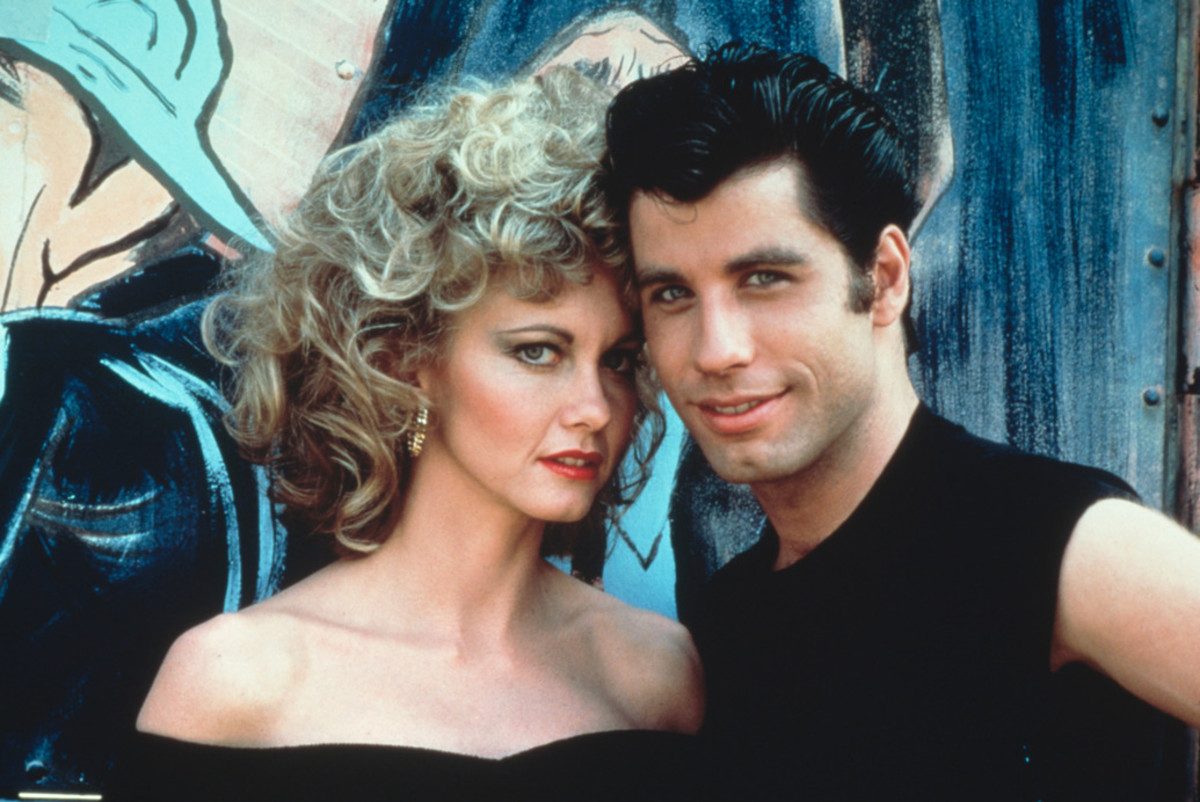 We’ve found it, kids: the bottom of the movie idea barrel! The geniuses in Hollywood have decided that instead of a movie about literally anything else, they need to spend time and money developing a prequel to Grease, because what will really rescue cinema in a post-pandemic world is a two-hour version of a three-minute song in a movie released over forty years ago.

And yet, here we are. Director Brett Haley has been tapped by Paramount to direct Summer Nights, which will tell the story of, yes, the song “Summer Nights,” where Danny Zucko and Sandy have a summer fling. Yeah, we could talk about how this uninspired project, of course, has yet another mediocre white guy at the helm, but let’s just focus on how terrible and unneeded this idea is.

First off, I do need to be upfront with you, dear readers: I hate Grease.

We all have movies that we just hate to an irrational degree for some reason or another. For me, that movie is Grease. Now sure, the songs are fine, but overall, it’s just bad! The cast is way too old to be playing high schoolers. No one in the cast was under twenty-five! Stockard Channing was thirty-four, and it’s disconcerting! But more than that, I really hate the story and the idea that Sandy had to change herself to be with Danny.

It’s not a great show, and it certainly doesn’t need a prequel, especially one about the two most boring characters in the show, where it expands on backstory that’s told in what is arguably the best song in the movie? There’s literally nothing to add here. There’s no deep character waiting to be explored, and the story has to end in an unsatisfying way.

Why not make a sequel or prequel about Rizzo, the only interesting character in the movie? Why not, I don’t know, develop more movies telling stories by and about people of color instead of retreading the apex of white Hollywood mediocrity? There are so many stories out there. Why give a prequel to such a bad one?