What’s in a Name? The Wizard/Sorcerer Split In Dungeons & Dragons

Is the sorcerer an endangered species?

The latest playtest for the upcoming fifth edition of Dungeons & Dragons, known as D&D Next, made a minor but significant change to the Wizard class: its name. It’s now the Mage. Aside from the fact that it’s gender-neutral and not alphabetically last, what does this say about the future of the D&D wizard and its marginalized sibling, the sorcerer?

While the name change has raised some attention among fans of the grandaddy of tabletop roleplaying games, there isn’t anything that doesn’t make some faction of D&D players upset at this point. But it’s far from the only indication that the sorcerer class might be on the back burner for the next edition. And if you’re asking “Why should I care? Why does the game need two different kinds of spellcasters?” then you’re asking the same question players and designers have been grappling with for over a decade.

The D&D Next playtests have been coming out every month or two for over a year now. If you’re interested in the specifics, you can sign up yourself at the Wizards of the Coast site. They’ve primarily focused on the classic fighter, cleric, rogue, and wizard, but other familiar D&D classes such as ranger, barbarian, paladin, and monk have been showing up more and more frequently. 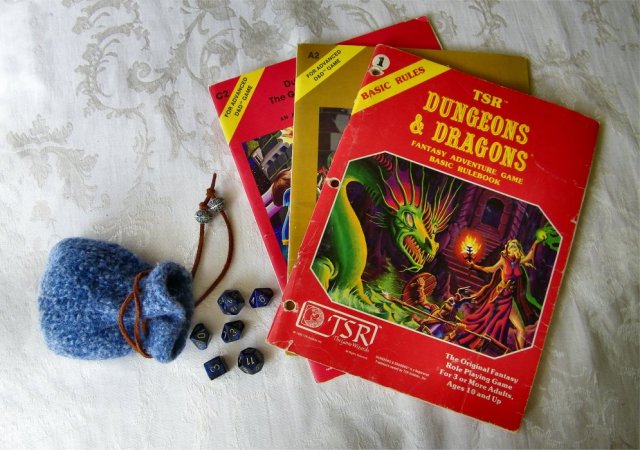 Astute historians of Dungeons & Dragons will point out that the wizard becoming the mage is as much a step back as a step forward. Old-school D&D featured the magic-user, who became the mage in 2nd Edition. It was only in 2000, with the release of 3rd Edition, when the wizard first appeared, as did the sorcerer. The two were mostly similar and based on the same class framework and spell list, with a few key differences.

But the wizard was the clear successor to the earlier magic-user/mage. Like its forebears, the wizard uses a spellbook and scholarly knowledge of arcane lore to cast spells, which they prepare and memorize before adventuring, and must pick the right spells beforehand if they want to be useful. But sorcerers dispense with intelligence, books, and planning, and can cast any spell they know at any time, albeit from a strictly limited number of different spells known.

The idea was that while wizard are normal people who learn to cast magic through their studies, sorcerers are naturally magical and learn to control their power — if he were a D&D character, Harry Potter would probably be told, “Yer a sorcerer, Harry.” This is reflected in the attributes they draw on; wizards use their Intelligence statistic, while sorcerers use Charisma to represent the strength of personality needed to channel their innate magic into spells. 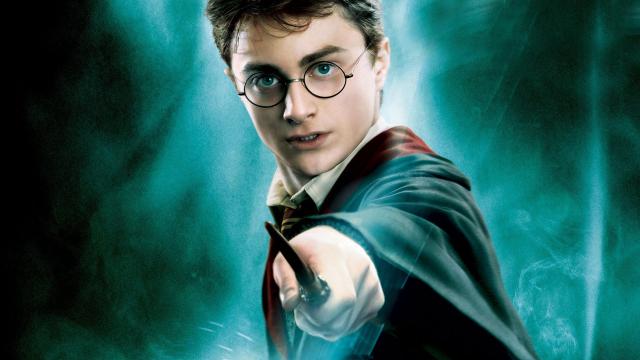 The question of which class is more powerful doesn’t necessarily need an answer — D&D is a cooperative game, not a player-versus-player duel. But since wizards can store spells in their spellbook and draw from a wider variety of spells than sorcerers, they tend to come up ahead in versatility in handling challenges, especially if the player has combed through the rulebooks and found the best spells for every situation. There’s always someone like that in every gaming group, but for players who want to shoot fireballs without worrying about a lot of bookkeeping, the sorcerer was perfect.

4th Edition, which came out in 2008, showed that the distinction between wizard and sorcerer was hard to maintain. Regardless of the background of where the characters get their powers from, the game still needs to make them feel different. 4th Edition’s class structure has unique powers for every class and focuses on party roles, and it didn’t make sense to have two spellcaster classes devoted to throwing fireballs and lightning bolts, so the sorcerer got left out of the 4th Edition Player’s Handbook. It made its appearance in Player’s Handbook 2 after the designers came up with a new way to set the two classes apart: the wizard focused more on hindering enemies and controlling the battlefield, while the sorcerer focused on elemental blasting and damage-dealing. This division fit the idea of wizard = patient, intellectual magic and sorcerer = raw magical power, though a 3rd Edition sorcerer could conceivably never learn a single damage-dealing spell. There’s also a Mage class in 4th Edition, but it’s a subclass of wizard with simplified character options. As the other iconic classes are mostly accounted for in some form or other in D&D Next (the latest playtest promised the bard is coming soon) and the sorcerer is nowhere to be found, it seems like the sorcerer’s identity crisis is rearing up again. The class might be pushed back like it was in 4th Edition, or it might get swept under the rug entirely.

A sorcerer with a unique method of spellcasting showed up in one of the earliest playtest packets for D&D Next, but hasn’t been seen since. And the wizard becoming the mage again, coupled with the attitudes of Next’s designers, could mean it’s not a high priority to return. Even if the wizard’s name change has another intention,  they’re clearly struggling with what to do about the sorcerer. Senior designer Mike Mearls’s columns haven’t mentioned the sorcerer’s purpose and background since last August.

It would be easier to have a more broad mage class that could encompass both wizard and sorcerer. Mearls’s columns have discussed the idea of subclasses and alternate character options, so the sorcerer might become a mage option at some point, and if not… well, that’s why the best part of tabletop role-playing games is that you can just cross out ‘mage’ and write ‘sorcerer’ on your character sheet with a pencil. 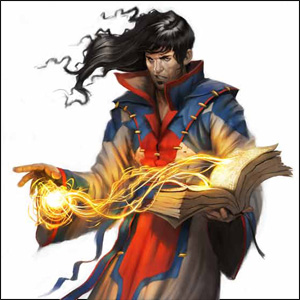 On a certain level, this makes sense. Why do we need both a wizard and sorcerer? D&D originally had the Thief, but it became the broader Rogue so that sneaky and clever players could be assassins, spies, ninjas, or explorers instead of pickpockets. A Fighter can be a brawler, a knight, or an archer. It was only the specifics of 3rd Edition’s development that enabled the wizard/sorcerer split to happen in the first place.

But if the designers don’t commit fully to the idea of broad classes, it doesn’t work. The D&D Next mage still utilizes a spellbook and high Intelligence, and it’s harder to say you’re playing as a creature of raw inborn magic when your character has to consult a thick tome all the time to cast spells. That could be something a subclass could alter, but if all mages ultimately have those characteristics, there’s an insurmountable obstacle to playing a sorcerer the way you want. 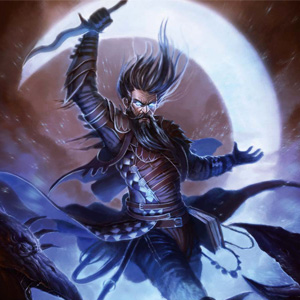 The sorcerer reflects a prominent character archetype in fantasy and it was a welcome addition to the spellcasting system when it first debuted. While the D&D wizard is an iconic figure in fantasy, how many modern fantasy stories can you think of where magic is so strictly regimented and confined to spellbooks? D&D’s early inspirations, most famously Jack Vance’s Dying Earth stories, had wizards who functioned this way, but it’s become a feature unique to D&D as the fantasy genre has moved on. It’s understandable that the designers at Wizards of the Coast want to honor the traditions of the game. All the same, now could be the time for a truly distinct sorcerer to justify its existence, as a class with its own mechanics that reflect its origins. As it tries to unite old and new fans of all kinds, D&D Next is the perfect opportunity to embrace the sorcerer and all that it stands for.

(image of Basic D&D Books by autumn2may via Flickr)