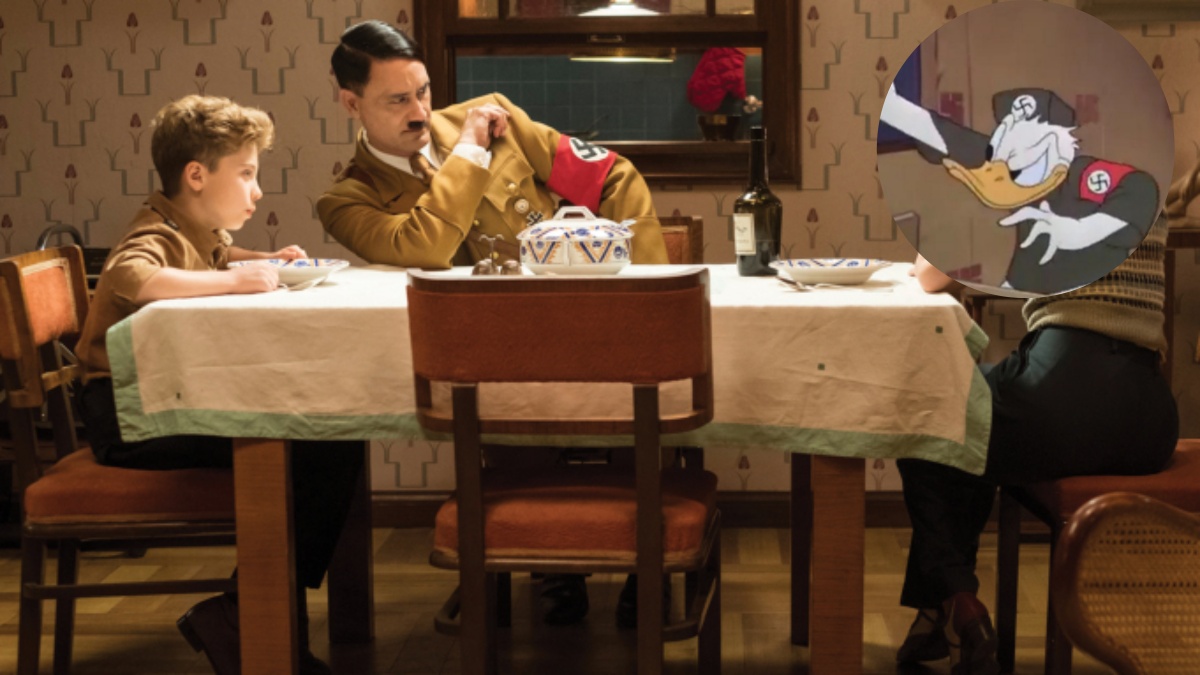 We live in a world where Walt Disney Studios owns pretty much everything. Sure, this has led to a resurgence of a lot of popular and iconic fandoms with the more mainstream appeal and some truly amazing films, platforms for talented actors, and fuel for pop culture blogs like this one. The problem is that Disney owns pretty much everything and everything is under their “brand,” which can be limiting when there are projects people have pumped their blood, sweat, and tears into that don’t fit in.

Currently, it’s being said on the internet that Disney is worried about Taika Waititi’s upcoming anti-Nazi movie Jojo Rabbit, which was part of Twentieth Century Fox at the time Disney acquired the company’s entertainment properties. According to reports, one Disney executive “grew audibly uncomfortable” at an internal screening, asking whether the cutting-edge humor could alienate Disney fans.

Waititi has become an important creator at Disney after the success of Thor: Ragnarok, with the director now signed onto the followup, Thor: Love and Thunder, which already has the internet talking. Plus, he was already an important indie director with What We Do in the Shadows, the vampire horror-comedy mockumentary that was turned into an FX television show. Waititi isn’t some former shock jock director with a messy personal history, but he is adept at using comedy and humor to tell important stories.

Also, you know, I don’t think Disney studios, the creators of “Der Fuehrer’s Face,” the 1943 anti-Nazi propaganda short film featuring Donald Duck, a hallmark character in Disney parks across the world, should really be worried about actively supporting an anti-Nazi movie. I understand, in today’s climate, being careful because we are dealing with an uptick in white nationalism that has been leading to violence.

However, if this is about not wanting to alienate Disney’s Marvel viewers out of fear of his comedy, why hire Waititi in the first place? Not to mention, fans don’t see Marvel movies for the director unless it’s a director they like. Having a great director helps, but people are showing up for the cast, the franchise, and the story.

This kind of pussyfooting around Jojo is irritating, especially when you consider how Disney left a lot of the Fox films to rot after acquiring the company. While Dark Phoenix was a bad movie on a lot of levels, according to according to Variety, it didn’t help that Disney cut at least $50 million from Fox’s marketing and development, and insiders told Variety that Disney did not internally support the movie, either. That’s just not good. Holding New Mutants hostage until they figure out to do with it and allowing films like Stuber to flop for no real reason doesn’t bode well.

One of the things about Fox Searchlight was that they supported different movies. They are the reason we have movies like Slumdog Millionaire, 12 Years a Slave, Birdman, and The Shape of Water. If Disney is going to own it, the studio needs to honor what Fox did right and not just focus on the flops. Just because Disney is cashing checks on low-quality live-action remakes of their movies doesn’t mean everyone has that same privilege. Studios deserve the chance to make creative projects.