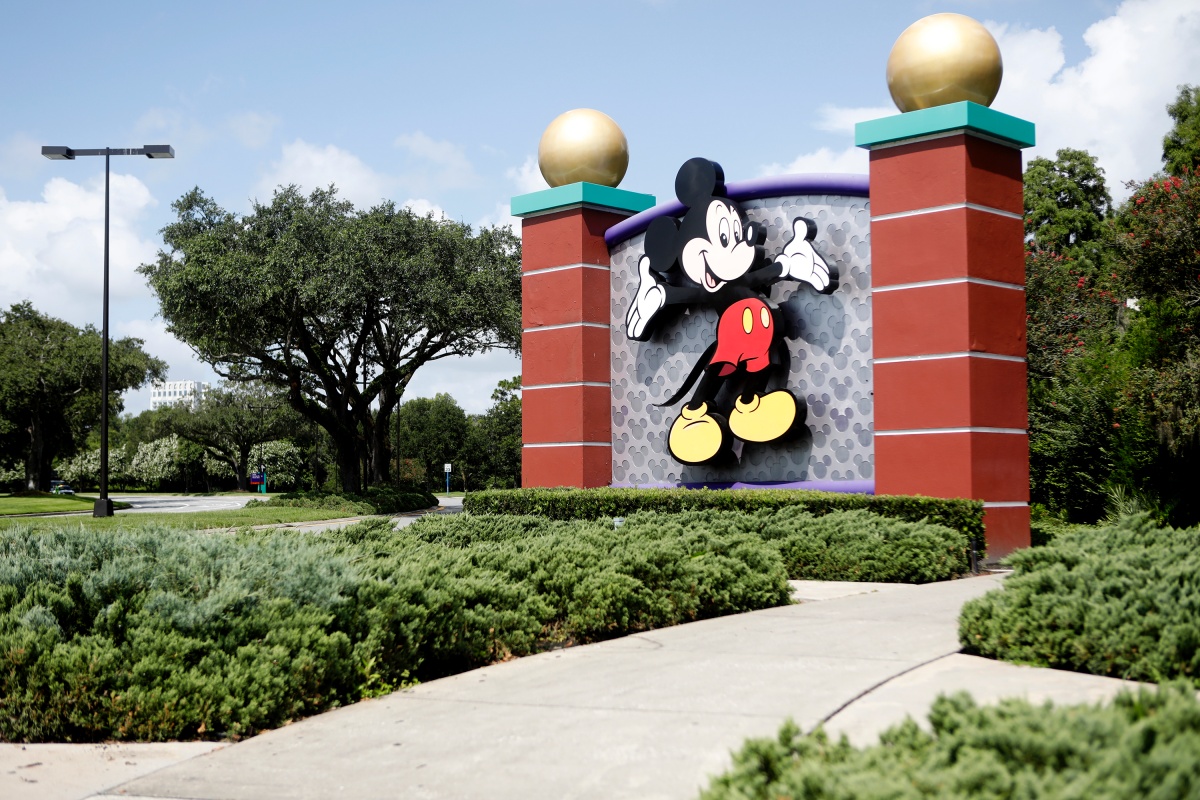 Disney World reopens to the public on Saturday, with Animal Kingdom and Magic Kingdom to start with, and then on the 15th of July, Hollywood Studios and Epcot will follow. This is already a bad idea, but it becomes even worse if you remember that this is reopening in Florida, which just extended its state of emergency for another 60 days due to its surge in COVID-19 cases.

Dr. Anne Rimoin, the leader of the UCLA COVID-19 Rapid Response Initiative, has already warned against it, pointing out that as of Thursday the state has recorded 232,718 coronavirus cases and 4,000 deaths. Rimoin told Variety that people with preexisting conditions, over the age of 60, or part of a vulnerable population, should absolutely stay home.

“There are several hospitals that are running out of beds in Florida, with health workers warning that there are not going to be enough ventilators and enough rooms, and cases in the state are breaking new records daily,” said Rimoin. “Moving forward with reopening, I think, is inviting disaster. I’m not sure that’s what the world is looking for right now.”

It’s not just guests who are at risk; it’s also employees. High-risk employees feel like they have to go to work, especially because the governor, Ron DeSantis, has been terrible at getting this under control because he was too busy trying to suck up to Donald Trump.

One of the employees Variety spoke to, Diego Henry, spoke about the struggles that a lot of people are having with being on unemployment: “In the state of Florida, it is what it is. We have to open up; a lot of cast members can’t stay on unemployment. The Florida unemployment system is in shambles.”

Yet, the people working at Disney feel they need to get back to work because they have to “put food on the table,” and with the government failing to provide, Disney will have to.

Apparently, around 20,000 of the 43,000 workers have been called back to work, but despite that, Disney is not offering its park employees COVID-19 tests. According to sources, the company provides insurance that covers testing, and they decided that instead of testing all of their employees, they would be “focusing on other prevention measures that include reduced attendance levels, social distancing, masks, increased cleaning, and temperature checks.”

That sounds like a mistake, especially since they are apparently covered. If everyone was able to get tested, it would help us eradicate this virus, but because we can’t, broad social distancing measures have been enacted. Not everyone gets a fever from the virus, though, and if you had a way of ensuring that all the employees you had didn’t carry COVID-19, why not just spend the money?

An analyst told Variety that Disney likely lost $1 billion in revenue for each month the park was closed. The company is worth $130 billion. This is a really dangerous gamble the company is making, in the face of inadequate government support, and I just hope that people will be safe, but this is Florida and that never bodes well.