Things We Saw Today: We Are Here for This Wicked Disney Villainess Jewelry 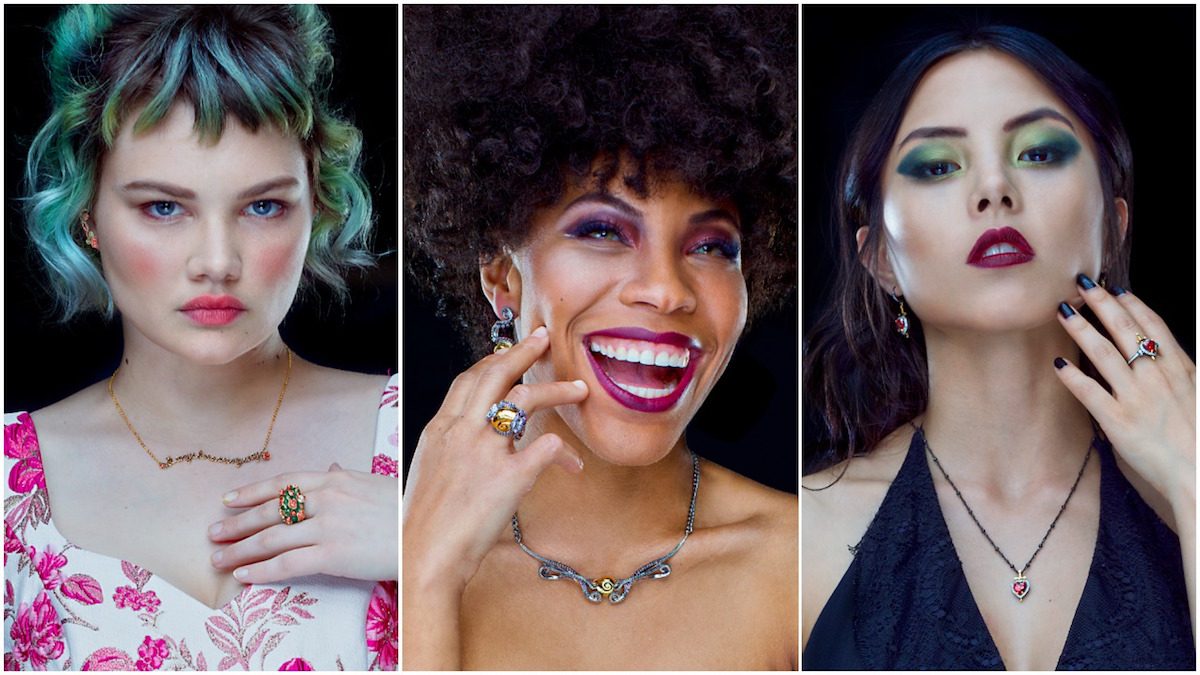 Purveyor of fine geek jewelry RockLove is giving the people what they want, and what we want is shiny baubles that celebrate our favorite evil ladies of Disney.

RockLove’s Villainess collection, created by designer Allison Cimino in collaboration with Disney, currently features pieces inspired by three of the Magic Kingdom’s fiercest forces: Snow White’s Evil Queen, The Little Mermaid’s Ursula, and Alice in Wonderland’s Queen of Hearts. Sure, these icons may have made some questionable moral decisions, but they’re empowered as hell.

The Villainess jewelry emphasizes diversity, confidence, and edgy fashion – it celebrates the kind of woman who knows what she wants and doesn’t apologize. As the Queen of Heart’s says “All ways here are my ways.”

This is only a smattering of the items on offer that pay tribute to Disney’s worthiest antagonists. There are glittering rings worthy of a princess (but no princesses allowed), several styles of striking earrings, and some fantastic necklaces—my fave is Snow White’s poisoned apple—for you or the no. 1 witch in your life. 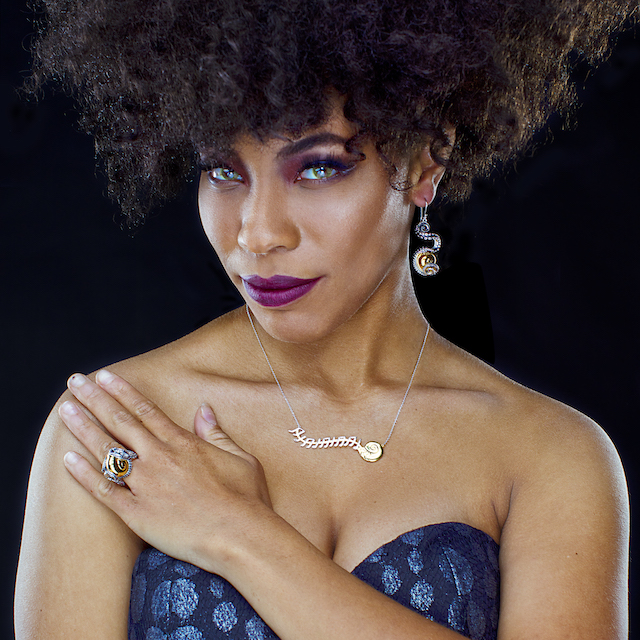 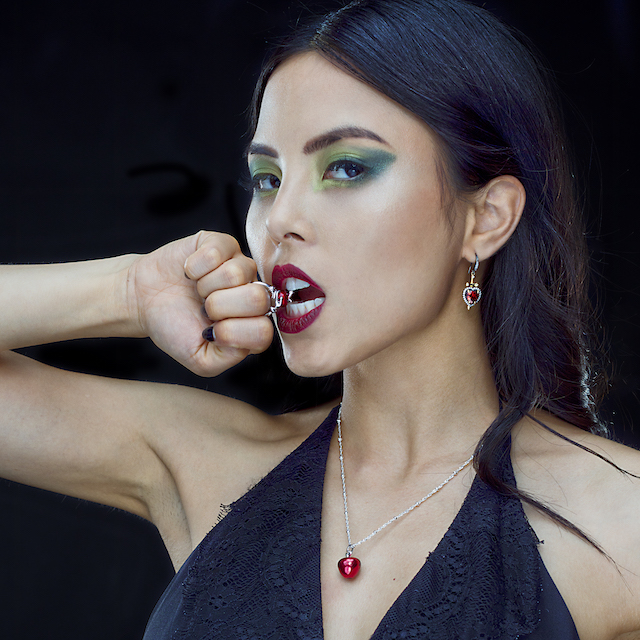 And if you’ve never wanted to wear the Chesire Cat on your ears, I’m not sure that we can remain friends. 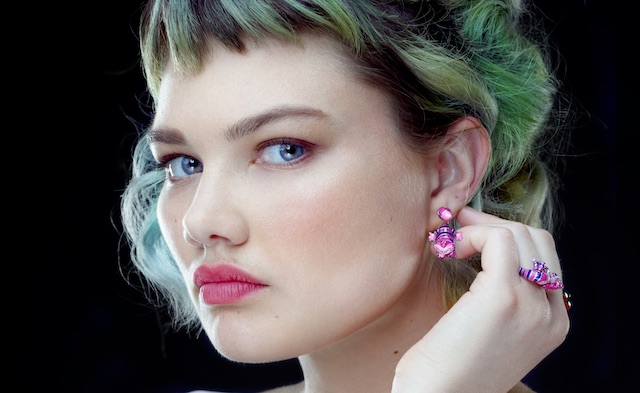