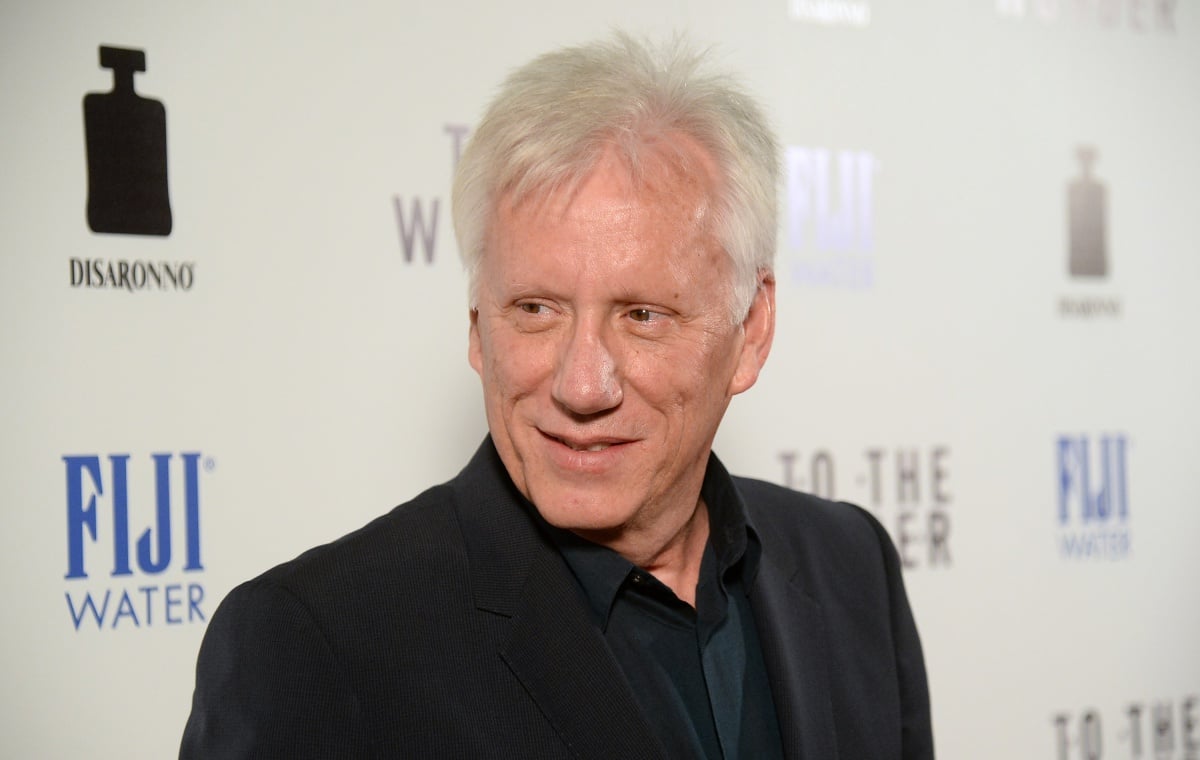 With all of the discussion of who should and should not have their jobs, it continues to astound me that with everything he has said and done that James Woods still has a job at Disney.

For those who don’t know, Wood is the voice of the animated Disney villain Hades from the 1997 animated movie Hercules. Hercules is a cult classic that has enjoyed retro-active praise and Hades especially is a character who has been beloved due to his comedic performance, which, sadly, is fully a result of Woods’ own interpretation of the character proved successful. That success has led to the character and Woods returning in multiple different formats from the Hercules animated television show prequel (that I loved growing up) and the Kingdom Hearts series.

With Hades is set to return in Kingdom Hearts III, that means that Woods will be returning and getting a nice check from his voice work. And before anyone starts, my problem with James Woods is not that he is a Republican (he was a Democrat until 1999). There are plenty of noted Republicans in media whose movies I still watch (clutches Rambo and Rocky). James Woods is a conspiracy theorist who in light of all the suspicious package threats tweeted (and later deleted) the following:

“Who gives a rat’s ass about the #Clintons enough to do this?” Woods tweeted, according to media reports. “Obvious political stunt …”

This sort of behavior is why Woods has been suspended from Twitter and even after deleting the tweet he wrote another tweet which basically said: “bombing is wrong, but the Dems are shifty.”

The sending of bombs is a threat to the very foundation of our Republic. That people would seriously suggest such an act could be a “false flag” stunt is inappropriate. It is sad, however, that Democrat #mob behavior of late could prompt one to believe such a thing possible.

It’s just unproductive to have him spreading this type of propaganda into the media using his platform to spread hatred, especially while people are still getting these packages. If Disney and Marvel are out here firing people for their tweets, why has James Woods snuck under the radar? Especially in light of the sexual misconduct allegations against him from actresses Amber Tamblyn and Elizabeth Perkins.

Tamblyn, last year, mentioned on Twitter that “James Woods tried to pick me and my friend up at a restaurant once. He wanted to take us to Vegas. ‘I’m 16’ I said. ‘Even better’ he said.” This was in response to a small Twitter beef between Woods and actor, Armie Hammer who tweeted to Woods, “Didn’t you date a 19 year old when you were 60…….?” in reply Woods’s criticism of the relationship age difference in Call Me By Your Name. Elizabeth Perkins, during a #MeToo march, held up a sign saying, ‘James Woods’.

If Disney wants to pretend to be this moral center than it should act in response to things like this and maybe find someone else who can voice Hades in the future. Call up Jason Matsoukas.