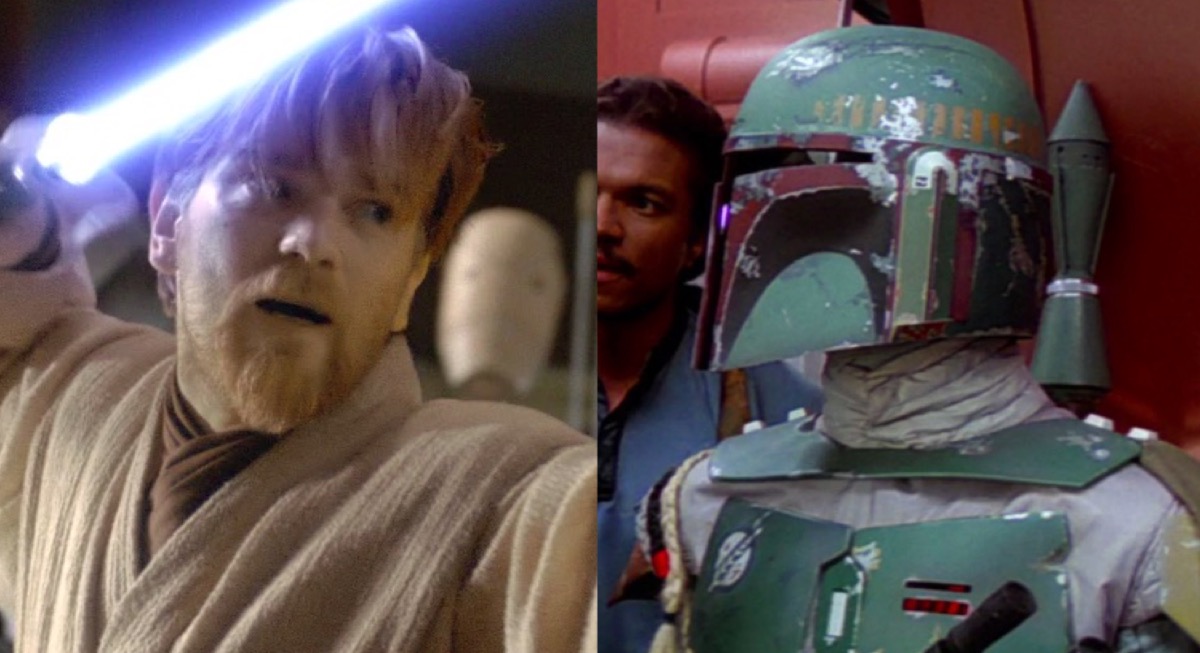 It’s no secret, at this point, that Solo: A Star Wars Story didn’t live up to Disney’s expectations at the box office. As the most expensive Star Wars movie in history, with a budget over $250 million, its current global box office total of $343 million doesn’t look so great compared to the over $1 billion brought in by every other Star Wars movie Disney has made.

Still, Solo’s going to wind up making Disney some profit, even after its massive marketing budget is factored into the equation. Other ways of profiting off of the movie, including home video, pay back the investment for years to come, but the big bet on it compared to other Star Wars movies was obviously unwarranted.

That’s probably why reports are now circulating that Lucasfilm is rethinking what they’re betting on going forward, with “Star Wars Story” spinoff films taking a backseat to main installments in the franchise. There are plenty more of those on the way, with J.J. Abrams’ Episode IX, Rian Johnson’s very own all-new trilogy, and original stories from Game of Thrones’ David Benioff and D.B. Weiss coming along at some point in the future.

If the reports, originating from Collider’s unnamed sources, turn out to be true, that could mean the Obi-Wan and Boba Fett movies we’ve been hearing about will be put on hold at the very least, and possibly canned altogether, and future movies that may have been under consideration could be scrapped. [Update: ABC, also owned by Disney, has a denial of the reports.] That’s likely to upset some fans—Ewan McGregor’s Obi-Wan was a bright spot in the prequels for many, myself included—but it’s not necessarily the wrong move overall.

When considering why Solo did so poorly compared to Disney’s other Star Wars movies, many theories have been floated, from Solo’s release coming too soon after The Last Jedi to fans who didn’t like The Last Jedi turning Disney and sitting out of future installments. Maybe it was marketing that didn’t work, maybe it was that Harrison Ford as Han Solo is the real draw of the character, or maybe no one really wanted to see a Han Solo with a very different personality that hadn’t quite become the familiar, beloved character yet.

But there’s another possibility that’s not talked about as much, even as plenty of people have talked about whether or not anyone really wants a Han Solo origin story: Solo was the first Disney Star Wars movie that wasn’t a new story about new characters. If fans just flat out weren’t interested in movies that fill in details in the Star Wars timeline, Rogue One wouldn’t have performed as well as it did, so it has to be something specific about Solo that just didn’t get people excited enough to buy tickets.

The sequel trilogy has included familiar characters—Han Solo himself, General Leia, Luke Skywalker, R2 and C-3PO—but the story has taken us into uncharted territory, led by Rey, Finn, Poe Dameron, and Kylo Ren. Rogue One visited a familiar part of the Star Wars storyline where we already knew what had to happen, but it featured an entirely new cast of characters on their own mission.

Solo, on the other hand, is the first Star Wars since Revenge of the Sith to actually star a well-known character whose most important life moments we already know. Star Wars fans are no strangers to filling in story details that were left out of the movies, and Disney has built a sprawling canon out of doing just that with spinoff novels, comics, and TV shows (RIP the Expanded Universe), but that doesn’t mean a movie costing hundreds of millions of dollars can be sustained on filling in a gap.

Personally, I’d much rather have brand new stories with brand new characters, and if Lucasfilm is rethinking “Star Wars Story” movies, that could be exactly why, especially judging by the information that they are focusing on those brand new stories. It’s not that I’m actively against Solo, an Obi-Wan movie, a Leia movie, or anything else existing, but Lucasfilm may be exactly right that those aren’t not the kind of thing that draws massive audiences. That doesn’t mean I, or other fans, won’t be sad to not see an Obi-Wan movie, but I’m also willing to believe there just aren’t enough people who feel the same for it to matter, and I’d definitely be more excited for something new.

Marvel has certainly proved that there’s room to have movies both in one main stories and separately focusing on characters, but the Marvel cinematic universe is structured very differently from Star Wars, which has had one main story, at least in the movies, up until recently. There may be room for Star Wars spinoffs and the main story to exist side-by-side in the movies, but those spinoffs are going to have to do something more than what Solo was to draw in audiences, and I wouldn’t blame Lucasfilm for deciding that details of our favorite characters’ lives that aren’t necessary for the main movies would be better left to novels and comics than the big screen.