Disney and the Russo Brothers Worked Hard to Make Those Avengers: Endgame Trailers Not Spoilery

We still have no idea what's really going on. 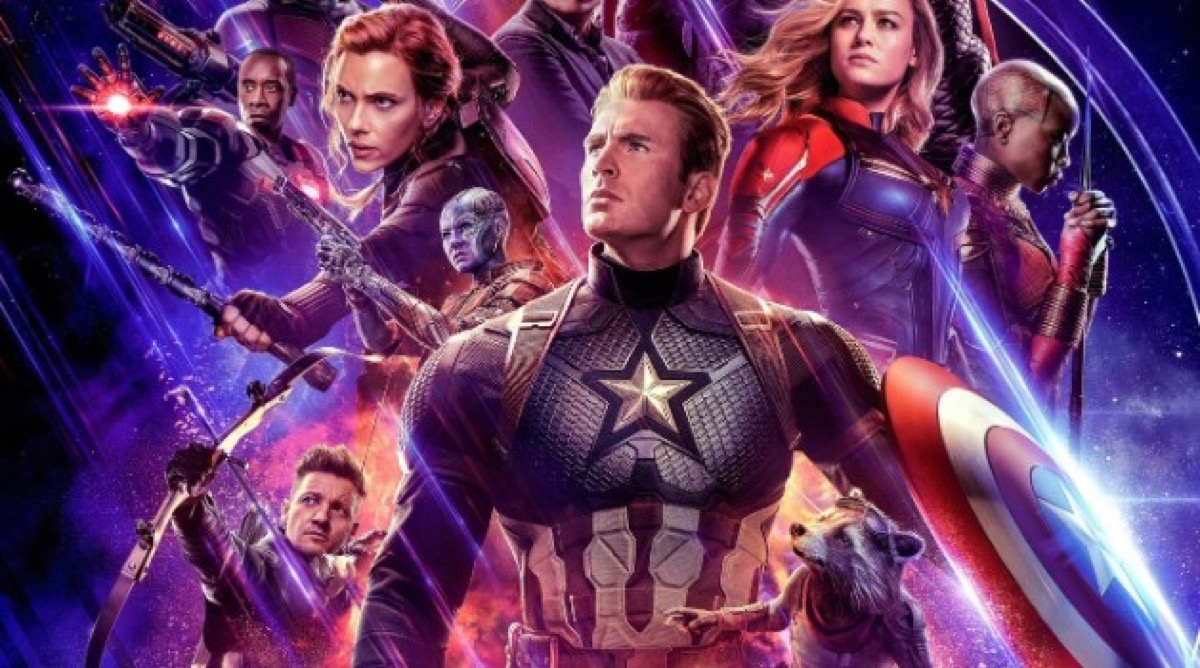 We’re fully in the Endgame now, with less than a month until Marvel’s Avengers: Endgame is released. Tickets were released today alongside a new teaser, and as we obsess over every frame and moment, some, like co-director Anthony Russo, are reflecting on the challenges of marketing such a secretive film.

“We drew from a very small section of the movie,” Russo told CinemaBlend, as reported by CBR. “We want it to be very confined. We know how savvy the fans are. We appreciate that there are so many people out there who spend time watching these movies multiple times, thinking about all the places the narratives can go. We just don’t want to tip or spoil anything for anybody coming into the theater. We want to keep that experience as fresh and exciting and surprising as possible. So yeah, we’re just very careful.”

The trailers that have been released haven’t been nearly as spoilery as the ones released for Infinity War; after all, footage of Spider-Man’s death was shown to fans at D23 in 2017, though I’m sure many assumed it was a fake out or he was just injured. There’s no tease here, though, of any demises, even if Steve does look rough in one scene. Instead, we’ve barely seen the main villain, and we might have no idea about how they plan to defeat him were it not for one shot in the second trailer and some toy leaks.

Russo did say, “That being said, Disney marketing is very, very, very effective, and they’re very sophisticated in their process and we trust them a lot. And so they helped guide us in terms of how much we should be putting out.” That is clear. The Mouse has experience helping to market big name, top secret films from Marvel and Lucasfilm, and Endgame is one of their two climactic finales being released this year. Of course they’re going to play it safe with the marketing.

As much as I want to know exactly when and how Steve Rogers dies to prepare myself for the inevitable, I’m glad the spoilers are being, well, not spoiled. This is one of the biggest movies of all time, the culmination of nearly eleven years and over twenty movies’ worth of work. If the trailer gave everything away, it wouldn’t be half as fun going in and seeing how they concluded this story. Instead, we get wild speculation until the lights dim in the theaters.

We know a few things, but we don’t know much. All we know is that this film is probably going to operate at Thanos-size levels of emotional destruction. Get ready to cry and say goodbye, and let’s hope that the next Phases of the MCU live up to the Infinity Saga that preceded them.

Are you cutting yourself off from Endgame trailers, or do you live for spoilers? Let us know!