It's time to give the Chronicles of Prydain the adaptation they deserve.

The Disney remake machine is churning along, but it’s no stretch to say that they’ve started to run out of material to revisit. Once the live action Little Mermaid is out, they’ll have remade all of the Disney Renaissance, not to mention older classics like Cinderella, The Jungle Book, and Sleeping Beauty. Mulan is on its way to theaters, and Lady and the Tramp is coming to Disney+. The cash cow is getting so tired that there’s talk of a reboot of The Great Mouse Detective.

But instead of going back to a movie that was pretty great, maybe Disney should return to the site of its greatest failure—and try again. It’s time to reexamine The Black Cauldron and The Chronicles of Prydain.

It’s possible that you’ve never heard of The Black Cauldron. It’s one of those movies that Disney likes to pretend doesn’t exist. Released in 1985 and barely available on video until over a decade later, the film is infamous for its dark elements and the fact that newly installed Disney boss at the time Jeffrey Katzenberg demanded serious cuts to the original. Even with those cuts, the film was a flop and represented the nadir of the Disney’s dark age that didn’t end until The Little Mermaid.

Despite its infamous place in Disney history, The Black Cauldron still has fans, but far more numerous are supporters of its source material, Lloyd Alexander’s The Chronicles of Prydain. I count myself among the second group. The Prydain books were the first fantasy series I devoured as a kid, but I had no idea until years later that a film adaptation even existed. Imagine my disappointment when the movie version of my favorite series turned out to not just be the black sheep of the Disney catalog, but also a horrible mangling of the stories that made me love fantasy in the first place. 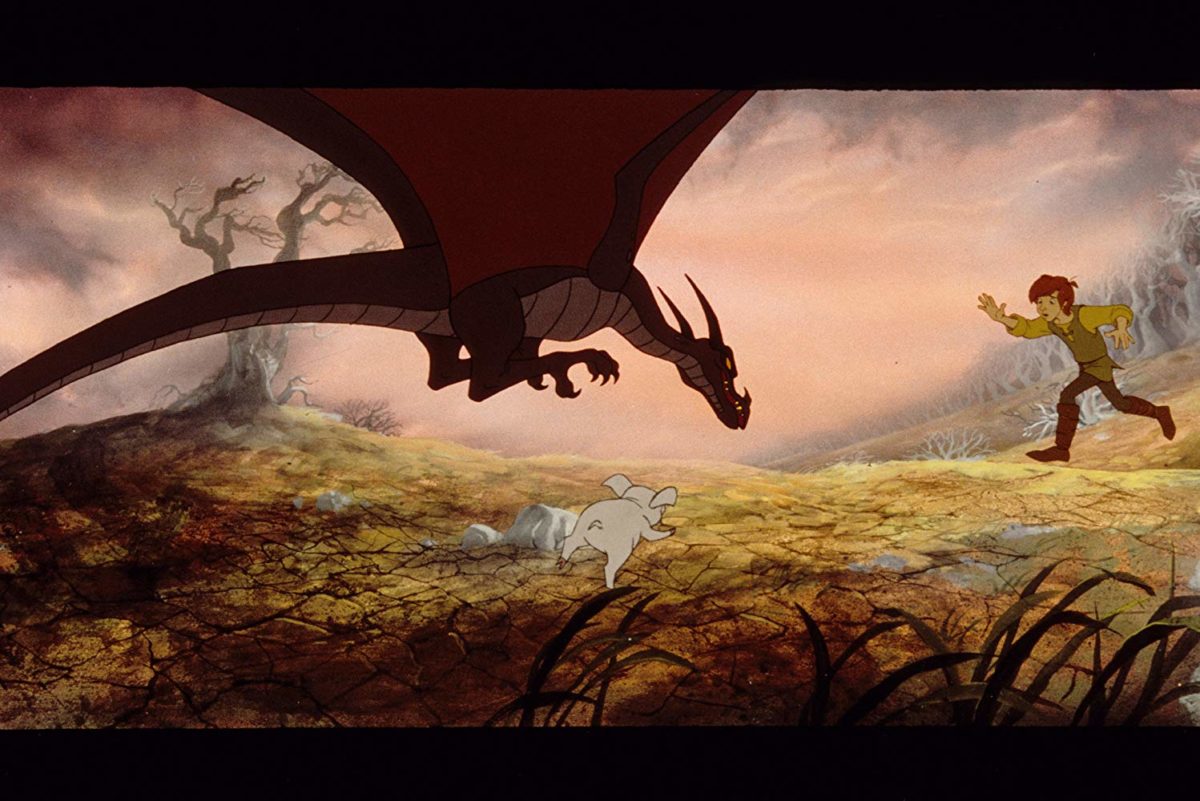 So why should Disney come back to the well—er, cauldron? Because the Prydain series really is great. Based on ancient Welsh myths (which explains the prodigious amount of consonants in most names), Alexander’s books follow the adventures of Taran, an assistant pig-keeper and restless soul, and the friends and foes he accumulates as Prydain faces the threat of Arawn Death-Lord (think Sauron meets Voldemort). There’s a psychic pig, a plucky princess, a lying bard, an evil Queen, and a weird, furry thing called Gurgi. It’s a typical chosen one fantasy, but it’s full of rich world-building, great characters, and thrilling adventure.

Disney might already be on this train. Back in 2016, it was announced that a new Prydain movie (or movies) was in development. Since that announcement, we haven’t heard anything about the project, but maybe that’s a blessing, because Prydain is too big for a single film or even a franchise, but it’s perfect for television—and Disney+ might be the right venue.

If the failed film adaptation of The Black Cauldron taught us anything about getting this story onto the screen, it’s that it doesn’t work as a movie. The film patched together elements from two Prydain books: The Book of Three and The Black Cauldron, and in doing so lost most of the character and depth of the books. The solution, of course, isn’t another crack at a movie franchise, but a fully realized live-action series. 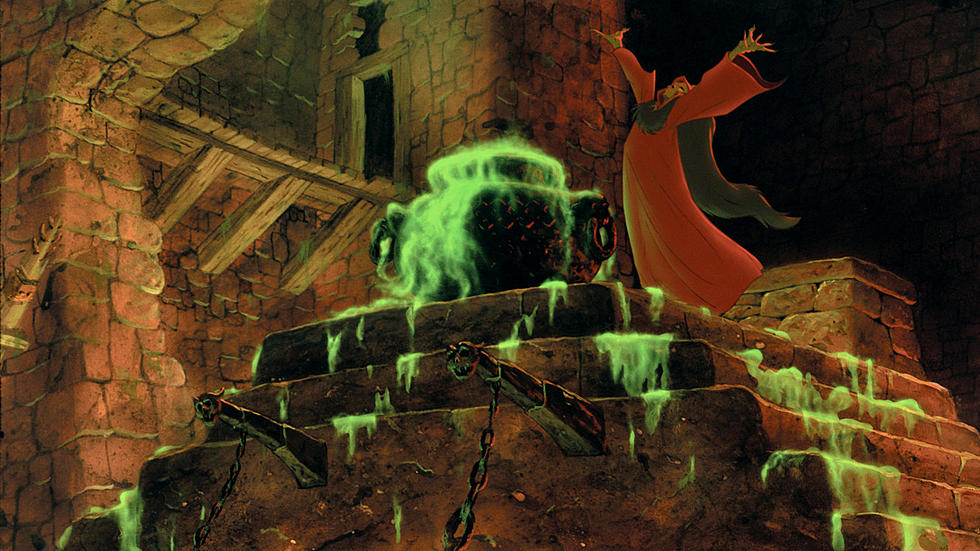 The Black Cauldron is the perfect candidate if Disney wants to use something from their catalog that’s not Marvel or Star Wars. We’re all in a post-Game of Thrones world now, and Prydain would be a great fantasy flagship for Disney+—especially because it has the scope and depth of Westeros with a lot less sexual assault. I can imagine a series filmed among those same beautiful landscapes, or perhaps in Wales itself, and the possibilities are exciting. And Disney+ will certainly have access to the high-end visual effects needed to pull it off.

This wouldn’t be the first time a failed book adaptation was tried again on the small screen. The Disney family, via Freeform, already did it with The Mortal Instruments, a.k.a. Shadowhunters, and soon, we’ll see His Dark Materials on HBO in spite of the failure of The Golden Compass as a film. Television series really seem to be the best way to adapt epic fiction in general, because they allow us to truly explore the characters and the world.  There’s a lot of wonderful fantasy out there, and especially a series that’s ultimately hopeful about the worth and bravery of young people is something we always need more of.