Things We Saw Today: Disney+ May Be Planning Several Shows Set in the Star Wars Universe

Plus X-Men, Pokemon Go, and more! 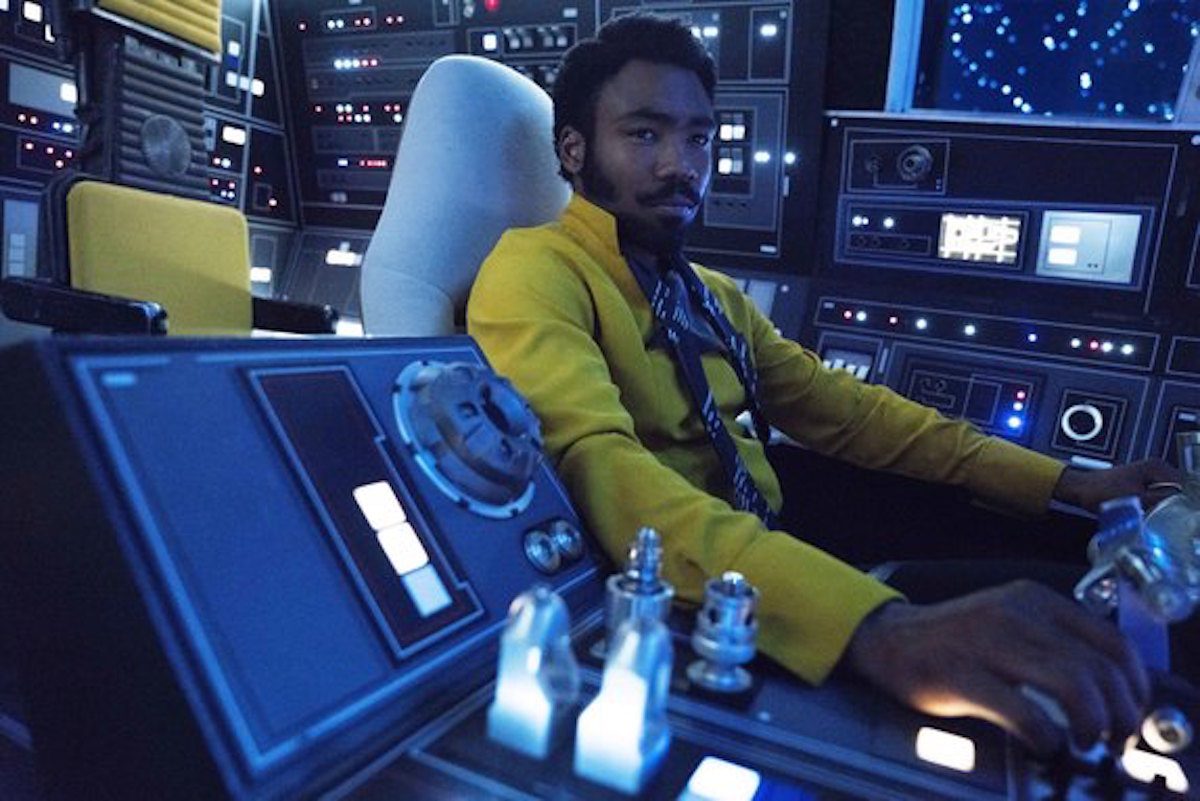 With Disney’s streaming platform Disney+ set to launch soon, rumor has it that the streaming channel will feature additional series that take place in the Star Wars universe. We already know all about Jon Favreau’s highly anticipated series The Mandalorian starring Pedro Pascal. In addition, a prequel to Rogue One: A Star Wars Story has been announced, which follows the adventures of Cassian Andor (Diego Luna).

Now, the gang from Solo: A Star Wars Story may be hitting the small screen as well. While the film received mixed reviews and underperformed at the box office (only a Star Wars movie could be considered a flop with a worldwide gross of $392 million), it left several opportunities for continuing stories.

While it’s highly unlikely we’ll ever see a Solo sequel, ther eis talk of developing spin-off series for two of its co-stars: Emilia Clarke’s Qi’Ra and Donald Glover’s Lando Calrissian. Both characters could potentially topline their own series (although give me an Enfys Nest series please and thank you). The only thing standing in their way is that both Clarke and Glover are at the peak of their careers. Would they abandon creative freedom to replay their Star Wars characters, considering they both have the clout to do whatever projects they wanted?

Although, Disney+ could always recast the roles and continue with those stories. We’ll have to wait and see what the stars hold.

(via We Got This Covered, image: Disney)

Happy Sunday, Mary Suevians! Did you do anything fun? I adopted this ridiculously cute puppy!

Meet the newest member of the family! She is tiny, feisty, and in need of a name! pic.twitter.com/J1Ig7zebAh