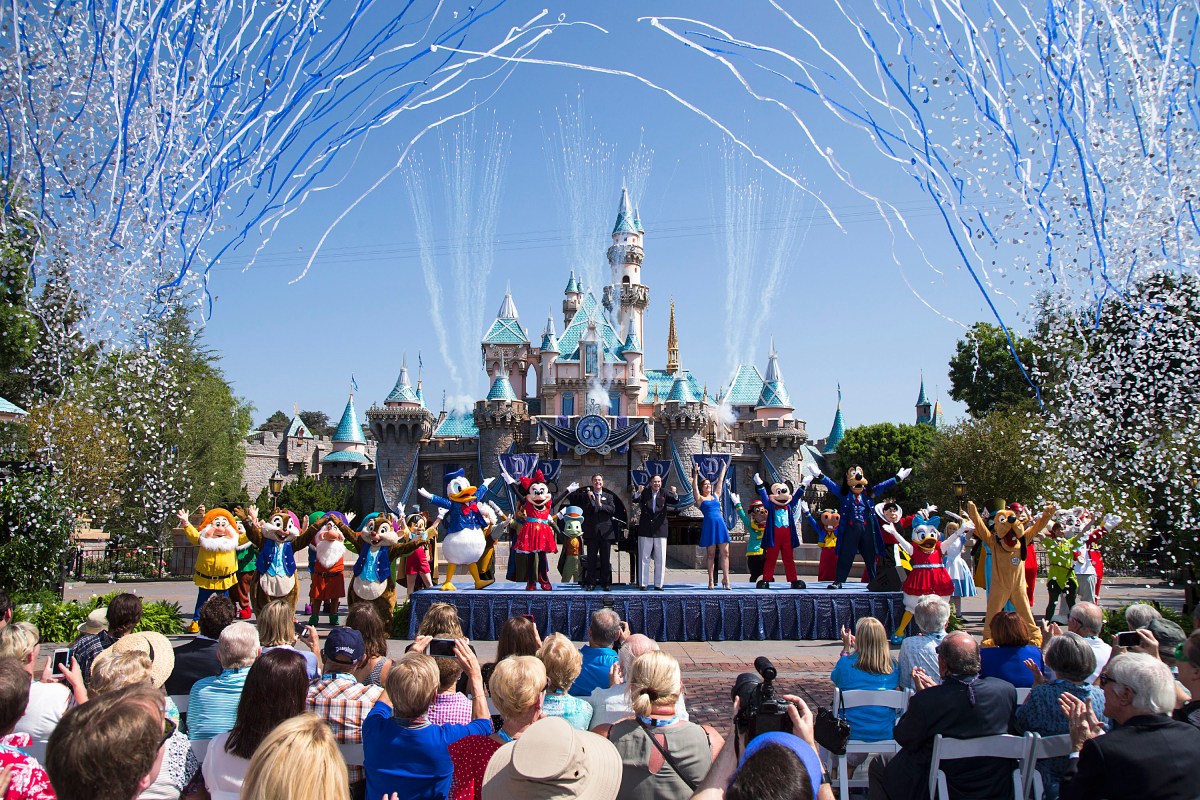 Disney parks are making some much-needed changes. As the nation and world continue to unpack generations of racism, classism, homophobia, and other systemic inequities, the Disney company announced yesterday that the parks would be adding a new guiding principle to how they operate: Inclusion. This initiative will apply to all aspects of the Disney destinations, from updating rides to eliminate racist elements, as well as to cast members, specifically how they are allowed to present themselves at work.

In order to create magic for everyone, we must include everyone. Our Chairman shares an update on how we’re building a Disney where all are welcome and everyone belongs: https://t.co/sJNjOlMFgv pic.twitter.com/yUGWv3nVLk

In a blog post from Josh D’Amaro, Chairman of Disney Parks, Experiences and Products, D’Amaro announced that the initiative would seek to truly make the Disney parks “a place where everyone is welcome.” This means a fundamental change to the way the parks are managed and how cast members are trained, and the rules that apply to them.

D’Amaro explained: “Every Disney Parks cast member is familiar with our longstanding tradition of The Four Keys – Safety, Courtesy, Show, and Efficiency – which have guided our approach to guest service for more than 65 years.”

But that Four Keys approach is long overdue for many updates, so the parks are introducing a new fifth “key” to their training and principles, the key of inclusion. “Inclusion is essential to our culture and leads us forward as we continue to realize our rich legacy of engaging storytelling, exceptional service, and Disney magic.” That applies to a lot of things in the parks, including expanding what can be part of the “Disney look.”

For many years, the Disney Parks have drawn criticism and concern over many of their policies regarding the appearance of employees (called cast members). Cast members were not allowed to have visible tattoos, their hairstyles and appearance were limited according to gender and in ways that have made it difficult for cast members to wear hairstyles and hair-coverings that reflected their culture and faith. Some examples of past edicts were that men were not allowed to wear nail polish, and hair had to be a certain length. All of that has now changed.

“We’re looking at other traditions, too,” D’Amaro explained, “including the policies that guide how our cast members show up for work. Our new approach provides greater flexibility with respect to forms of personal expression surrounding gender-inclusive hairstyles, jewelry, nail styles, and costume choices; and allowing appropriate visible tattoos. We’re updating them to not only remain relevant in today’s workplace, but also enable our cast members to better express their cultures and individuality at work.”

The specific changes make it clear that not anything goes, but there’s a lot more that’s now allowed for cast members. Hair can now be whatever length the cast member desires (regardless of gender) and hair can be dyed, though it has to be a “naturally” occurring hue. So no pink or green hair, sadly. More colors are now allowed for nail polish, on anyone. Anyone can wear earrings (no other piercings though). Cast members can now have visible tattoos, which is a huge change, but they still have to be “appropriate” (no nudity or profanity) and can’t be larger than a cast member’s hand. They can’t be on the hands, neck, or face. But larger tattoos that can be covered are allowed as well.

This means offering more inclusive products like costumes for people in wheelchairs and LGBTQ Mickey ears, as well as revamping attractions in the parks to feature more diversity.

These changes are of vital importance and long overdue. Limiting the length and style of people’s hair or tattoos or costume were used as a sort of back door for discrimination and perpetuating often racist, sexist, classist, and homophobic ideas of presentation that only really served to keep people out of the Disney experiences. So this is a much-needed step.

As a fan of Disney Parks, I’m really excited about them truly putting the focus on inclusion, because this makes the parks a better place for everyone. Knowing that inclusion is now a guiding principle should hopefully work to make “the happiest place on earth” that much happier.