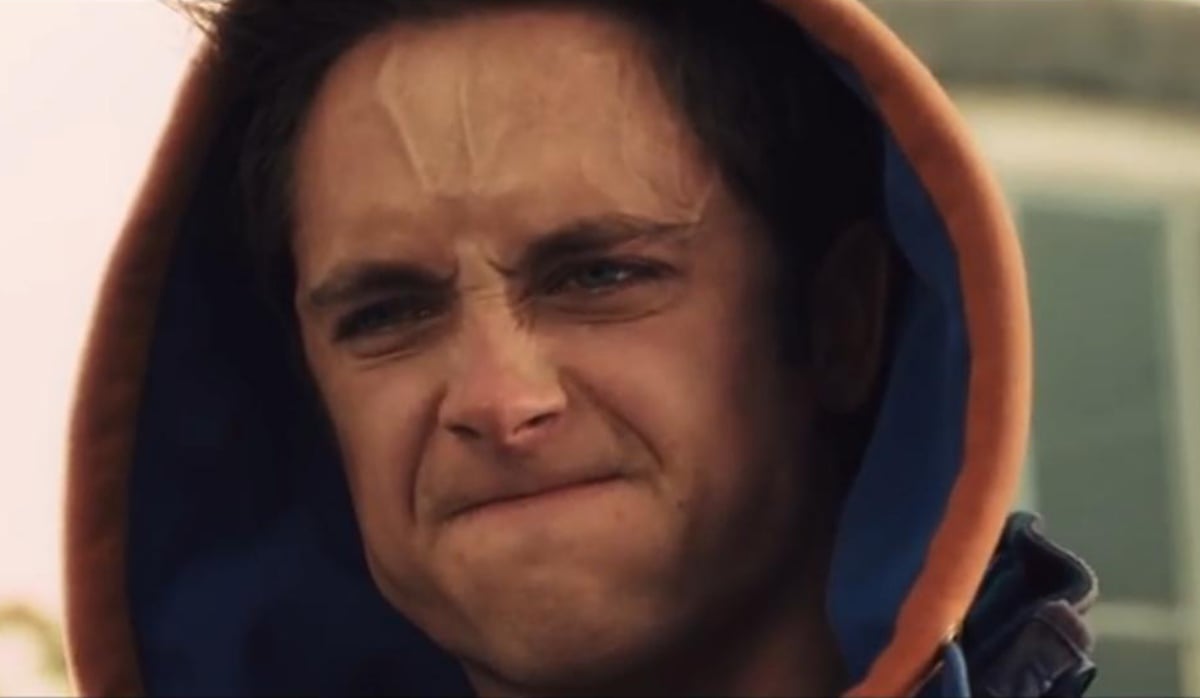 Almost exactly ten years ago, in an attempt to infuriate me and the millions of Dragon Ball fans out there, 20th Century Fox decided to play us all by releasing (shudder) Dragonball Evolution into the world. Now, I saw this movie the only acceptable way: I illegally downloaded it and watched it in a whitewashing double feature with The Last Airbender much later. But it came up in my mind because it has been 10 years since, and it was as I looked up when it came out that I realized … Disney now owns the film rights to Dragon Ball.

During the great monopoly event, Disney absorbed Fox, which includes 20th Century Fox which has the rights to this franchise. I know we joke about Disney having a complete vice on our childhoods but the realization that Dragon Ball, a franchise I’ve been following since before I knew what a franchise was, is owned by Disney made me almost gasp. It’s not Sailor Moon, but man is it close.

But not only do they own it–they own it because of a bad movie.

You see, before the movie was released, people actually thought Dragonball Evolution was going to do well. So well, in fact, that Justin Chatwin who played “Goku” was signed on for three films but told IGN that he had interest in seven films. First of all, how dare you? Second of all, yes they had plans for multiple films that would include elements the Dragon Ball Z part of the franchise. Including showing all of the redemption arcs for “Piccolo” played by James Marsters.

Considering only two people in that movie are well cast (Chow Yun-fat as Master Roshi and Jamie Chung as Chi-Chi) and that the complete absence of Krillin makes no sense if we are going to do a Dragon Ball Z adaptation (Krillin’s death and his friendship with Goku is the reason Goku can go Super Saiyan but go off I guess) I’m glad that the film did so well that no one even attempted to revive it.

But, if we know anything about Disney, it is that if they can monetize it, then they will use it. Let’s be real, after Star Wars, Dragon Ball is one of the longest-running series, and one that’s super beloved, with a built-in audience and over thirty years of material they can mine for content before needing to put an original thought on paper. It’s terrifying. The scariest part is that I have very little faith that they will actually harness primarily Japanese talent for these films. With the exception of Taika Waititi’s now delayed Akira movie, whenever an anime is being turned into an American made product it is always presented as a “diverse” story–usually meaning white leads with a multi-racial supporting cast, rather than a Japanese centric cast.

If we are going to get anime adaptations, especially big ones like this, can we just be better about this, please? Please.

Hopefully, whatever happens, Akira Toriyama gets his money and that they never, ever try to make us think that Kamehameha Wave looks like whatever the Hells this was supposed to be.