Disney Announces End of Netflix Deal, Meaning Your Marvel Faves Might Have a New Home 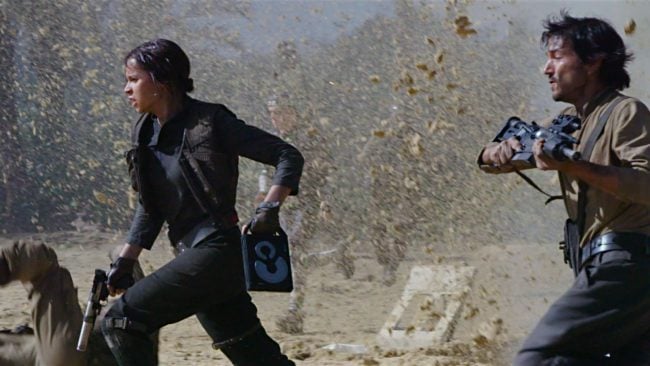 Disney CEO Bob Iger just announced that the media giant will be ending its deal with Netflix, pulling its programming from the streaming platform when their deal comes to a conclusion in 2019. The ultimate goal is to host the shows and movies on Disney’s own streaming service, which will launch around the same time. It’s incredibly disappointing news that could potentially pose some small upside—and make no mistake, the upside is small.

Netflix not only loses out on Disney features like Moana, Lilo & Stitch, The Emperor’s New Groove, and more direct Disney properties, but will likely also lose its Star Wars offerings (e.g., Rogue One: A Star Wars Story). But the biggest potential loss of all is Netflix’s current lineup of Marvel shows: Daredevil, Jessica Jones, Luke Cage, Iron Fist, The Defenders, and The Punisher. Remember: Disney owns both Lucasfilm and Marvel. There aren’t exactly too many details out yet about the deal’s end, but it would be safe to guess that Disney wants all those major, award-winning properties on their own streaming platform.

There’s an interesting conversation that’s popping up as well regarding the proliferation of streaming services. For many people who are trying to cut off their dependence on cable television (either as a cost-cutting measure or otherwise), the competing streaming services represent a potential higher overall cost. After all, Netflix isn’t quite the one-stop-shop anymore for streaming movies or shows. But one company having less of a monopoly is supposed to be a good thing, right? We’ll see, I guess.

Bottom line: let’s just hope that Disney won’t charge too much for their own streaming service. Fingers crossed. (Though I’m not holding my breath.)