It's not the end of the galaxy as we know it. 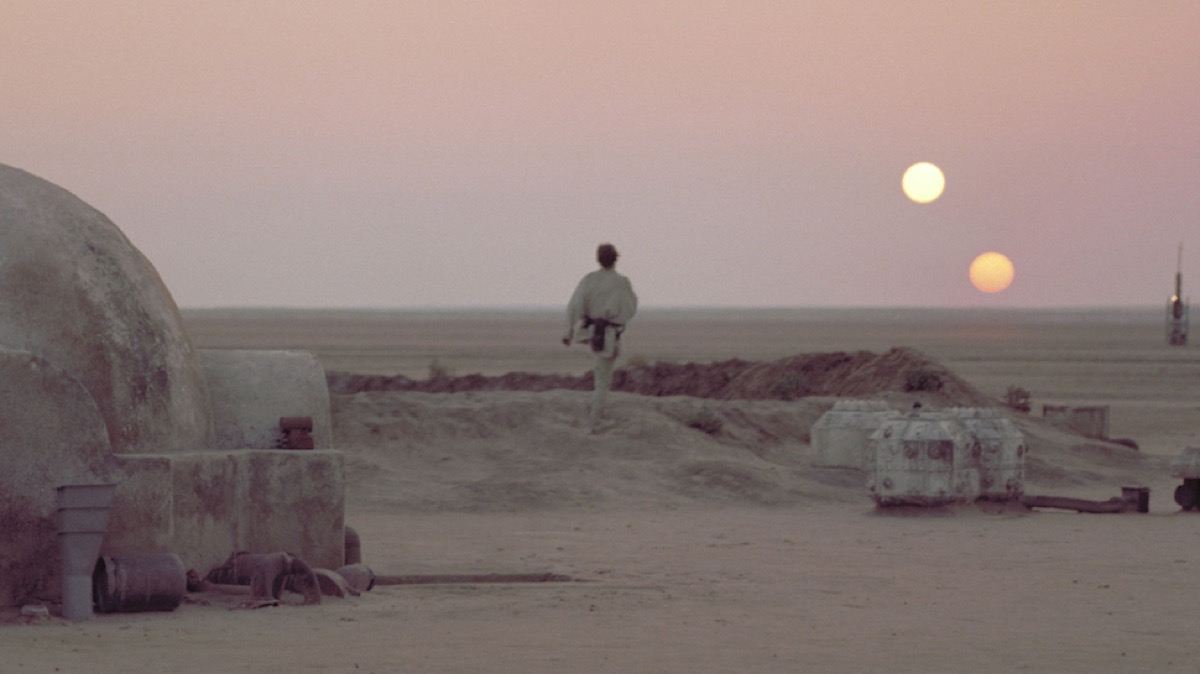 When it comes to Star Wars, Disney’s CEO and Chairman Bob Iger is sticking to a set line. A year ago, Iger told The Hollywood Reporter, when asked about there being a Star Wars movie a year, that “I made the timing decision, and as I look back, I think the mistake that I made — I take the blame — was a little too much, too fast. You can expect some slowdown, but that doesn’t mean we’re not going to make films.” This past weekend, he told The New York Times that “I just think that we might’ve put a little bit too much in the marketplace too fast.”

While Star Wars: The Force Awakens, Star Wars: The Last Jedi, and Rogue One: A Star Wars Story all did extremely well, Solo: A Star Wars Story did not fare well by galactic standards. Arriving about five months after The Last Jedi, a rushed marketing campaign probably did the film no favors. The lackluster box office might have caused the sudden focus on anthology TV series, like the upcoming Obi-Wan Kenobi series that allegedly has replaced a film centered on the fan favorite Jedi.

And yet a slight slow down when it comes to movies might be for the best. Star Wars films are event movies that don’t need to happen once a year. Spreading out the films can help make sure that the projects also don’t have quite as tumultuous of productions as Rogue One and Solo did. By giving the cinematic projects room to breathe, they can develop them without the risk of needing extensive reshoots or losing a director mid-production.

To say that Star Wars is slowing down seems like a bit of a reach, with three live-action shows in production, two animated series ending this year, and a constant stream of books and comics keeping fans happy. Only the films seem to be slowing down, and that’s okay. We really don’t need to have a Star Wars film a year. That would be like expecting a Marvel film on par with Avengers: Endgame or Avengers: Infinity War a year.

Let’s take a look at Marvel, which like it or not has the best model for event films vs. smaller projects. The standalones can be huge events, especially depending on the character they’re focusing on, but the team-up films and big event movies come along every few years, which builds anticipation for the culmination of a specific story arc. Infinity War and Endgame could be released so close to each other because they were events ten years in the making.

Star Wars films are, in a way, automatically event films. By slowing down on the films and building up to the hype of a new Star Wars project, that’s keeping them as event films. It has nothing to do with The Last Jedi angering people on the Internet or people angry that the new films feature heroes who aren’t white men. It has everything to do with thinking about how to keep Star Wars special.

The franchise isn’t going anywhere, but Disney is wise to turn their sci-fi opera into more of an event project with build up rather than just knocking out a film a year. Even with Game of Thrones’ David Benioff and D.B. Weiss unfortunately tackling the next trilogy, I look forward to seeing how Star Wars progresses cinematically in the future. Hopefully the best days of the franchise are still ahead of us.