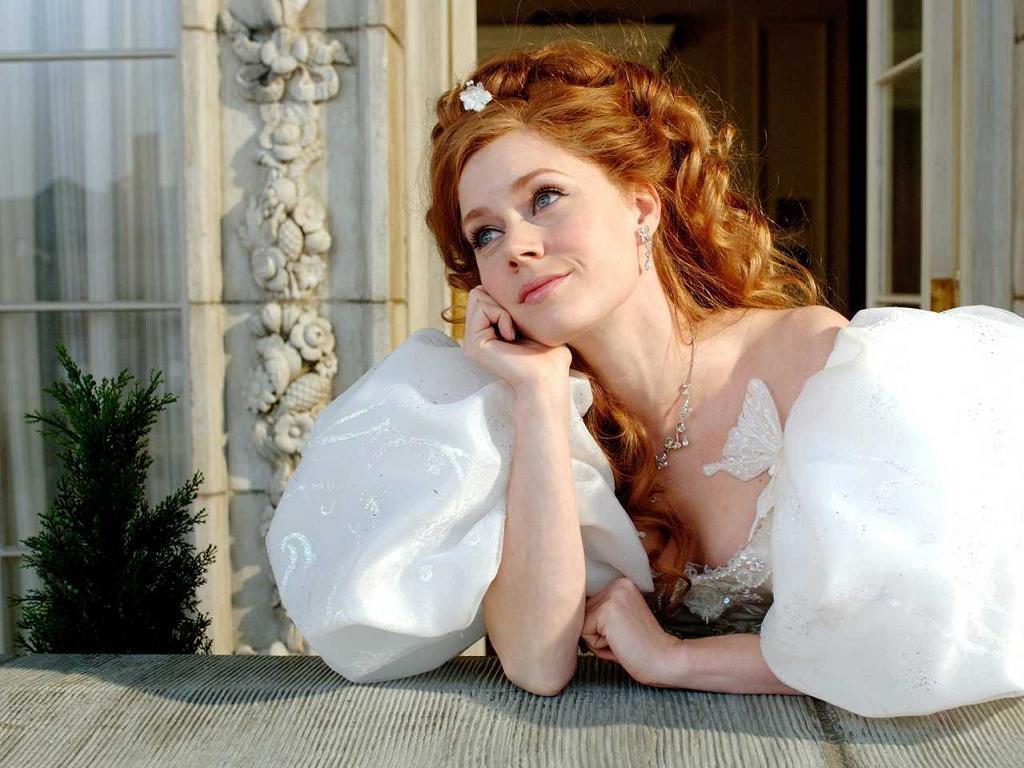 Enchanted 2 has been in the works for so long it’s had to believe it’ll actually arrive, but a recent update suggests it might be closer than we think. Adam Shankman, who’s set to direct the sequel, spoke at a Television Critics Association panel recently, and afterwards said about the project, “We are handing in a script in a couple weeks that I’m super happy with … Then gotta get the music written.”

Amy Adams is still set to reprise her 2007 role (has it really been that long?). The official title, Disenchanted, says it all. Shankman said the story would take place a decade after the first, expanding, “The fundamental story has changed a little bit, but not from the base story of it. It’s about Giselle 10 years later going, ‘What is happily ever after?’”

As for the musical/animation elements that the film used to expertly both pay homage to and make fun of Disney classics? “There’s a lot more songs this time than there were in the original, at least in the planning phase right now,” he added, and “As for the animation, it’s probably about the same amount.”

What do you think about Disenchanted finally bring us an Enchanted sequel?