We welcome everyone to the Nazi-banning party. You're all late. 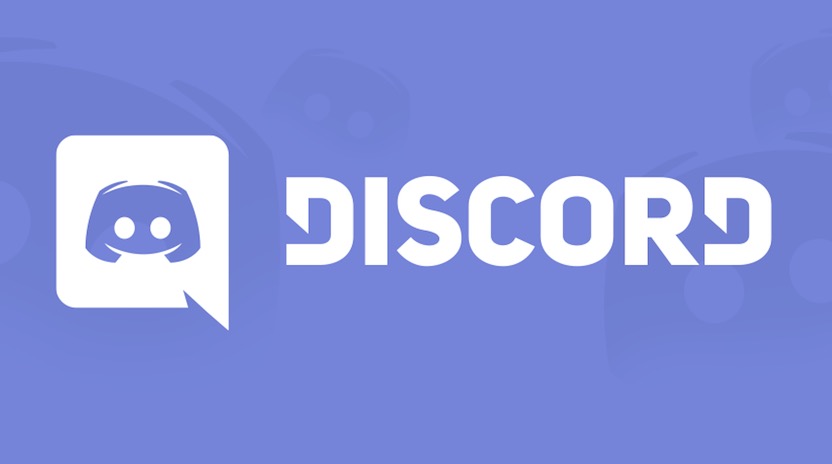 In case you haven’t been paying attention over the last few years, some very dangerous hate movements have taken hold on the internet, and online entities have been hesitant to do anything about it. After the weekend’s white supremacist events in Charlottesville, Virginia, some of them seem to have finally taken notice of the need for action, and now Discord has jumped in to show them how it’s done.

Discord is a free chat app, aimed at gamers, that allows for the creation of individual servers, and they’ve just found some of those servers to run afoul of their terms of service—a similar reason that web hosting company GoDaddy, and Google shortly thereafter, gave for evicting the Daily Stormer neo-Nazi website. However, their statement on the reasons for shutting down the servers was a lot more clear and explicit than what we’ve become resigned to seeing when it came to exactly how those servers and users had violated their policies:

“Discord’s mission is to bring people together around gaming. We’re about positivity and inclusivity. Not hate. Not violence.

“Today, we’ve shut down the altright.com server and a number of accounts associated with the events in Charlottesville. We will continue to take action against white supremacy, Nazi ideology, and all forms of hate.”

That message went out with a tweet that read simply, “Love. Not hate.” The company told The Verge that it can’t see the private messages of users, but that some of the banned users had been reported by others. I mean, gamers have had plenty of experience fighting digital Nazis over the years, so it was about time they started doing it in real life. (Although, to be honest, I think I’d have preferred zombies.)

(via The Verge, image: Discord)