Disabled Representation in Video Games and the Cyberpunk 2077 Problem 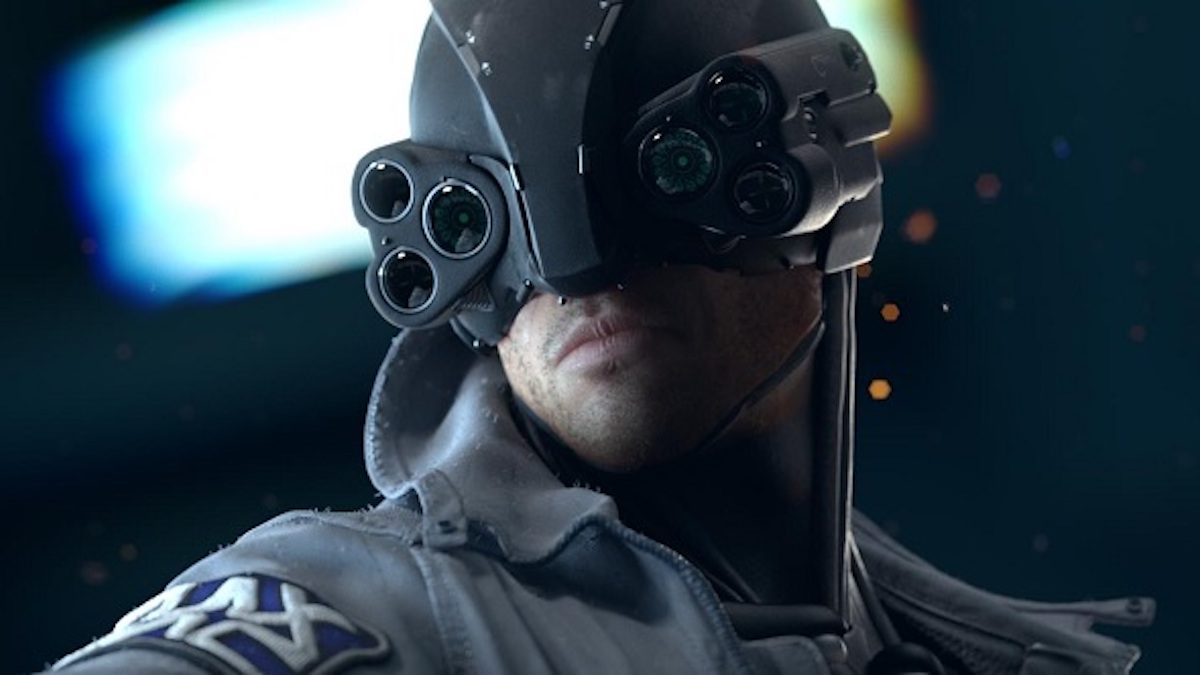 Growing up with a disability means a certain degree of resignation towards seeing yourself represented in media, especially video games. Recent years have seen a shift towards the recognition that representation is important and things have gotten better.

As an avid gamer, I watch E3 eagerly each year, hoping for the best. CD Projekt Red’s new game, Cyberpunk 2077, was promising, at least from initial teaser art. As a genre, cyberpunk has often concerned itself with the post-human or the transhuman—the idea that cybernetic implants can enhance our lives and bring it to that next level, to something more than mortal. With glimpses of cybernetic arms aplenty, Cyberpunk 2077 had at the very least the aesthetic of it, the hope for heroes that kick ass and proudly show their disabilities at the same time.

“This is cyberpunk, so people augment their body. So the body is no longer sacrum [sacred]; it’s profanum [profane]. Because people modify everything, they are losing their connection to the body, to the meat,” he said in a statement during E3.

I was skeptical right away—even shocked. Hurt. Body modifications as presented in the trailer include prosthetic limbs and eyes. There’s a high likelihood of artificial organs. And this is what insults me, as a disabled individual: the implication that we are less than human, that the relationship to our bodies is now profane, because it contains artificial parts.

For many of us, the choice to include said plastic and metal bits and bobs is not really a choice at all. PICC lines and portacaths, insulin pumps and feeding tubes. You could argue that choosing to get an artificial arm or leg is a choice, but for many, it’s between not being able to walk and regaining movement and freedom. These are devices that allow us to achieve a degree of normalcy, one that we couldn’t before their implementation.

And yes, we do think quite a bit about the parts of us that are ‘fake.’ Who wouldn’t? It’s a foreign object, and the first few weeks or months can often feel strange. But the way a disabled person approaches it is strikingly different—it is not sacred or profane. It is life or death. It is between being able to leave the house again or being stuck indoors. Our bodies aren’t more profane for the choices we’ve made. Nor are we less human. In our quest to keep up with our more able-bodied peers, we take risks and we accept the assistive devices we require in order to simply live, and to see it framed in this duality was deeply offensive. 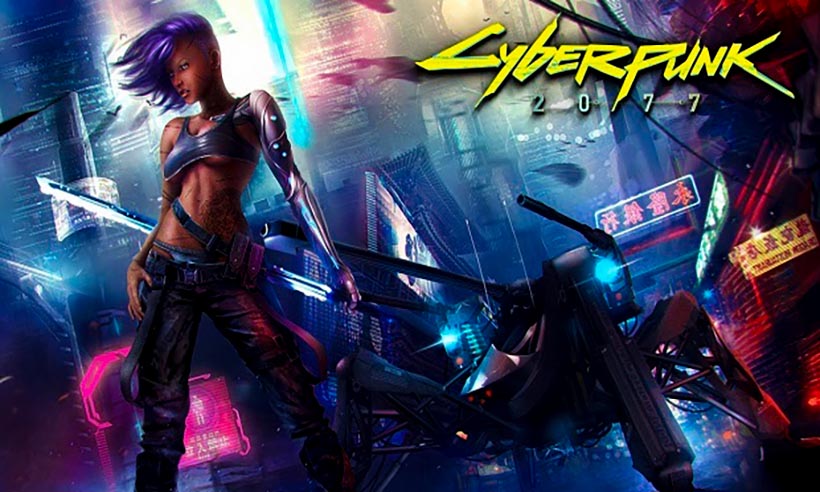 I want to see more disabled representation in the gaming industry, but I want to see some that’s written by disabled individuals. Video games can’t transmit the full scale of nuance a conversation like this requires, but they can allow for more empathy and understanding, or at least for a degree of conversation that makes it clear that we’ve been consulted at all. We are not merely decoration, but real individuals, and it can’t be pinned down to such a drastic binary.

So what could the game do differently to avoid alienating a segment of the population?

Financial inequality is a good way to frame the implementation of prosthetic parts. The cyberpunk genre has always been concerned with the difference between the haves and the have-nots, especially given its often bleak outlook on the future. What happens when individuals can’t afford the modifications they need just to survive? Do the repo men come in to collect on defaulted payments, as presented in Repo: The Genetic Opera? What are the lengths that someone will go to give themselves that taste of freedom that medical devices can provide?

By consulting disabled voices, Badowski could have avoided offending the disabled community. Instead, hundreds rallied to Twitter to voice their opinion, many talking about the medical devices they rely on, asking ‘are we less human simply because we want to survive?’

Hopefully representation will continue to grow within the gaming community, but—I am equally hopeful—that it won’t come at the cost of alienating the very individuals it’s meant to depict. There’s still time for Cyberpunk 2077 to surprise me, just as there’s still time for it to change. Moving forward, I eagerly anticipate a world in which I can see myself within the games I play without feeling so utterly misrepresented.

Elizabeth Kestrel Rogers is a San Francisco bay area based freelance writer of both fiction and nonfiction. You can keep up with discussions on disability and science fiction on Twitter @KestrelUnicorn.