Dirty Dancing is a Feminist Masterpiece | The Mary Sue

Nobody should put this film in the corner 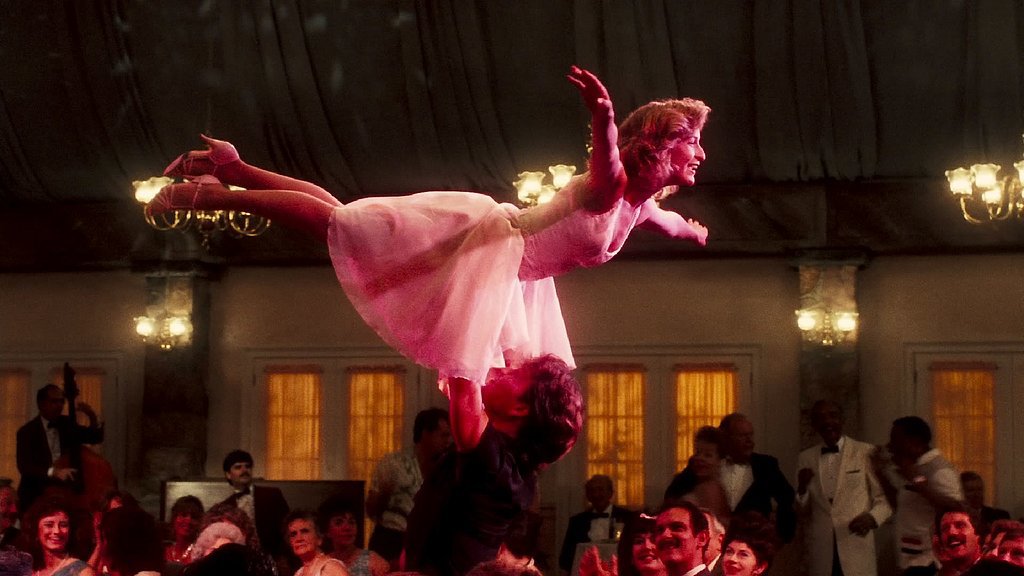 It’s one of those iconic movie romances. Frances “Baby” Houseman and Johnny, the charismatic dance instructor she falls for while vacationing in the Catskills with her family, have captured moviegoer’s hearts since 1987, inspiring a short-lived TV series, a prequel/sequel, and a box-office smashing stage production. Dirty Dancing is without a doubt an excellent love story and a charming film about finding yourself and growing up, but it should have another legacy in addition to these. There is also an underrated feminist feature hidden behind the pop songs and kickass dance moves.

I was never much of a fan of Dirty Dancing until this past year when I found it was on Amazon Prime and rewatched it for the first time in a while. I was struck by the number of women’s names in the opening credits—including screenwriter Eleanor Bergstein—and decided to pay a little closer attention to the film instead of just writing it off as fluff. I was surprised by how forward it was, how much agency it gave Baby, and by how feminist the abortion subplot was despite being set in the sixties and being released in the eighties.

The abortion subplot is, obviously, the centerpiece of the film’s social message. Johnny’s dance partner Penny is impregnated by Robbie, the sleazy waiter who’s trying to take advantage of Baby’s older sister. When he refuses to help, Baby gets money from her father to help Penny; when the doctor turns out to be a hack and Penny’s life is in danger after the operation, Baby enlists her father’s reluctant help to save her. The film openly tackles the fact that Penny’s choice was nearly taken away from her by legislation, and that she had to turn to less than safe means to get her abortion. It does not shy away from the horrifying reality of her situation, but rather forces audiences to face it head on while luring them in with the promise of a seemingly light movie.

The film also has a very feminist take on abortion in that none of the characters shame Penny for her decision. She doesn’t have to deal with people questioning her choice or moralizing to her. Instead, she makes a decision and they help her find a way to have agency over her body. That’s a feminist take on a decision that too often leads to characters being on soapboxes or delivering heavy-handed political speeches.

Classism also plays a huge role in the story, as Baby comes from a wealthy family and Johnny is living paycheck to paycheck. He calls Baby out when she displays a lack of awareness of how the world works for those not living with wealth, and in turn, Baby calls out her father for a seeming lack of empathy for others who are not in the same social position. It’s a lot more subtle than the abortion plot, but it is woven throughout the film and allows a nuanced discussion of some time that could turn into an after-school special. 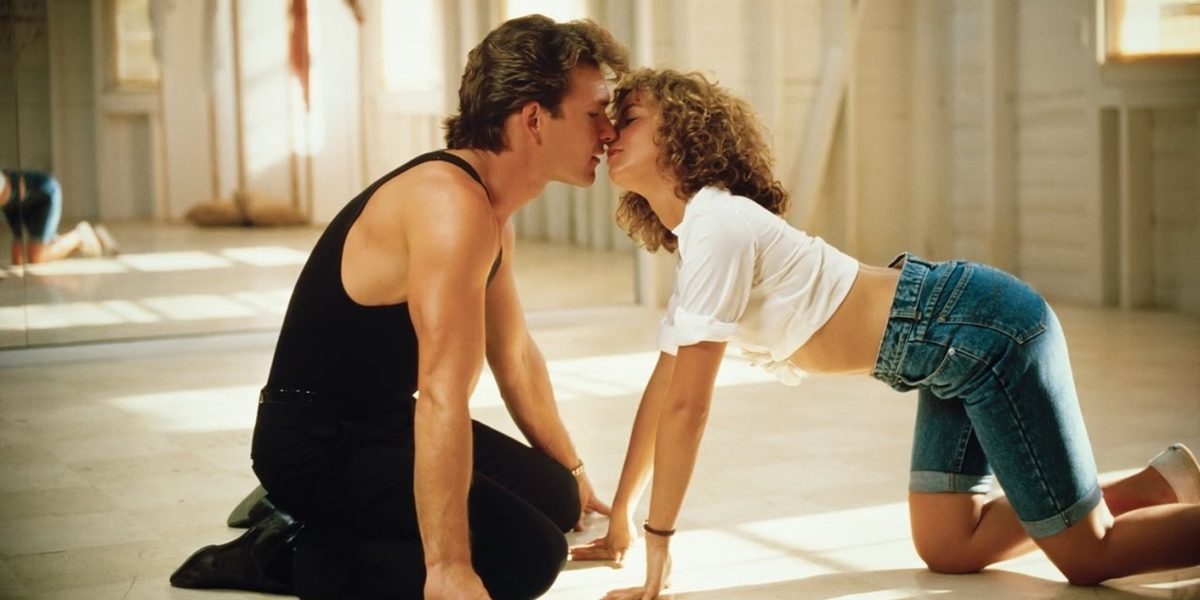 The feminism of the film manifests through the character of Baby and how much agency she is given throughout the film. The benefit of having a female screenwriter is that Baby’s story is given the female perspective it needed to not turn into a story of an older man preying on a younger woman. Baby doesn’t try to act sexy or older to try and earn Johnny’s affections; he likes her for being her, in all her awkward, social justice-y glory (yes, Baby wants to study economics and join the Peace Corps, she’s a social justice warrior).

During their first love scene, Baby is the one who takes action and seduces him. She’s not pressured into sex. She is the one who initiates it and has all the control. Most films with age gaps and older men contain scenes of the naive younger woman being taken advantage of, but Baby is the one who controls her own sexuality. Even when others assume the reverse is true, she stands her ground and doesn’t let others define her. It’s a powerful message for young women who need to be told that they can control their sexualities and lives, rather than let their romantic partners dictate that.

Without a doubt, the film is a surprisingly feminist and forward-thinking film and we have Bergstein to thank for that. Without a woman’s perspective on Baby, it’s likely that the film would have been another predatory couple disguised as romance, but her ability to give Baby agency, and her willingness to tackle major social issues, shows that the film is more than a simple popcorn love story. It should be added to the feminist canon because it is one of the few romantic films that don’t engage in bad behavior from their male characters that strip their female counterparts of agency. So this weekend, grab some popcorn and curl up with this film which, much like Baby, is so much more than meets the eye.