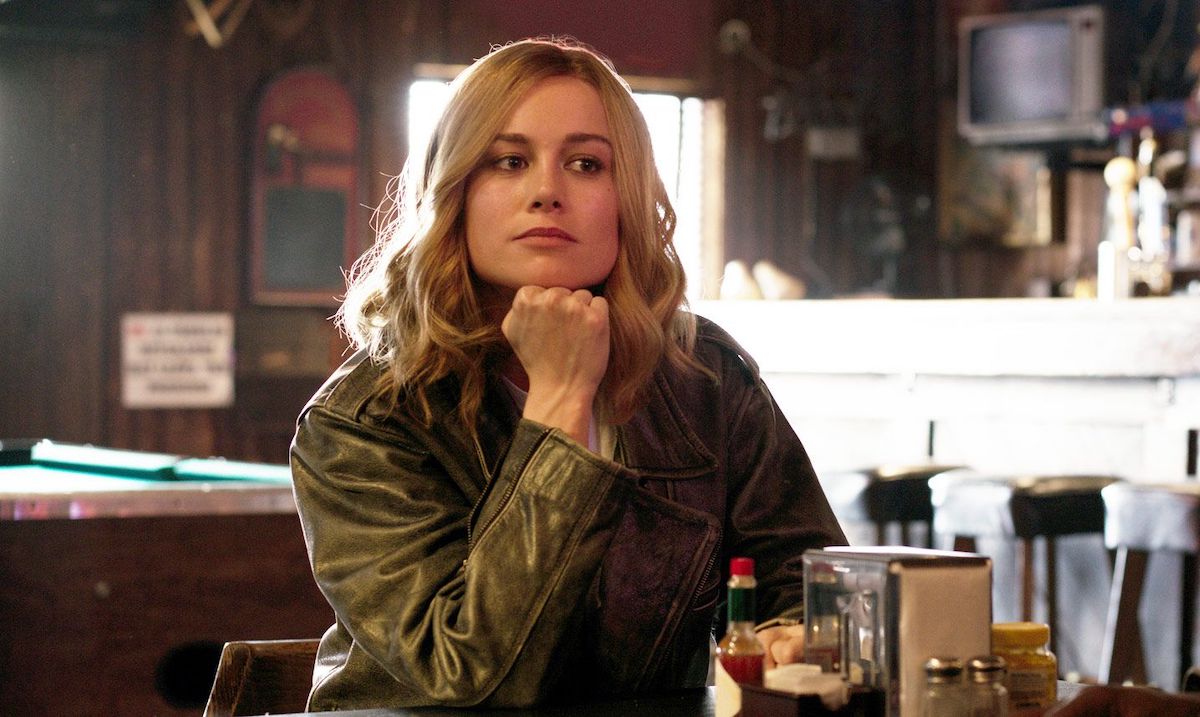 As someone who found the first Captain Marvel film to be fine and mostly only divisive because of the overtly feminist real-world comments of actress Brie Larson, I am excited to see how a sequel that allows Carol Danvers to be an actual character and not a symbol will pay off. While the first film was a perfectly serviceable action flick with 2000s girl power decor, it was not spectacular, mostly because it was a film we’ve seen before. The sequel will be an opportunity to expand upon things.

DaCosta has proven herself to be great at character-driven stories rich with atmosphere with Little Woods, and while her Candyman sequel has been delayed, just from the trailers alone, she was able to show her eye for detail.

Apparently, there are some on the internet who doubt DaCosta’s abilities because she’s never directed something in this genre before, but neither did Christopher Nolan before he touched Batman Begins, and he still didn’t actually make Batman films. (Yeah, I said it.) Shade aside, what matters most in directing a comic book film, at least in my opinion, is a mixture of talent, vision, and a respect for the medium.

DaCosta may be a fresh talent, but she’s a graduate of Tisch who was inspired to make film because of Apocalypse Now and has cited directors like Scorsese, Lumet, and Francis Ford Coppola as her filmmaking inspirations. (You know, that same stuff people loved about that Joker movie). She is a student of filmmaking, which already makes her more competent in my eyes.

Captain Marvel made over a billion dollars and got good reviews despite all of the backlash against it, so Marvel is in a place to take risks and invest in allowing untapped talent to flourish under a big budget. They have nothing to lose and everything to gain from a move like this, especially when they have been trying to make their company seem more diverse.

As someone who is familiar with the character of Monica Rambeau, this directorial decision makes me excited about her getting to play a bigger role in this next film. I also hope that this film will not come across as intensely uncritically pro-military. That has been a Marvel issue overall, but considering the political environment we have been in, this is an excellent time for a director who understands the complexities of those issues to be behind the camera.

Basically, this movie is about to become a Nia DaCosta joint, and that’s one of the best things it could possibly be. Now it has the potential to be just daring enough to be truly good.