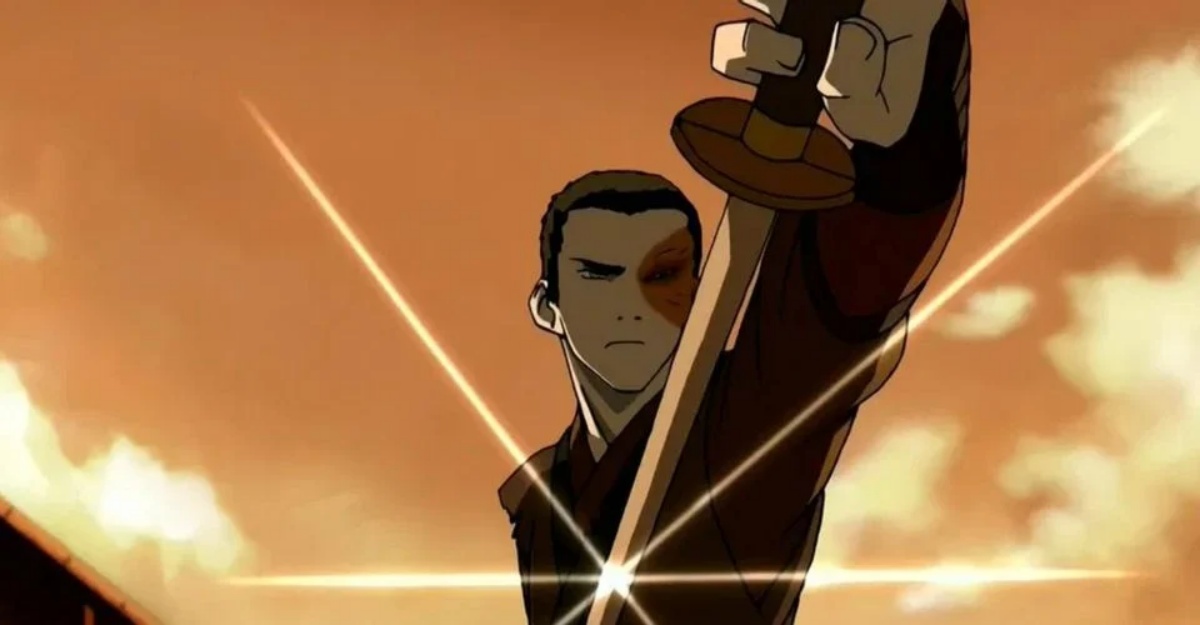 Characters are meant to evolve and change throughout the course of a story. Otherwise, what is the point? Sometimes that journey leads them to be better than they were before. Character development is simply what naturally happens when the plot meets a character. This is different from a redemption story (and, by extension, atonement). Redemption also implies a character actively trying to change. For me, the difference between the two is the intention of the character to be better—a desire to actually atone for past actions.

Take Sesshomaru, the bad older brother-turned-decent enough dude in the anime and manga series InuYasha. After meeting his morality pet, the human child Rin, and having a major defeat at the hands of his brother, the character’s priorities just shifted slowly. Having Rin around clearly changes his apathy towards humanity, but he never goes out of his way to protect people. He ends up saving Inuyasha several times since they share a common enemy, but he doesn’t go on a journey to find “redemption.” Instead, his character just naturally evolves from being a self-absorbed hottie who only craves power to someone who does see the value and strength in caring about others.

That is not a redemption arc. That is character development.

Another example from anime would absolutely have to be Enji Todoroki, or Endeavor, from My Hero Academia (no manga spoilers). The character of Endeavor was introduced as an anti-hero—certainly a hero, but one that didn’t inspire hope in others. He married his wife particularly because of her own special ability (quirk), in hopes to have a child who would be a perfect hero. This led to emotional abuse and the resentment of all his children.

In the fourth season, after he is thrust into the number one hero spot not through merit, but through tragedy, he slowly realizes that he will never bridge the gap between himself and his rival the way he’s been acting. He tells his estranged son, Shoto, that he will work to be a hero that Shoto can be proud of.

I don’t think of that as a redemption story. He naturally came to the conclusion that his path would never allow him to be a true hero in the eyes of others. No magical spirit force died for him to see that; his own hubris had to be naturally deflated.

Character development paired with a big sacrificial moment has always been the best recipe for a redemption arc. I mean, even if we take everyone’s favorite example, Zuko from Avatar: The Last Airbender, he goes through an entire season of disillusionment and still makes the wrong call in the finale of Book Two. My baby girl Catra from She-Ra goes through her own dual journey where she realizes that her actions were wrong and also has to actively keep working on things, not because she just woke up one day and realized things were bad, but because she came close to achieve success and still managed to lose the few people she cared about.

Then, there is our beloved Vegeta.

I mean, has Vegeta redeemed himself? Probably not. He was a genocidal tyrant forever, but he has admittedly gotten better. If we track his character from the ending of the Freeza Saga to the end of the Buu Saga, he is not that different. Fatherhood initially didn’t change him because, let’s face it, as a child soldier, I’m sure he didn’t view childhood as real.

Even more frustrating is that we never see Vegeta in any of the transitional periods of his relationship with his family. Blink, he’s having a child with Bulma. Ten years later, he’s married to Bulma (I guess?) and they are living together, raising Trunks together. He’s domesticated. And he hates it, hence we get the Majin Vegeta interlude where he gives himself over to darkness in order to get his edge back.

He defeats Goku and realizes that this is all boring, so he decides to just be the anti-hero he is turning into anyway. Vegeta’s final explosion is one of the most awesome moments for the character in his entire arc.

We know that Vegeta is atoned in the eyes of whatever cosmic spirits control the Dragon Ball world because when they bring all the good people back to life, Vegeta is among them. Does that mean he has made up for destroying entire planets and having killed half of his de facto friend group? I’m sure Tien would say no.

But that doesn’t erase that his character has evolved and changed over the years. The tyrant is now a family man who changes diapers and doesn’t leave Earth while his wife is pregnant. If anything, that might be more impactful than just a typical redemption arc.

Because sometimes the best atonement is doing the right thing without being told.

Avatar: The Last AirbenderInuyashaMy Hero AcademiaShe-Ra and the Princesses of Power