An Ode to Dickinson’s Ever-Evolving Lavinia 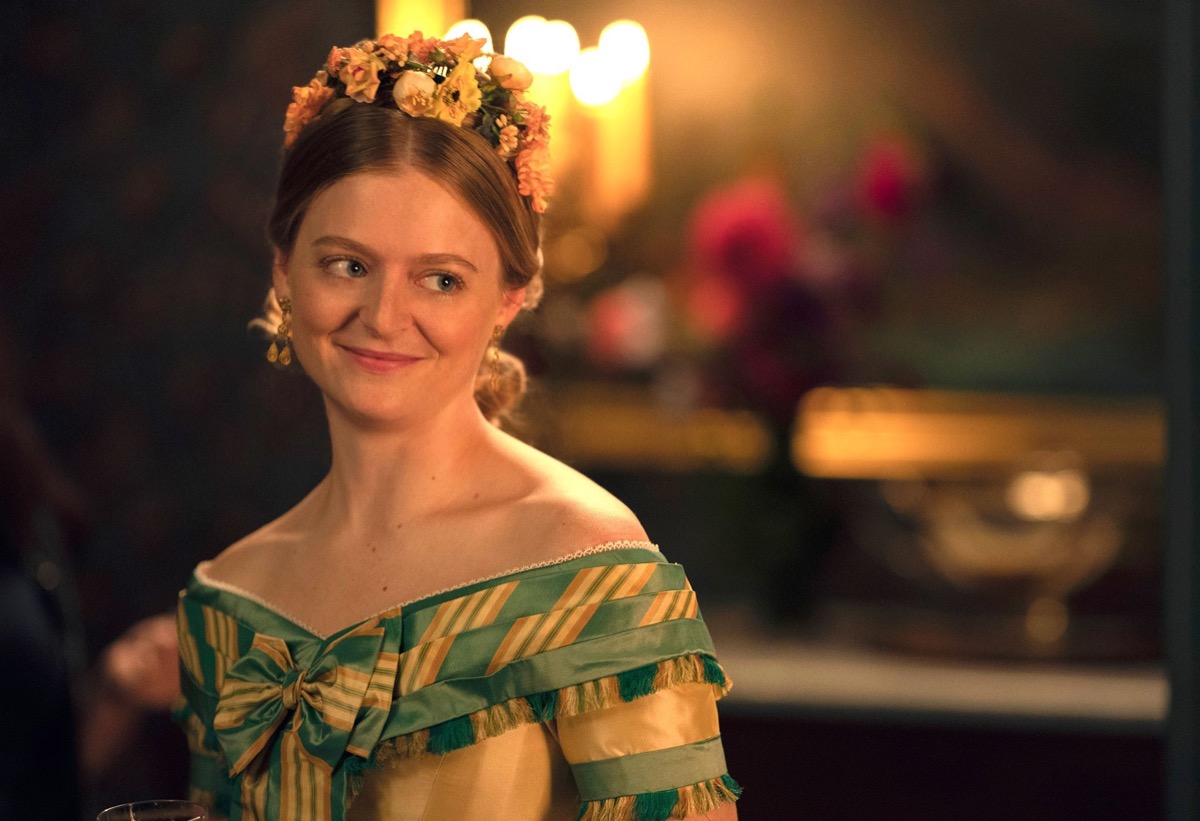 Protagonist Emily’s (Hailee Steinfeld) younger sister, Lavinia “Vinnie,” is the comedic and most original voice in Apple TV+’s critically acclaimed Dickinson. Now in its third and final chapter, this beautifully bizarre portrait of the artist as a young poet reveals Lavinia’s narrative arc in all its glory.

When viewers are introduced to Vinnie in season one, the character played by Anna Baryshnikov waltzes in as a seemingly frivolous young woman obsessed with boys and dresses. Counterbalancing Emily’s pensive, committed attitude, Lavinia comes across as a textbook immature younger sibling and a dispenser of quietly hilarious one-liners at the most inappropriate (or, perhaps, too appropriate) of times.

As the series progresses, Vinnie experiences quite the evolution. And that is something in a show focused on the relatively uneventful lives of a close-knit family in Amherst, Massachusetts.

Lavinia’s story is one of the most interesting examples of showrunner Alena Smith’s brilliant writing. She has crafted a riveting experiment with Dickinson, not just a semi-modern take on the poet’s life, but a queer, rebellious, and joyous show all-round. Smith builds upon what little is known on the real-life Lavinia, birthing a dynamic character with a contagious lust for life and an urge to own her body and her romantic and sexual affairs.

In season two, Lavinia realizes she doesn’t want to be someone’s wife, as she’s always thought she would. She displays a craving for adventure that might seem in contrast with what is known about her real-life counterpart. Just like the real Emily, Lavinia would remain in the Dickinson Homestead until her death.

What makes Dickinson electrifying and compassionate at once is the way Smith never belittles the existences of these women—not just Emily and Lavinia, but also their mother (Jane Krakowski) and Sue (Ella Hunt)—no matter how menial their daily lives might sound to a present-day audience. With a delicate balance of humor and drama, the series makes its female characters the center of life-affirming, complex, messy, and consistently engaging storylines. 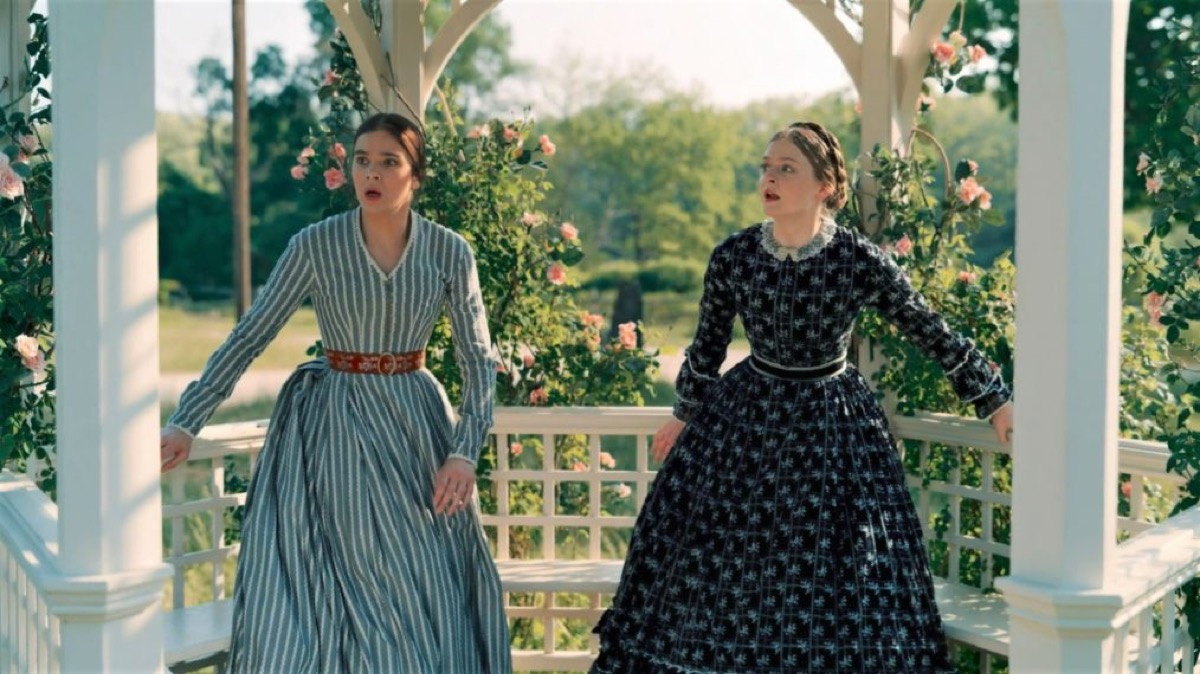 Dickinson allows each sister time to shine, using their bond to illustrate the dichotomy of internal and external worlds. Unlike her poet sister, who is content with her inner wordsmith’s world made of fantasy encounters, Lavinia is hungry for external, tangible forces to break into her life.

This opposite approach reaches its peak in the show’s final chapter, zeroing in on the American Civil War. Dickinson‘s swan song deals with the prospect of death and mortality in grim, unprecedented ways. This leaves Lavinia, Emily, and a solid, inclusive microcosm of characters to grapple with a massive change in their lives, one of such magnitude as to make them reevaluate their goals and desires.

Not letting go of an ounce of her killer deadpan—and full credit goes to Baryshnikov’s delicious delivery—Lavinia is again given the most caustic lines, providing an ironic, layered commentary on gender stereotypes. But she’s also pivotal in some very poignant scenes. (We’re looking at you, episode seven.)

“To all the boys I’ve mourned before” can be the tagline for Lavinia’s very own season three. As she grieves over her lovers gone to war, she’s reconsidering her choice not to marry, as well as her role in family and in society.

This season is where Lavinia and Emily’s peculiarities are clearer than ever before, their differences mirroring those of another sisterly pair: Meg and Jo March. There is a resemblance between the two women penned by Louisa May Alcott (who makes an appearance on Dickinson, played by Zosia Mamet) and Lavinia and Emily’s loving, tender, playful relationship. Yet, just like Meg and Jo, the Dickinson sisters have contrasting views on marriage, love, and art, all equally valid and inherently feminist.

As the war rages on and Emily muses on the poet’s role at such trying times, Lavinia takes traditionally feminine handcrafts and transforms them into activism. From bandage-sewing to taking a vow of silence, to working in the barn and tending to a dying sheep to extreme knitting, Vinnie is reclaiming these activities, turning them into something political, fresh, and exciting. With her 19th-century equivalent of today’s performing art, she challenges the notion that household chores and conventionally gender-specific hobbies are necessarily devoid of any deep significance.

Her performances are rebellious at heart, giving a glimpse of the stubbornness that real-life Lavinia must have possessed, too: It’s she who would fight to get Emily’s poems published posthumously, after all. Thanks to Smith, we can now picture Vinnie as a relatable woman and artist in progress, adding to the lore of the Dickinsons as she finds her fictional, well-earned place in popular culture.