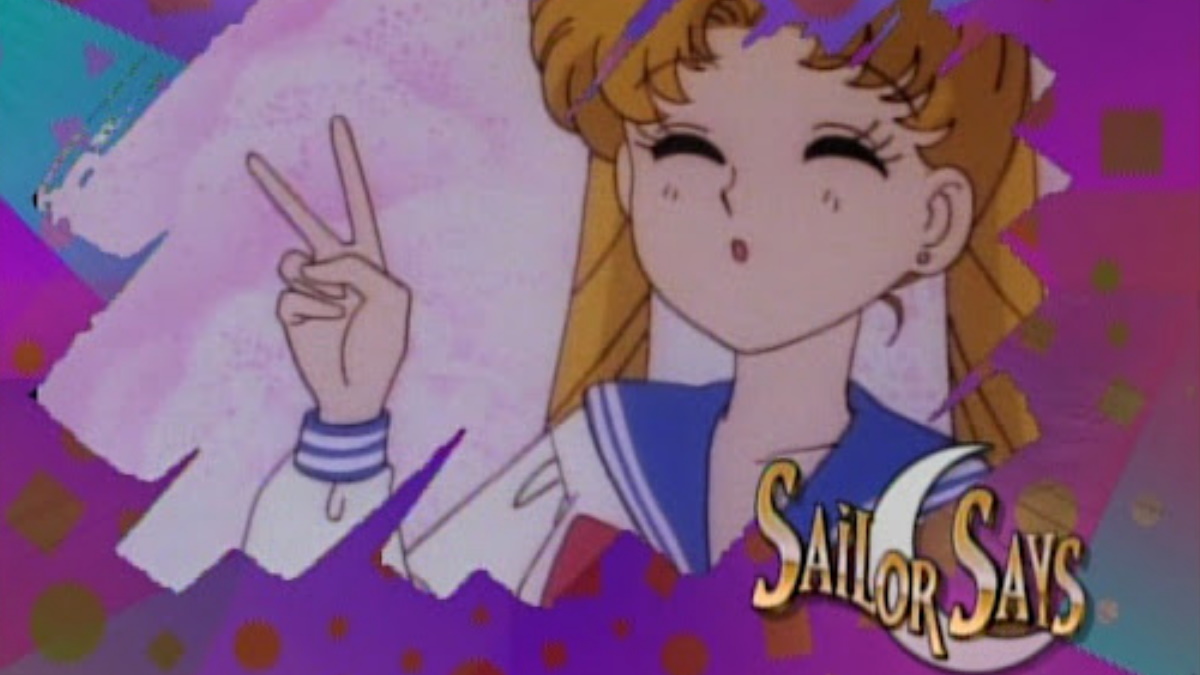 When we think about Sailor Moon’s introduction to U.S. audiences, we often talk about all the editing and censorship. I know my little “soon-to-realize-I’m-queer” heart would’ve greatly appreciated seeing the series the way it was meant to be seen, but I’d be lying if I said that ’90s America would’ve let Sailor Moon air uncensored.

Now that I’m older and have access to uncensored Sailor Moon thanks to Viz, you’d think I’d completely dismiss the DiC version we got. However, if I’m being real honest, I have a huge soft spot for that version of Sailor Moon, its meatball-headed protagonist, the stitched-together lesson-of-the-day PSAs, and the ’90s girl power songs that would play during pivotal moments of the series.

So when Anime News Network revealed that an early version of the soundtrack had been found, I couldn’t stop smiling, and much like the series itself, this soundtrack includes things that we didn’t know about.

According to Anime News Network, the original soundtrack was composed by Bob Summers and the Don Perry Music Company. Summers was the primary soundtrack composer for the first two seasons, which includes that iconic “She is the one named Sailor Moon” melody that uses a similar tune to the Japanese opening, “Moonlight Densetsu.”

“Online archivist ThomasFan1945 Productions™, who claims to have received the audio files personally from Bob Summers and Don Perry, released the files on YouTube on Sunday. The video features music demos, some TV versions of select tracks, and unused cues.”

The video is a little over forty minutes, with convenient timestamps that tell you which songs are the unused ones (or maybe you know the music so well that you’ll be able to tell when it’s a track that wasn’t in the original airing). ThomasFan1945 had this to say about the soundtrack:

For 26 years, Sailor Moon debuted in North America. Ever since it’s debut, it ranged from many fans young and old. With the release of the Viz Media Dub; since 2014, Sailor Moon gets recognized once more.

This CD features demos, some TV Versions and unused cues.

This soundtrack was made during the early beginnings, when the DiC Dub of Sailor Moon was in production.

Very special thank you to Don and Bob, for providing me this CD to archive for all Sailor Moon fans. Special thanks to everyone, including Corza Moon and Powerhouse Official for inspiring me to making this possible.

If you’re someone like me who grew up with this version of Sailor Moon, you will instantly remember a lot of this music, and not just the opening theme. The music that plays before the episode title is revealed. The music that plays whenever Tuxedo Mask shows up. I know it might sound like I’m exaggerating, but I really did get a little teary eyed when I hit “play” on this video. It’s such a musical time capsule to my ’90s childhood, back when I had no idea what anime was, and back when I had no idea how much it would grow in popularity.

Or how much it would be a part of my life.

Also, not to sound too much like a complete and total fangirl, but it’s really cool to hear the tracks that didn’t make it into the series. There’s a different theme for Sailor Moon’s transformation sequence, a Sailor Jupiter fight theme, and all kinds of music that I had no idea existed. They still have the same vibe that DiC was going for—like, you can tell what show they were making music for when you hear them.

I highly recommend spending forty minutes giving this a listen. If you’re an older fan, it’s a nice trip through nostalgia. If you’re a newer fan, then hi, welcome to what anime used to be like back in the ’90s (unless if it was one of those anime that aired late at night while your parents were asleep).