Diablo Cody Talks About Juno & “Pro-Life” Reaction To It 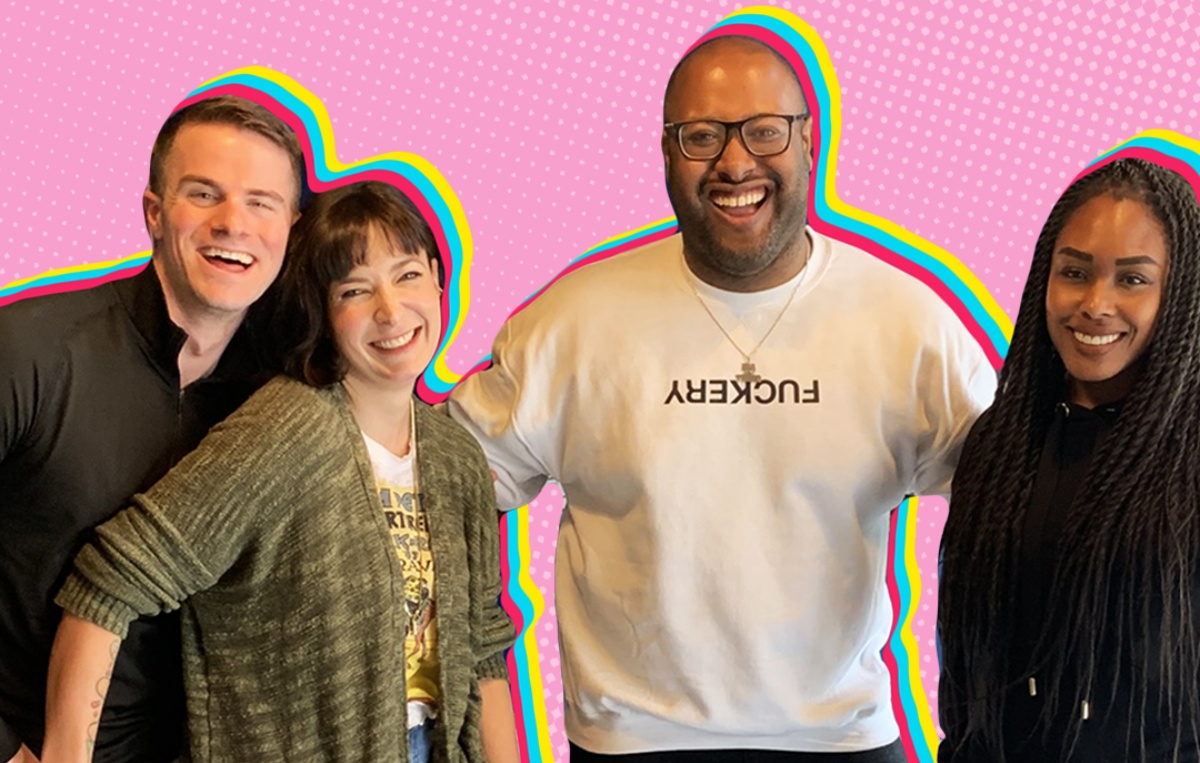 For many young women, the movie Juno was a huge moment in their lives. It felt like there was finally a movie for them out there in Diablo Cody’s Oscar-nominated film. Now, in light of the Georgia/Alabama abortion ban bills, the optics of Juno are just as relevant as ever, and it came up in an episode of the Crooked Media podcast “Keep It” co-hosted by Ira Madison, Louis Virtel, and Kara Brown.

Juno is about a young teenager named Juno (played by Ellen Page), who gets pregnant and decides to give the baby up for adoption—all while being a snarky, cool quipster who realizes that she isn’t always as smart as she thinks she is, and that’s okay because she’s a kid. In the movie, there is an early scene in which Juno is dissuaded from getting an abortion by a young pro-life activist, named Su Chin, who tells her that her baby already has fingernails.

Now, I’ve talked about this scene before because I first saw Juno in Catholic school, and the reason we were allowed to watch it is because of this very scene. The fact that she hears that her “baby” has fingernails and that makes her stop her plans for abortion. It’s not so much that the movie is anti-choice, that is not Cody’s intention—but that it seems as if Juno makes the choice because of an anti-choice idea that makes it sort of malleable. In 2007, Juno, and the movies Waitress and Knocked Up all dealt with women who had unwanted pregnancies, but decided to have the children. Without meaning to, the film became part of that larger conversation.

Jason Reitman, Juno‘s director, thought that it was a good thing that both pro-life and pro-choice groups liked the movie, but both Page and Cody both have made it clear that the movie is pro-choice. In the “Keep It” podcast interview, Cody makes this extra clear talking about what’s going on in Georgia.

Cody further suggests that she wouldn’t have written Juno in the same way if she could’ve foreseen our darkest timeline:

“Yes. Well, I didn’t, I don’t even know if I would’ve written a movie like Juno, knowing, if I had known that world was going to spiral into this hellish alternate reality that we now seem to be stuck in. It’s … the Georgia thing is horrifying. Like, it’s honestly something that I’ve been thinking about, kind of, continuously, like, in an endless dark feedback loop. It just, it sucks so fucking bad. And I’m pleased – it’s so weird, you know, I’m not on Twitter, I quit a couple of years ago … but it’s been heartening to at least, to observe that people are fired up about it. I wish more guys were.”

Diablo Cody went on to say, that when she wrote Juno,  she didn’t think it would ever be a film or ever get made, and that was why it may not have been as politically charged as it could have been. “[…] I wasn’t thinking as an activist, I wasn’t thinking politically at all. I mean, the most horrifying thing that came out of that was me getting a letter from my Catholic High School thanking me for writing a pro-life movie. And I was like, I f**cking hate all of you and I’m as pro-choice as a person could possibly be.”

Juno is such a cultural artifact that I go back to when it comes to teen films that touch on abortion. I don’t fault Cody for telling the story as she did, and I do that that being pro-choice means supporting all choices, but I think that this scene with Su Chin (also including her semi-broken English) is a misfire.

It’s a misfire because it can be taken by Catholic schools or other anti-choice places and used as an example of pro-life media. Still, we have come a long way since Juno, and Cody herself has written Young Adult and Tully, both really great films that highlight the nuanced realities of womanhood, so I’m excited to see what comes next and how she’ll tackle things in the future.

(via Keep It, image: Crooked Media)