Screenshots and Videos of Diablo 3 Leaked 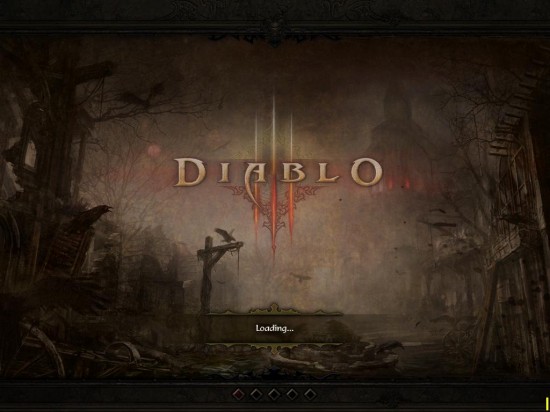 Fans of Blizzard’s long, long awaited sequel Diablo 3 have been chomping at the bit for information on the game since it was announced in 2008. True to form, Blizzard has remained tight-lipped, only periodically posting new information to the game’s official website. On the subject of a release date, the game’s developers have stuck to their guns saying it will launch when, and only when, it is “ready.” That changed a little bit this past Friday, when screenshots and a video of the game leaked on to a fan forum.

The images and brief video of the character selection screen are believed to have come from a Blizzard employee involved in a closed “friends and family” beta test that is rumored to be underway. They show the game’s launcher, some of its controversial authentication system, and then snippets of gameplay. The video is achingly brief, and reveals little more about the character classes that wasn’t already known.

Of course, it should be noted that these images, if legit, may bear little to no resemblance to the final product. However, the mere existence of this leak is exciting if for no other reason than reminding fans that this game could be coming soon, and looks like an awful lot of demon-slashing fun. 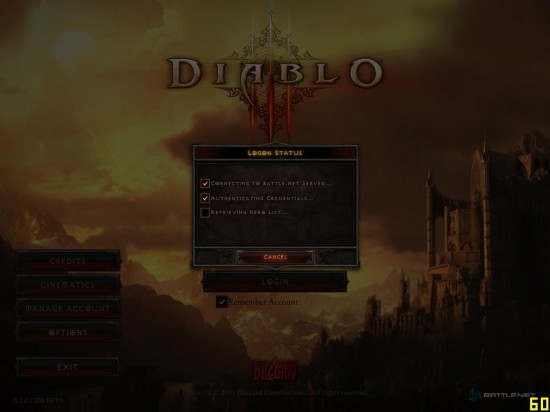 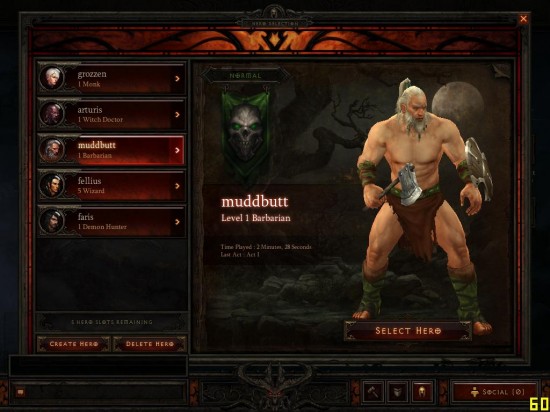 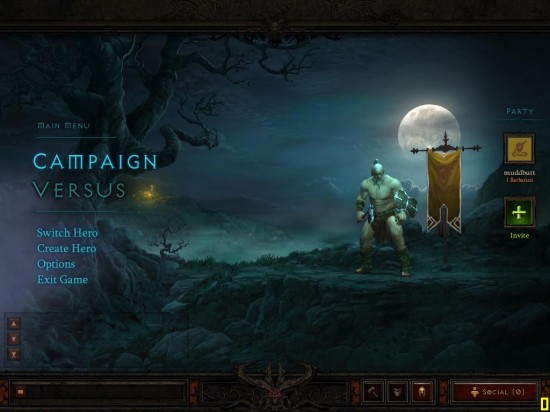 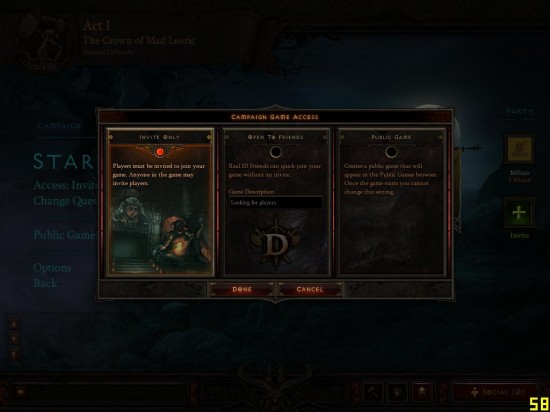 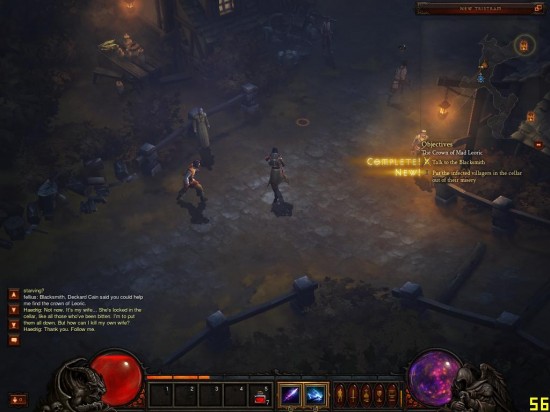 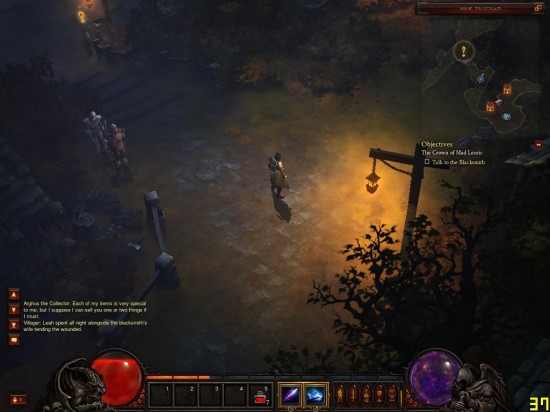 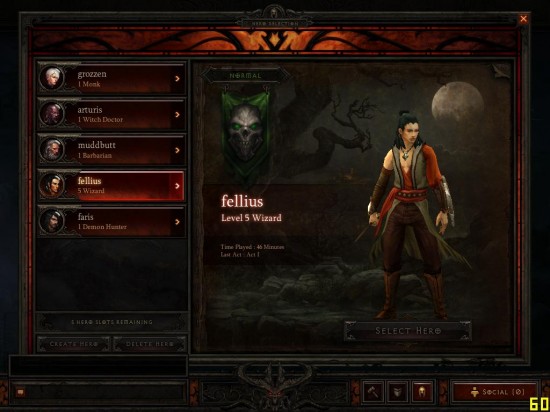 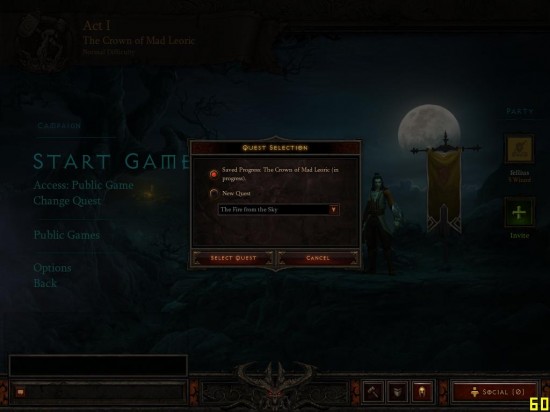 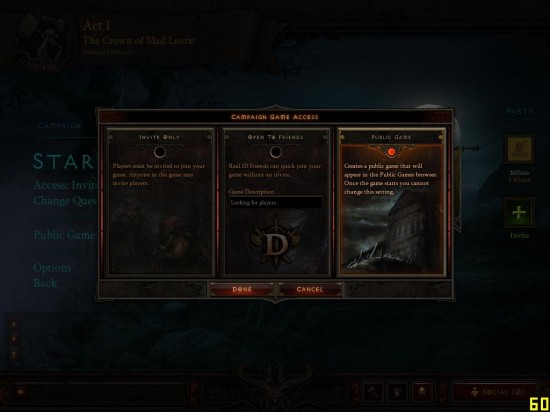 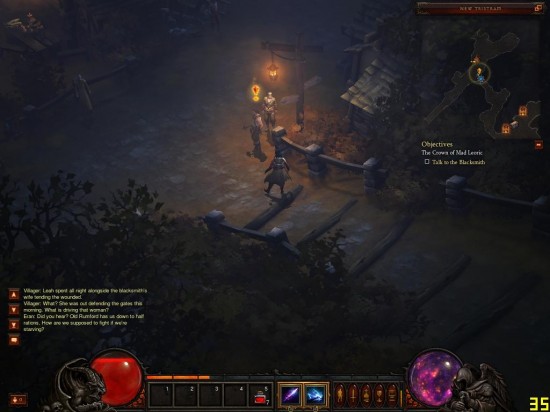 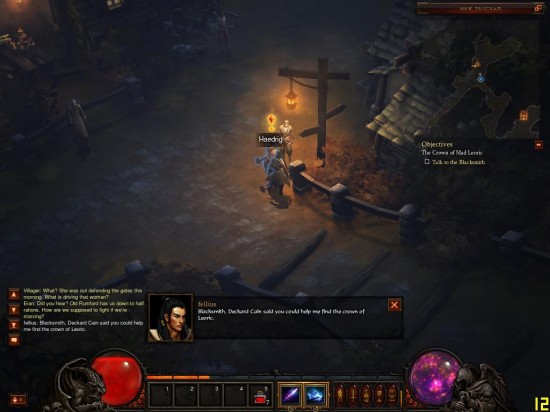 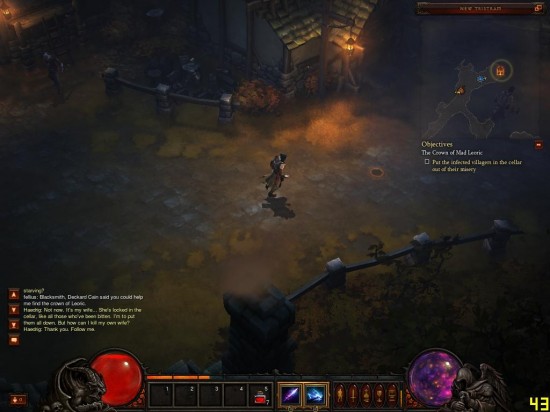 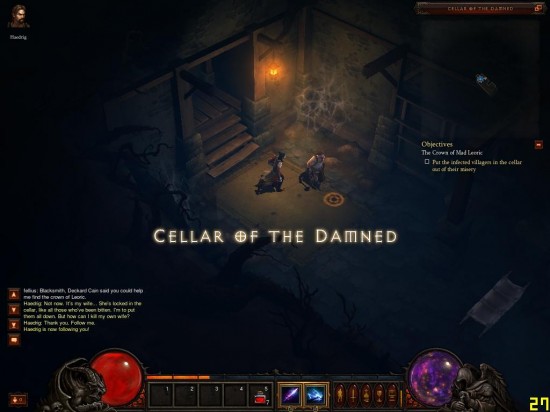 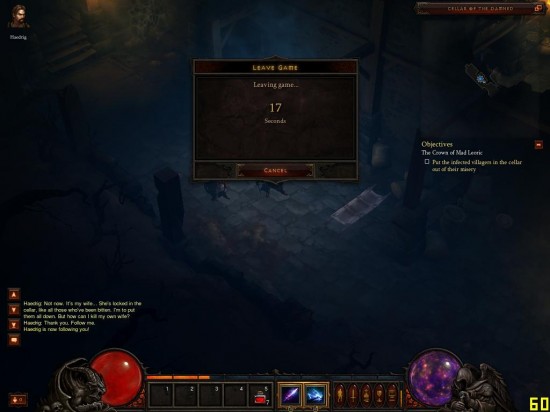