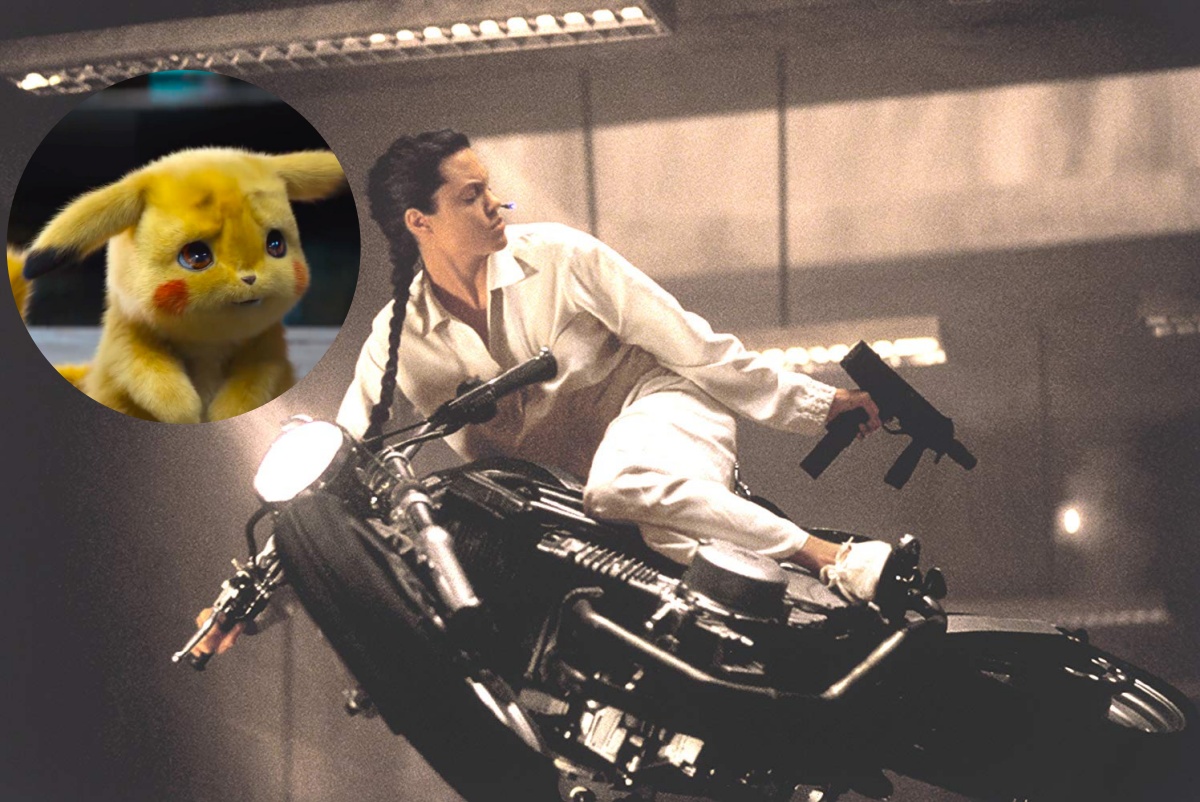 With a current worldwide haul of $412 million, Detective Pikachu has bested the Tomb Raider movie ($357M) starring Angelia Jolie. Even the most recent Tomb Raider movie starring Alicia Vikander, only made $274.7 million, despite it’s “gritty” reboot appeal that was supposed to bring in video-games fans.

There’s a sequel to Detective Pikachu, but no release date has been set.