In other news, don't trust anyone ever. And maybe just drink at home alone, as God intended. 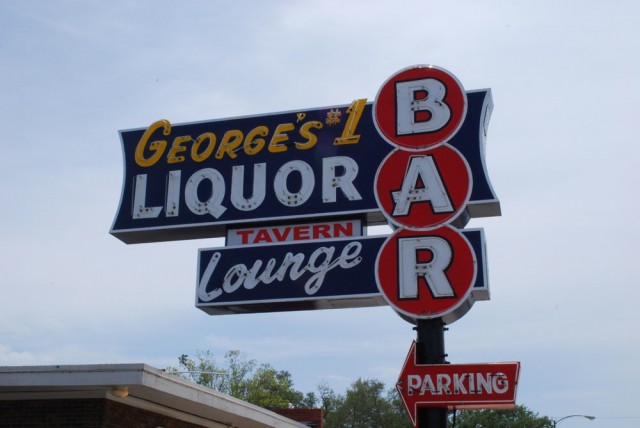 In a study conducted by the University of Florida, a whopping 35 percent of designated drivers were found to have some amount of alcohol in their systems, and most of those had imbibed enough to impair their driving.  Remember, though, this was done in Florida, so maybe take the study with a grain of salt, followed by a shot of Cuervo and squirt of lime juice. It is my understanding that many Florida residents operate at a base level of intoxication for much of the time so that they can survive living in the state in the first place. Maybe their designated drivers are all able to adapt to high blood alcohol levels easier than mere mortals like us? Yeah, probably not.

Adam Barry, an assistant professor of health education and behavior at the University of Florida, went around interviewing and performing breath tests in bars around Gainesville, where the university is located. Barry conducted more than 1,000 interviews and breath analyses in total, doing his work between 10 p.m. and 2:30 a.m. across six Friday nights in 2011 following college football games. The average age of subjects was 28, or “old enough to know better,” even if it is a college town, where you can expect the definition of “responsible decisions involving alcohol” to be a little more…fungible.

Of the designated drivers who had imbibed alcohol — and remember, that was about third, so that makes for approximately 350 people in one town alone — half of them had an BAL above 0.05 percent, which is the threshold that many anti-drunk driving advocates — and the National Transportation Safety Board — believe that the country should adopt instead of the curent standard of 0.08.

When asked about how designated drivers get picked as such, Barry offered,  “If you look at how people choose their designated drivers, oftentimes they’re chosen by who is least drunk or who has successfully driven intoxicated in the past — successful meaning got home in one piece … that’s disconcerting.”

You know, it’s times like this that I’m glad I went to college in Manhattan. Say what you want about the subway but at least there’s a much better chance the guy who’s driving the train is not as intoxicated as you are when you get on it.

(via EurekAlert, image via Michael Rosenquest)