Don't even think of changing the carpet, though. That's perfect just the way it is. 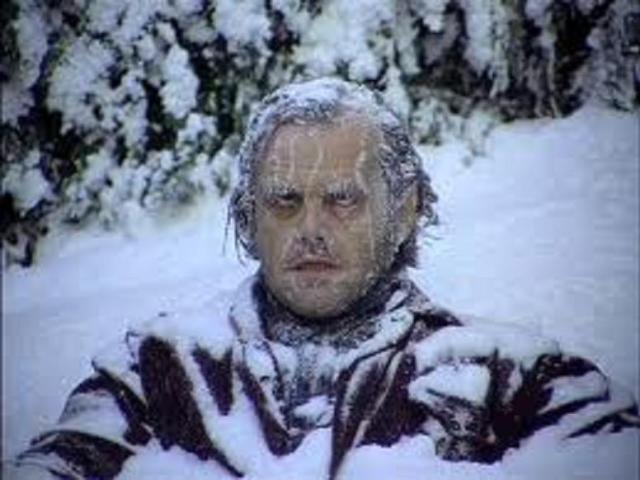 He’s so over these fan designs.

The Stanley Hotel, a historic and MAD HAUNTED landmark in Estes Park, Colorado that inspired Stephen King’s The Shining, is now holding a public contest to help design a massive hedge maze in honor of the Kubrick film.

Applicants must plot a 61,500-square-foot maze to be built on the Stanley Hotel grounds that will incorporate 1,600 to 2,000 Aspen currant hedge bushes and be capable of withstanding assaults from telepathic mischief makers. The deadline to enter is January 31st; if you need some inspiration, the Stanley has provided a template and prototype maze. (Séances may also prove fruitful.)

Although the winner won’t receive a monetary prize (so forget about adding to your hedge fund; yes, I’ll see myself out), their name will be “placed on a recognition placard in the center of the maze.”

As Gizmodo points out, entering the contest will at the very least give applicants an excuse to road-trip to Colorado and see the Stanley for themselves–rumor has it The Shining plays constantly on channel 42 of the guest room TVs.