Creator of C and Co-Creator of UNIX, Dennis Ritchie, Has Died | The Mary Sue

Creator of C and Co-Creator of UNIX, Dennis Ritchie, Has Died 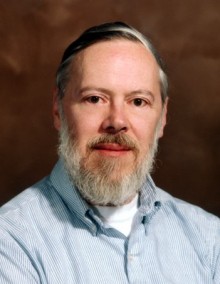 Dennis Ritchie, creator of C and co-creator of the UNIX operating system, has died in his home this past weekend. Along with being the original developer of the C programming language and being a central designer in the development of UNIX, he also won the Turing Award in 1983 and the National Medal of Technology in 1998.

Boing Boing points out a poignant message left by James Grimmelmann on Twitter, simply stating “Dennis Ritchie (1941-2011). His pointer has been cast to void *; his process has terminated with exit code 0.” A fine tribute to the C developer in 140 characters or less. Head on past the break to see a small, tasteful vigil for Ritchie. 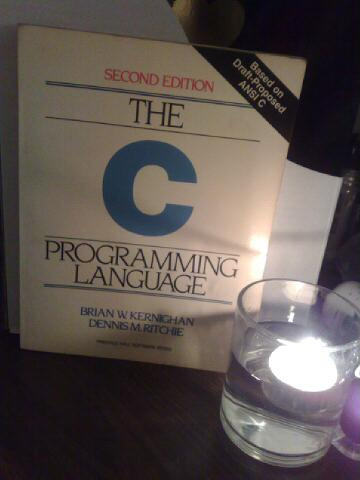